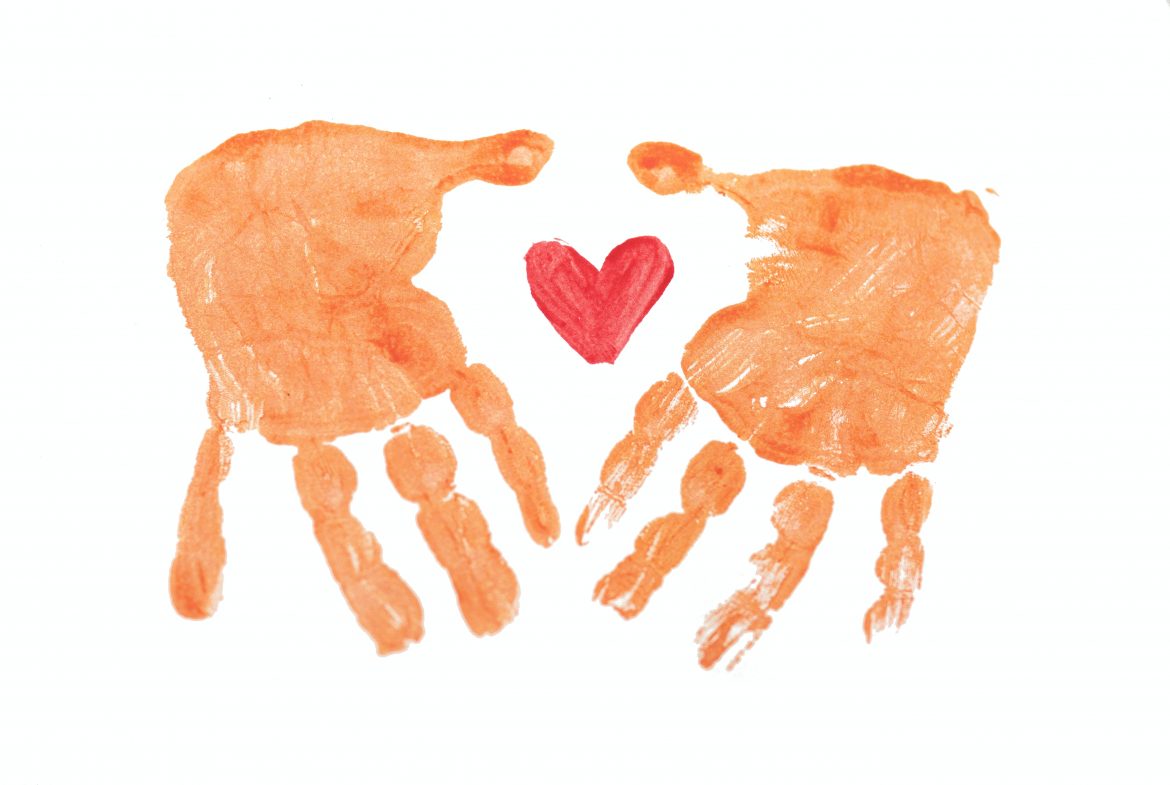 “Realize that we as human beings have been put on this earth for only a short time and that we must use this time to gain wisdom, knowledge, respect and the understanding for all human beings since we are all relatives.”

Opening a YouTube discussion for the Canadian National Centre for Truth and Reconciliation, Kelly Frank Davis explained the basic philosophy of the good mind she was taught by an elder. ‘The word that comes before all else’ for the Haudensaunee people. This is an acknowledgement of everything in creation with gratitude for all it gives us.

This practice thanks the four families of the earth; the animal kingdom, plant life, mineral life and us “poor pitiful human beings.” Davis explains that the man who taught her the philosophy noted we are pitiful as we cannot survive without those three other families, who do fine without us.

The philosophy is used to open gatherings and meetings to raise minds to a divine place of gratitude and appreciation and optimism, giving thanks for the sunshine and the waters flowing, for the birds singing, for the animals who provide sustenance for us. Davis has heard this opening last up to 90 minutes. After each thank you, the speaker will say “now our minds are one.” Listeners are meant to focus only on gratitude and what the person giving the message is sharing. This state of “the good mind” is considered the most powerful mindset a person can have to get down to the business at hand.

May we learn this focus. It will help us understand the depth of hurt done to our aboriginal peoples and the way to truth and reconciliation.

September 30th has been known as Orange Shirt Day in Canada since 1973, in recognition of the harm the residential school system did to our aboriginal children’s sense of self-esteem and well-being, and as an affirmation of the Orange Shirt Society’s commitment to ensure that everyone around us matters. In 2021 Canada celebrated the first National Day of Truth and Reconciliation on September 30. This year’s theme is Remembering the Children.

A young girl stood facing the large, gray stone building. Phyllis was wearing her new bright and silky orange shirt laced up the front. She had gone to Robinson’s Department store to buy the shirt, with her grandmother, for the first day of school. They had never had much money, but Granny had managed to purchase the beautiful shirt for Phyllis’ first day at St Joseph Mission School just outside of Williams Lake, British Columbia in 1973. She was so very excited.

Quickly excitement gave way to horror as the teachers at the school stripped little Phyllis and took away all her clothes, including the beloved orange shirt. She would never see or wear the shirt again. The six-year-old did not understand why they would not give the shirt back to her. It was hers!

From that day to this, the color orange always reminds her of that loss and how her feelings didn’t matter. How no one cared and she felt like she had no value. All the children were crying that day, and no one cared.

Phyllis Webstad is Northern Secwpemc (Shuswap) from the Stswecem’c Xgat’tem First Nation (Canoe Creek Indian Band). She comes from mixed Secwepemc and Irish/French heritage, was born in Dog Creek, Manitoba, and lives in Williams Lake, BC. Today, Phyllis is married, has one son, a stepson and five grandchildren.  She is the Founder and Ambassador of the Orange Shirt Society and tours the country telling her story and raising awareness about the impacts of the residential school system.  She has now published two books, the “Orange Shirt Story” and “Phyllis’s Orange Shirt” for younger children.

The Truth and Reconciliation Commission (TRC) was officially launched in Canada, June 2, 2008, as part of the Indian Residential Schools Settlement Agreement which came into effect in September 2007. This Commission was charged with raising awareness of the plight of those who had been dragged from their homes and at the ages of five-17 and were forced by law, for 100 years, to attend residential schools. Former residents slowly released their stories of not being allowed to speak their native languages under threat of physical harm and abuse. They were not allowed their own names and in many cases were assigned numbers instead. Many tales of food shortages and escape attempts began to surface. The children we beaten and tales of sexual abuse and being cruelly restrained horrified those who were writing down their stories.

On May 27th, 2021, the world learned that unmarked graves containing the bodies of 215 individuals, some as young as three, had been discovered on the grounds of the former residential school in Kamloops, British Columbia. The stories of physical, emotional and sexual abuse were now mainstream news.

Ancaster Village Church is the church I am proud to call home, here in the Hamilton region of Ontario. This land is located on the lands promised to the Six Nations of the Grand River, the largest Indian reserve in Canada with 12,757 people.

Each Sunday we acknowledge that we meet on Treaty 3 (1792) lands of the Haudenosaunee Six Nations People. We are learning what it means to be good stewards of these shared lands. And we are committed to reconciliation. Each week one of the 94 calls to action, which came out of the TRC’s work, is read aloud. These cover all areas of life, and the rights afforded each Canadian citizen. I read number four as we began this practice at church. “We call upon all levels of government to fully implement Jordan’s Principle.”

Jordan River Anderson, a young boy from Norway House Cree Nation in Manitoba, was born with complex medical needs. He received special treatment in a Winnipeg hospital for over two years. When doctors finally cleared him to return home to his reserve, disputes erupted over which level of government would pay for the in-home care—federal or provincial—and Jordan was forced to spend more than two more years in the Winnipeg hospital, where he died at five years of age, in 2005, without ever having seen his home.

And so, we pray. For the children, known and unknown, present and past, who have suffered the legacy of so many atrocities.

We pray for truth. We pray for reconciliation. We pray for forgiveness. We pray for justice. We pray we too may practice this philosophy of the good mind, the renewal of our minds as outlined in Romans 12:2, to transform our thinking and to make us pliable in the hands of the Great Potter who called us to love all peoples and suffer the little children to come to him.

Residential schools were designed to force aboriginal children into Christianity. They already knew its tenets more deeply than those who sought to convert them. They learned them at the knees of their parents and grandparents, who taught them respect for all things on the traplines, while tending to the earth and gazing at the moon.

We apologize as we pray: Father, forgive those who thought they knew better. 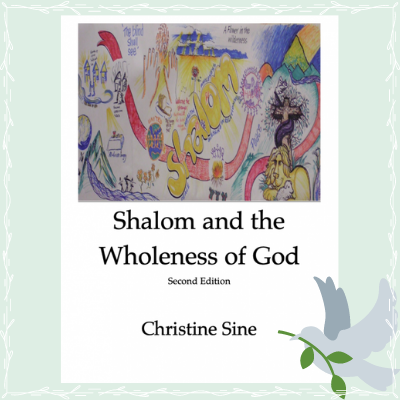 We all need the Wholeness of God…this resource includes reflections and activities for coping and thriving during the COVID-19 challenges in search of shalom as well as hope for restoration during and after this period of social distancing.

FreerangeFriday: What are the Gifts of Today?