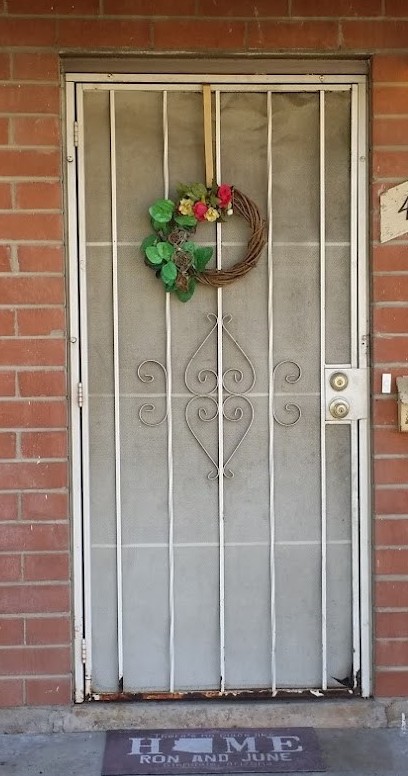 photos and writings by June Friesen. Scripture from the New International Version. Editor’s Note: We are wrapping up our hospitality theme Embracing the Wild Hospitality of God and moving into our NEW theme, Gratitude As Guests Of The World in October – which starts Saturday – and November. Enjoy this reflection as a bridge!

During the past few weeks as we have been challenged to think about hospitality, I have thought over and over about how my husband and I have shared our home with many people. I at first wanted to say, young people and then began to realize that the youngest was a little girl 3 months old who came to live with our family as a foster baby until she was adopted just before her first birthday and the oldest was someone in their retirement years who needed a safe space to stay for a while. As I think of the Scriptures and passages that talk about receiving people with a hospitable attitude I wonder – if Jesus were here today how would He respond to the needs of different ages at different times in their lives.

When I went to the Scriptures, I began to see examples of people of all ages being welcomed. Jesus welcomed the children and he welcomed the sinners. In the Old Testament, God encouraged the Israelites to welcome the foreigners/those in need – one example is Boaz who welcomed Ruth, a foreigner to glean in his fields.

5 Boaz asked the overseer of his harvesters, “Who does that young woman belong  to?”6 The overseer replied, “She is the Moabite who came back from Moab with Naomi. 7 She said, ‘Please let me glean and gather among the sheaves behind the harvesters.’ She came into the field and has remained here from morning till now, except for a short rest in the shelter.”

8 So Boaz said to Ruth, “My daughter, listen to me. Don’t go and glean in another field and don’t go away from here. Stay here with the women who work for me. 9 Watch the field where the men are harvesting, and follow along after the women. I have told the men not to lay a hand on you. And whenever you are thirsty, go and get a drink from the water jars the men have filled.”

10 At this, she bowed down with her face to the ground. She asked him, “Why have I found such favor in your eyes that you notice me—a foreigner?”

11 Boaz replied, “I’ve been told all about what you have done for your mother-in-law since the death of your husband—how you left your father and mother and your homeland and came to live with a people you did not know before. 12 May the Lord repay you for what you have done. May you be richly rewarded by the Lord, the God of Israel, under whose wings you have come to take refuge.”

I think of Rahab, a foreigner who welcomed the Israelite spies into her home so they could escape.

30 By faith the walls of Jericho fell, after the army had marched around them for seven days.31 By faith the prostitute Rahab, because she welcomed the spies, was not killed with those who were disobedient.

In the New Testament we are encouraged to welcome all people into the community of believers – to be hospitable to all races/nationalities of people.

I would like to share a couple of examples out of the many in our lives where we have opened our home to someone. 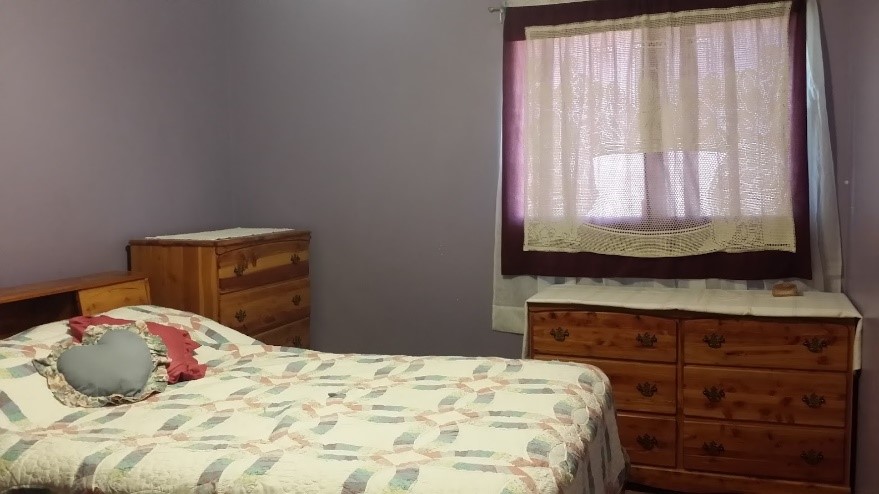 One night, we received a phone call from a teenager we knew quite well who had just been put out on the street. She needed a place to live. We had a very humble dwelling but we could make room. We were able to help her have a stable place, finish high school and go on to college. We are still in touch with her today and she has blessed many people in her life worldwide.

More than once I have had someone come to my door asking if I would care for their child. I remember asking one lady, “Why did you come to my house?” She said when I walked by your home the past year, on my way to work I noticed you had two little boys and you were often outside in the back yard with them. You appeared so caring and gentle – that is why I came. We never know who is watching us.

13 Keep on loving one another as brothers and sisters. 2 Do not forget to show hospitality to strangers, for by so doing some people have shown hospitality to angels without knowing it. 3 Continue to remember those in prison as if you were together with them in prison, and those who are mistreated as if you yourselves were suffering.

One night about 8 p.m. the doorbell rang. I went to the door and two men in white robes were standing there. We lived in the parsonage by the church so that is why they came to us. They had no luggage, not even a backpack. They ask if we had a place they could sleep and pointed to the garage. It was not really a garage but a storage shed. We invited them in and they washed up quickly and quietly. My husband and I went out and actually put two mats on the floor space for them to lay down. They wanted nothing more and when we got up in the morning they were gone, the door to the building they stayed in was locked. To this day we wonder if indeed we ‘entertained angels unaware.’ 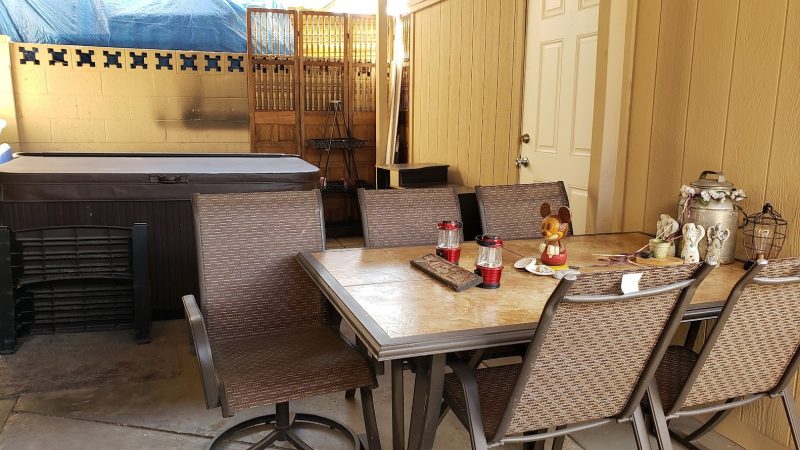 To be hospitable for me means to be willing to share whatever I have with whoever God brings into my life that may be in need. It may not be that I can always give a person exactly what they want but if I have access to what they need maybe I can at least offer that to them. One may say, “what if they do not accept what I offer?” God does not judge a person on what the action or reaction of the person in need may be – He will judge us on our attitude and response. Another thought that comes to my mind – “What if the person asks something of me I do not know if I can do or give?” Let me give you another example. The phone rang and my husband answers. A man who lived in our city who worked with foreign students needed a home for three weeks for a Japanese Man who had just arrived in our community and could not get into the college dorm for three weeks. Would you be willing to take him in? He would also like to have help learning the English language better. We have two boys 4 and 7 – hmmmm…. But we said yes. What is this man going to eat I wondered? And probably had many more questions. And how would we communicate? Let me tell you one thing I learned rather quickly – children have patience to teach – and they grew to love this young man. After he moved to the dorm, he would still come by to visit and a couple of times he arrived at the door with a bag of groceries from the Japanese market, “I am so hungry for Japanese food, can you please cook for me?” And I would do my best and we would enjoy a meal together. Seven years later I had the opportunity to travel to Tokyo, Japan to stay with a family there for three weeks. Since we had been corresponding, I told him I would be there and he came to see me. 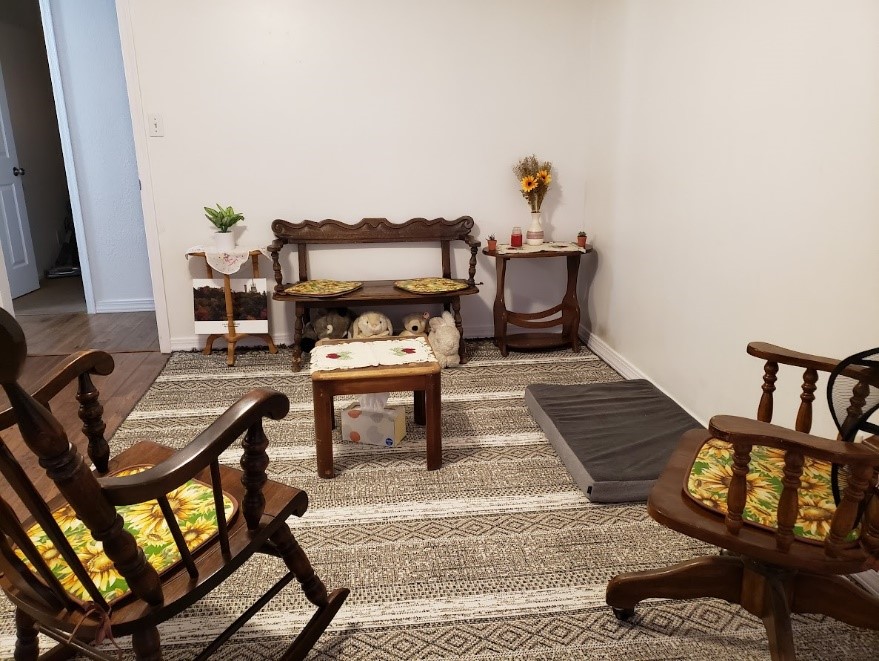 Yes, being hospitable or showing hospitality comes in so many different ways, to so many different kinds of situations and for some of us we may not even think of it being a godly action/characteristic. But as I reflect over the many, many experiences I have had over my life whether it is being the one extending hospitality or the one receiving it – it most often is a far greater blessing to all involved than we think or maybe one could say that we could even imagine. 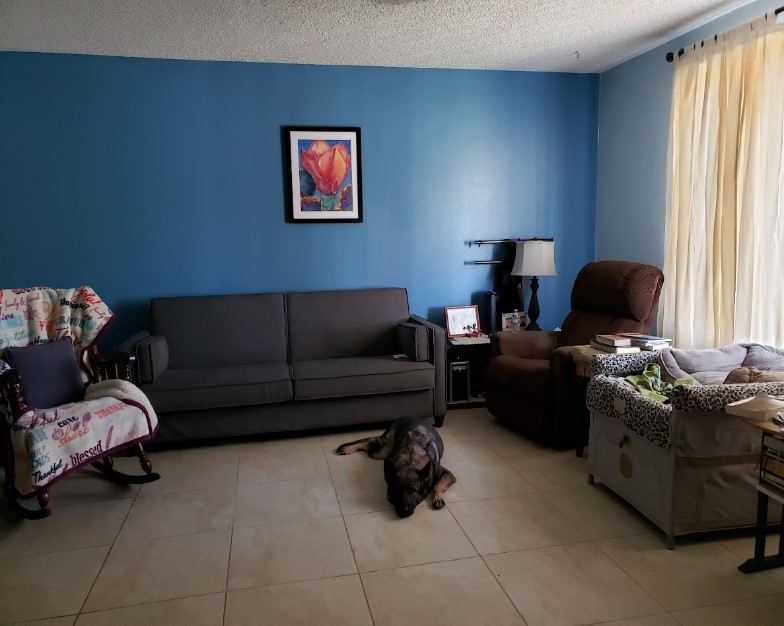 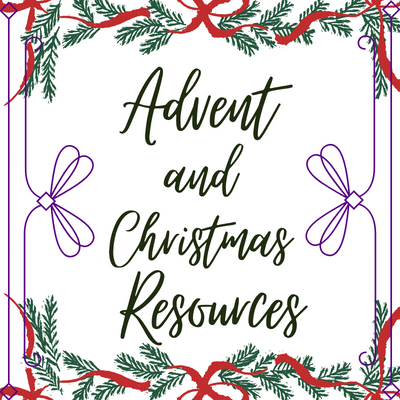 It’s almost time to get those jingle bells ringing – let Godspace be a resource to you as you prepare! We offer many devotionals, gifts, prayer cards, free downloads, retreats, and more. Check it out in our shop under the category of Advent! You will also find many resources for Celtic Advent, traditional Advent, and Christmas under our resource page Advent, Christmas, New Years & Epiphany