Climate Change is Real and It’s Coming To Where You Live! 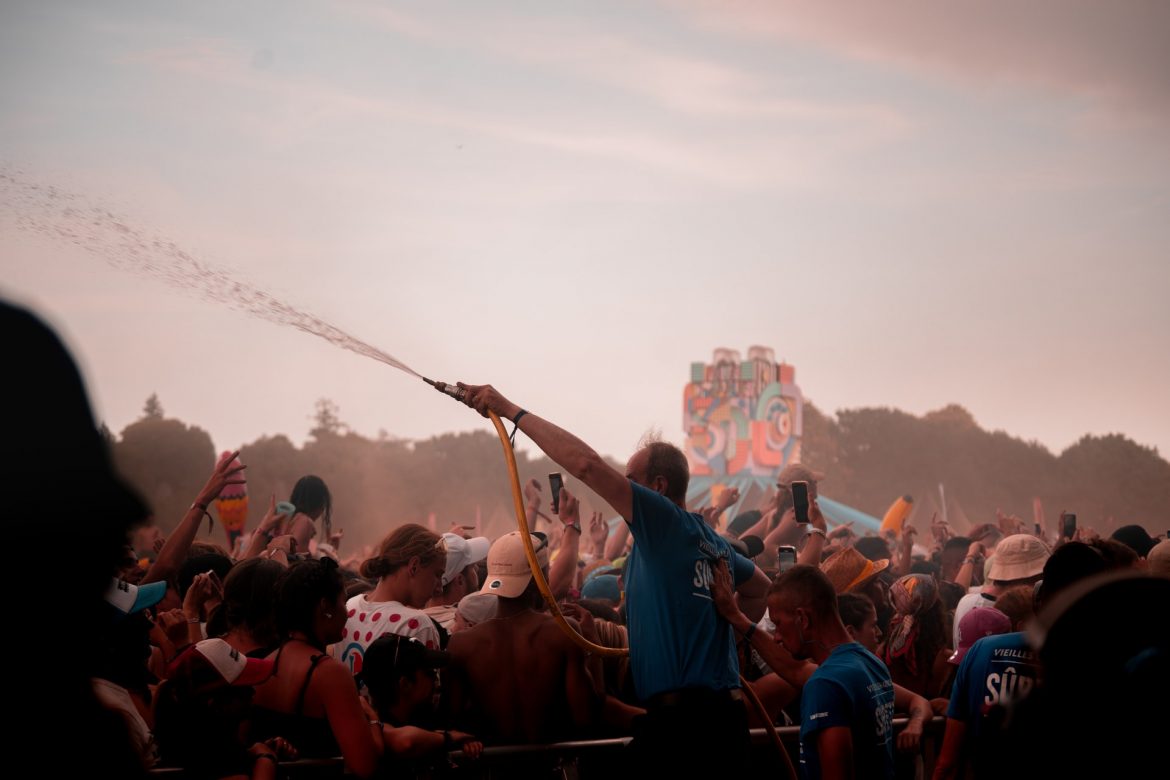 Kentucky has just reported the worst flooding in history. The death toll has reached 25 and Governor Andy Beshear said “I am worried we are going to be finding more bodies in weeks to come.” via NY Times and Yahoo News

From the worst forest fires in California’s history to flooding in Las Vegas, people not only in the US but throughout Europe and the majority of the world, are experiencing the most extreme weather in memory. Churches in the United States and in Britain are already setting up shelters to protect their neighbors from the rising heat.

For example, Wesley United Methodist Church in Yakima is providing a large air-conditioned space with restrooms for their neighbors from 9 to 5 six days a week with abundant drinking water.

It is essential that all people of faith join our neighbors and global efforts in both creating safe shelters for those dealing with extreme heat also also helping those dealing with the devastating loss of their homes from these accelerating waves of extreme weather.

The Human Rights Watch has posted an important call for governments, science and all us to consider pursuing in this time of accelerating heat and radical climate change.

(New York) – “Governments around the world should act to protect people from the current and foreseeable harms of extreme heat fueled by climate change, Human Rights Watch said today.

Large parts of the globe are currently sweltering in record-breaking temperature extremes. Governments have human rights obligations to help people adapt to the impacts of climate change. This includes an assessment of the foreseeable impact of extreme heat, especially for the populations who are the most at-risk, followed by effective plans to mitigate the expected harm. Governments should also rapidly reduce greenhouse gas emissions and stop subsidizing fossil fuels to prevent the most catastrophic climate outcomes and protect the rights of at-risk populations.

The world’s leading scientific body on climate change, the Intergovernmental Panel on Climate Change (IPCC), has reported that extreme temperatures are increasing on every continent due to human-caused climate change. This past decade was the hottest on record, and each of the past four decades has been hotter than the one before it because of climate change.”

Photo by Mat Napo on Unsplash 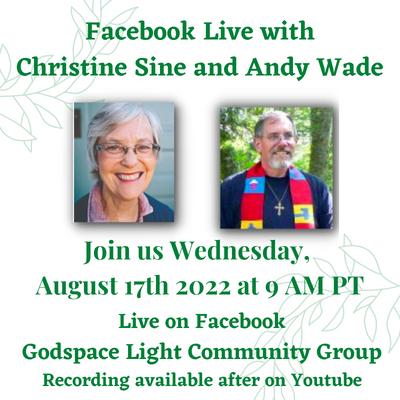 Next Facebook Live!
Join Christine Sine and Andy Wade for a discussion on Hospitality in the Garden – Wednesday, August 17th at 9 am PT. Happening live in the Godspace Light Community Group on Facebook – but if you can’t catch the live discussion, you can catch up later on YouTube!

Meditation Monday – From The Bedrock of Being...