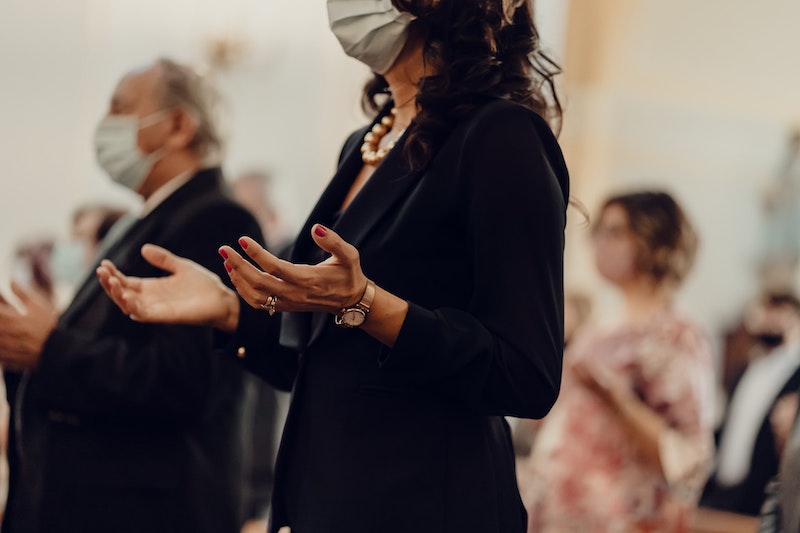 Before the Covid Pandemic abruptly arrived, mainline Protestant and Catholic churches – including a growing number of evangelical churches – were experiencing a slow decline in attendance. Particularly of the generations Gen Y and Z, the under 50. Since Covid arrived, Pew Research estimates a surprising 30% decline in church attendance. Church leaders report they are also experiencing a dramatic decline in giving and volunteering. This continued decline is not only an alarming concern for the western church, but globally it is a greater concern for those all over the planet who are benefiting from the care and change-making western churches have offered.

Is it possible that followers of Jesus in the western church in this time of crisis could be motivated by first-century followers of Jesus to up our game, increasing the vitality of our faith in times like these? I suggest you invite a small group in your church to read  Making Room: Recovering Hospitality as a Christian Tradition written by Christine D. Pohl. It not only describes how those first-century followers of Jesus created a surprising number of expanding communities from many different national and economic backgrounds, but this first community also gave a very high commitment to taking daily time to be present to God and weekly time to empower those in need. This was a new form of community the world had never seen before!

“Writers in the New Testament portray Jesus as a gracious host, welcoming children, prostitutes and tax collectors and sinners into his presence. Such welcome startled and annoyed those who generally viewed themselves as the preferred guests at gatherings. Remember this Jesus experienced the vulnerability of the homeless infant, the child refugee, the adult that had no place to lay his head, the despised convict.” – excerpted from Making Room

Remarkably this new religious movement didn’t begin with the erection of religious buildings. Rather it began with a large number of people from very different nations and cultures creating new living communities and villages of devotion and care for the vulnerable. Together they created new ways of living that were strongly committed to the ways of Jesus including caring for those in need. These first Jesus followers created networks of living communities where they not only worshipped God but sustained and cared for their families. These first Jesus followers also reached out to those in need in ways that had never been seen before. Wouldn’t this be a great time for declining churches to invite those who might be inspired by these first-century disciples to put first things first?

Recently I had the opportunity to work with a Presbyterian church in Washington State that was struggling not only with declining attendance and giving in these pandemic times, but virtually no families and very few young people. Their leadership team read my most recent book that was co-authored with Dwight Friesen entitled: 2020s Foresight: Three Vital Practices for Thriving in a Decade of Accelerating Change. Essentially it outlines how congregations can in these pandemic times both do a better job of anticipating new waves of change, and creating new ways of living. We can create new ways to be disciples of Jesus that looks much more like those 1st-century compassionate communities of Jesus.

During a two-day workshop, we offered a Futures Creativity Workshop to not only reduce doubling decline but to also recover some of the vitality of those informal communities of Jesus that made such a difference in the lives of those in their troubled communities in the troubled times in which they lived. Let me tell you about one church that made a decision to go for their best.

A group of leaders in a Presbyterian church, here in Washington, decided in March to go for their best. What they created was a group called “ Going for Your Best!” That group focused on creating a strong new community that committed to:

1. Creating daily practices of prayer and biblical reflection of the ways of Jesus and
2. Weekly practices Creating new ways to empower join those creating ways to empower vulnerable neighbors in these Covid times.
If you, your pastor or other lay leaders in your church would like to explore how to join those of Jesus going for their best, I would be happy to join you for a Zoom call and explore a range of innovative ways you could create a “Going for your Best Group” at your church.
Contact Tom Sine at TWSine@gmail.com. Christine and I would be delighted to enable you to enable your and your friends to create your own Go for Their Best Group to make a difference in your own lives and those in your community. We are looking forward to hearing from you.
Photo by Gabriella Clare Marino on Unsplash As an Amazon Associate I receive a small amount for purchases made through appropriate links. Thank you for supporting Godspace in this way. 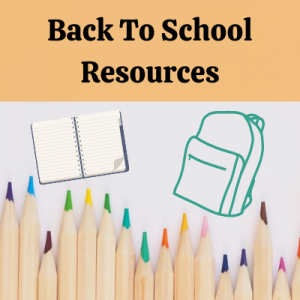 Did you know? If you visit our Seasons and Blessings Resource Page, there is a whole section on Back-to-School resources listed under the Autumn column! We have gathered prayers and practical resources to help you mentally and spiritually prepare yourself and your kids for the school year ahead. You might also enjoy checking out this free downloadable book of prayers for children, found in our shop.