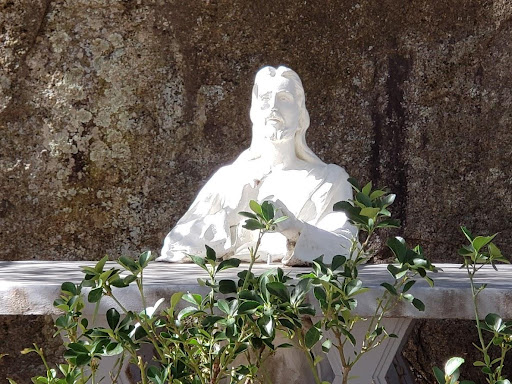 Maundy Thursday is celebrated in different ways in the Christian church. For some churches there is a morning as well as an evening service. And for different churches there are different ways of remembering this time in Jesus’ life and the life of His disciples. Jesus had explained to His disciples some time before when they were alone with Him about this time – but one has to wonder if they like me may not have remembered it. This is recorded in Mark 9.

Mark 9:30-32 – He didn’t want anyone to know their whereabouts, for he wanted to teach his disciples. He told them, “The Son of Man is about to be betrayed to some people who want nothing to do with God. They will murder him. Three days after his murder, he will rise, alive.” They didn’t know what he was talking about, but were afraid to ask him about it.

This was some time before the last week before Jesus’ crucifixion – I am not sure exactly where it was on the timeline. As I pondered the above verses, I wondered to myself – ‘would I have understood what Jesus was saying? How would I have reacted?’ We often forget that the twelve disciples were human just like you and I – they had no vision or extraordinary revelation that we are aware of about what was ahead of them when they chose to accept the call and follow Jesus.

Earlier this week we celebrated the entrance of Jesus into the city of Jerusalem for the celebration of the Passover Feast. He was active in the city and it says He spent time teaching in the Temple area during these days. But now the ‘Time’ is at hand.

As this week in 2022 has progressed each one of us will continue to have different experiences in our lives and different ways of observing and remembering this time with Jesus. For some of us, we may be facing restrictions in our celebrations/remembrances due to continued issues with the pandemic, issues with health concerns that limit our mobility, issues with war, political and even religious unrest in some countries/areas, some may even fear persecution of some kind, etc. This may be a time when we take the time to sit in the presence of the Spirit allowing Him to minister not only to our own personal spirit but to also be open to the Spirit’s guidance in how we can embrace and pray for God’s presence and strength to help those who are face difficulty at this time.

This night was also a solemn night for Jesus as He knew that Judas would no longer be among His followers. His heart was broken already for Judas yet Jesus did not reprimand him or ridicule him in front of the other disciples – rather, Jesus released Judas.

I personally have struggled with this ‘letting go of Judas.’ And as I struggle with it I find myself realizing it is all about the free will that God allows each one of us to have. And I have to ask myself, ‘Am I willing like Jesus to allow each person to make their decision in how they follow God/Jesus?’

This was also considered the time that Jesus washed the feet of His disciples. How did Judas react or feel when Jesus was washing his feet? What might have been the conversation between Judas and Jesus at that time, if there was any? And if Jesus wanted to call Judas out, why didn’t He do it then rather than seemingly in front of the other eleven? So as you and I sit imagining Jesus washing our feet today before celebrating the communion meal with Him what may it be that Jesus may be praying over each of us?

Matthew 26:17-19 17 On the first of the Days of Unleavened Bread, the disciples came to Jesus and said, “Where do you want us to prepare your Passover meal?” 18-19 He said, “Enter the city. Go up to a certain man and say, ‘The Teacher says, My time is near. I and my disciples plan to celebrate the Passover meal at your house.’” The disciples followed Jesus’ instructions to the letter, and prepared the Passover meal …

26-29 During the meal, Jesus took and blessed the bread, broke it, and gave it to his disciples:

Take, eat. This is my body.

Taking the cup and thanking God, he gave it to them:

Drink this, all of you.
This is my blood, God’s new covenant poured out for many people
for the forgiveness of sins.

“I’ll not be drinking wine from this cup again until that new day when I’ll drink with you in the kingdom of my Father.”

30 They sang a hymn and went directly to Mount Olives. 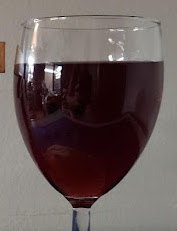 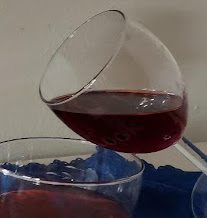 THE FINAL WALK TO GETHSEMANE

What must that walk have been like that night so long ago?

Was it a time of total silence?

Everyone alone with their own thoughts?

May there have been some weeping?

Would there have been some whispering among them?

Would they have been clustered close together?

Close to their Master in hopes to maybe protect Him?

Or hear a word or two of hope?

What must the face of the Master looked like on that path?

Would it show the occasional tear on His cheek that slipped from His eye?

Were His footsteps slow, maybe a bit uncertain at times?

The only One who completely understood His heart of agony?

Was it totally dark already?

Or was the sun in its final setting moments?

Were there any lights along the way?

Or did the Master know the path so well no other light was needed?

Everyone was becoming more weary with each step,

How far into the garden are we going they may have wondered?

While He took Peter, James and John with Him a little further –

Then He too told Peter, James and John they could sit down –

But He told them to be alert and pray.

And then the agony began for the Master –

Not only alone on the earth –

But to face that point of taking on the sin of humanity and then being alone without the Father’s presence…..

He prayed … and He prayed some more …

He wept … the tears flowed from His eyes …

He was sweating in agony … so much so His capillaries burst

And drops of blood fell from His face in overwhelming grief …

It was there my Jesus, your Jesus, the disciples’ Jesus –

The Jesus of the world began His intense suffering that ended in physical, human death

And He sought the One and Only One, His Father for the strength to make it through –

Declaring: “NOT MY WILL, BUT YOUR WILL BE DONE, O FATHER.”

And with that commitment He was then prepared

To walk the final steps through the torturing trial and crucifixion

For all of humanity from the beginning of time to the end of time.

Writings and photographs by June Friesen. Scriptures are from the Message Translation. The beginning photo is from the Saint Joseph Shrine ‘Stations of the Cross’ in Yarnell, Arizona. 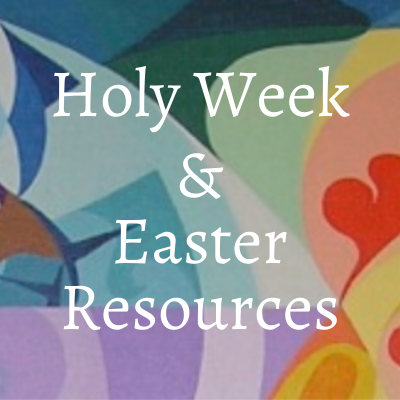 Check out our Lent, Holy Week, and Easter resource page for inspiring posts, helpful products and resources, and gathered lists of liturgies and more to help you plan an Easter service, a solo journey through Holy Week, or a family adventure.