Some years ago I was introduced to the Ignatian practice of imagining yourself present in one of the Gospel stories and imagining what one of the characters might have been feeling is a good way to start. My reflective poems for Holy Week and beyond are some of my responses to what might have happened from different perspectives.  I hope you enjoy reading them.  You may like to read the Passion narratives again yourself and think about which character you identify with today.

Editor’s Note: This is part of a series. For parts 3&4, click here

of course I was scandalised, shocked

by my sister’s behaviour at the banquet

we held in the Master’s honour,

to celebrate our brother’s incredible

return, from the bonds of death

At this supper party there

was only rejoicing – no time

for teaching, or sitting at the foot

She had been such a help all day,

in the kitchen, waiting on the men

as they ate – exactly what women

have done in every generation.

She’s growing up at last, I thought.

She came in meekly enough,

left as a dowry by our father.

I have one exactly the same.

I polished it yesterday before

the guests arrived and put it back

on the shelf in the cupboard –

the only place in the house

She knelt on the floor in front of him

and broke the seal – the exotic perfume

pervaded the place, its heavy scent

almost took our breath away.

Her audacious actions did that

when she removed her veil, allowing

and lustrous in front of the entire

Slowly she poured the expensive

ointment over his calloused feet,

washing them first with her tears

and tenderly wiping them, as though

there were only the two of them

in the room, only the two of them

It was such an intimate, private

to watch; till Judas jealously broke

about the poor, voicing the acute

The Master, as always, saw past

her generous gesture and looked

into all our hearts, commending her

for what she did, while the rest of us

felt shamed – not by her lavish love,

but by our own meagre

So, yes, I was shocked

and scandalised; of all the people

gathered there that night, only

my little sister, Mary, had the heart

to act upon her impulsive intuition

and serve the Lord, without restraint,

casting aside the bonds of convention,

letting go of dignity and pride,

to give her all. 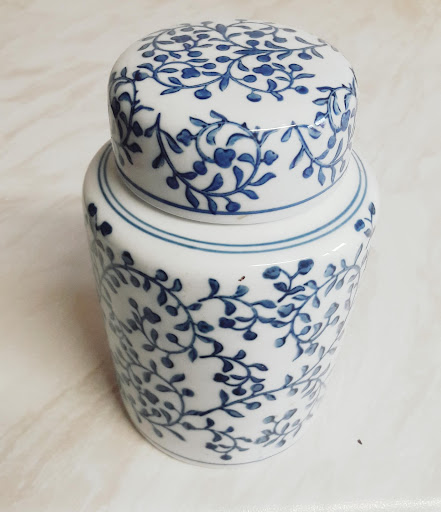 He was held down

He was held down,
One kneeling on him,
Pinioning each arm
As nails were driven
Into his flesh,
While he lay helpless
On the hard ground.
People standing by
Looked on, silent,
In the face of authority
As he gasped
‘Father, forgive them,
For they know not
What they do.

Father, forgive us
For each time
We condone
Injustice and hate,
Allow mob rule
And violence to prevail,
Or stand idly by
While those in authority
Go unchallenged,
When we refuse to forgive,
Forget to bring your peace
And love for all to the world,
For each time we do
Christ is crucified again.

To see the earth

Abused and maimed by war and strife;

And rob each other of their life.

Lord have mercy, God forgive us, for we know not what we do.

And, crushed by power,

The poor are trampled on for gain,

The heart of God

Is torn in two,

And Christ is crucified again.

Some of the above have been published by the Iona Community Wild Goose publications who are happy for them to be used for non-commercial purposes with the acknowledgement (C) Carol Dixon Iona Wild Goose Publications – All heaven weeps [Candles & Conifers];  Sister of Mary [Spring] ; At the lakeside [Fire & Bread] all edited by Ruth Burgess.

Editor’s Note: This is part of a series. For parts 3&4, click here

I have also included two items written by friends of mine with their permission. 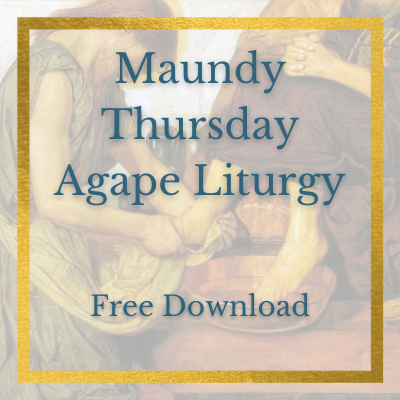 Looking for a liturgy for Maundy Thursday? Download this free booklet produced by Saint Andrews Episcopal Church and made possible through Godspace by kind permission of Cherry Hairston.