No Justification For A Brazen Invasion! Join A Compassionate Response 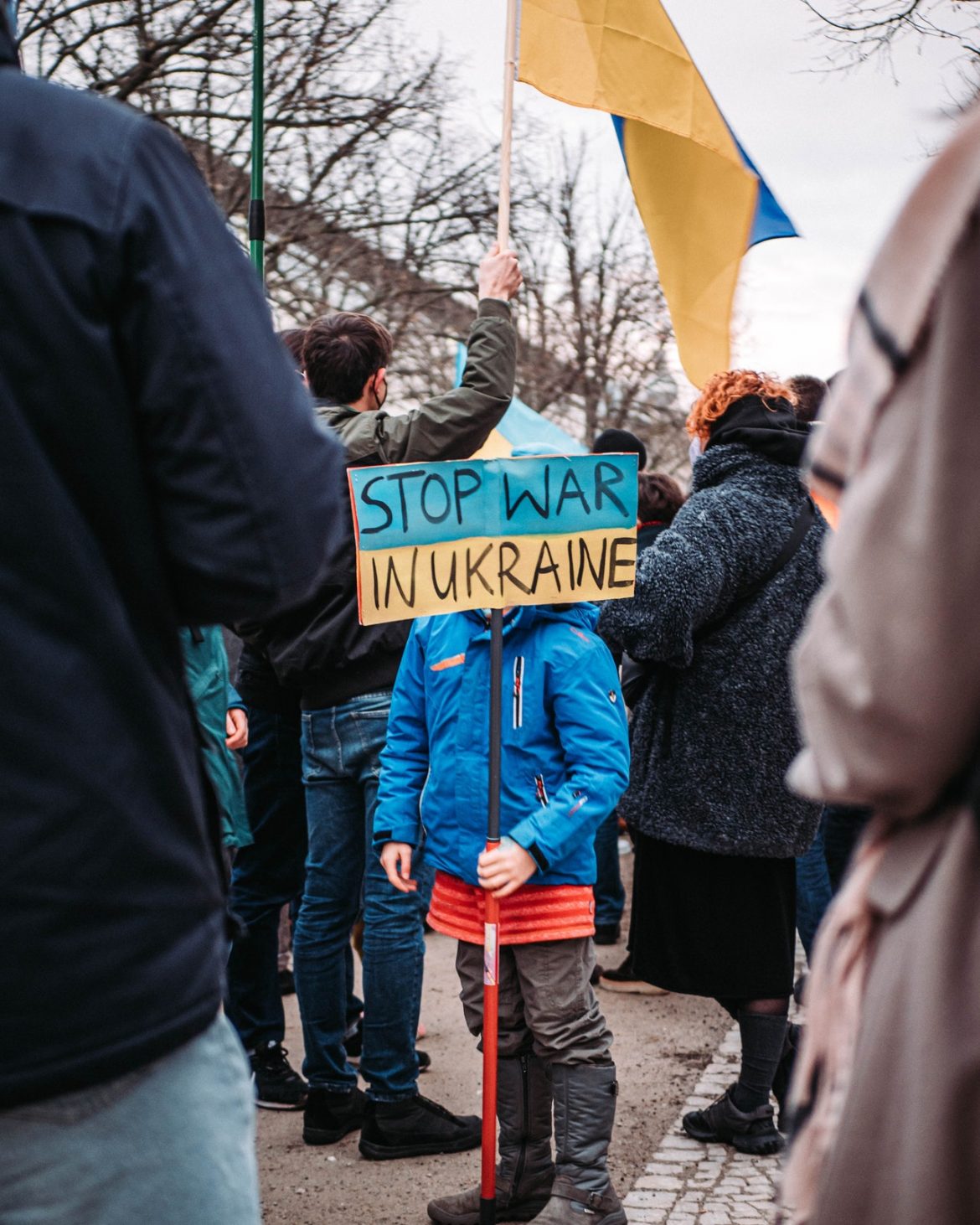 “No Justification for a Brazen Invasion” declares the New York Times!

Explosions were reported in cities across Ukraine early Thursday morning after President Vladimir Putin of Russia vowed in a speech to “demilitarize” the neighboring nation…The magnitude of the Russian Gambit is staggering…an unprovoked invasion of a sovereign European state is an active declaration of war on a scale on a continent and in a century when it was thought to be no longer possible.” No Justification for Brazen Invasion” Editorial, the New York Times, February 24, 2022.

The government in Ukraine is arming civilians. Thousands of older citizens and moms with children are fleeing Ukraine. Many are praying. They need our prayers as well.

As Putin has launched this violent Russian invasion of Ukraine it is essential we recognize both the unwarranted nature of this attack and the consequences of this invasion on the lives of those who live there. It is also essential we recognize this is only the beginning of Putin’s plans to invade and take over other independent nations in Europe.

Any additional invasion into Europe by Putin will bring a military response from not only NATO but the United States as well. In other words, this ongoing aggression in Europe could tragically ignite another World War which would do much more devastating harm than simply raise our gas prices.

President Biden and leaders in Europe are immediately increasing the pain on not only Putin and the Russian economy but for Russian business executives. Those dramatic actions will also have a painful impact on the regular citizens, on ordinary Russians.

Let me take you on a quick trip back to another leader in Europe that embarked on invasions of other European counties that those of us who are over 80 can remember.

Join me for just a few moments as I invite you to travel back with me to the 1940s. That other leader in Europe was named Adolph Hitler, who was also determined to invade and capture other countries in Europe to expand his power and influence. As you know his aggression also spread into Asia.

Just before Christmas in 1941, I was 5 years old living in Twin Falls Idaho with my parents. On one bright morning on December 7, my mother Katherine pulled me up on her bed. She asked me to listen to the small radio near her bed.

I listened to a very dramatic voice declaring “This day will live in Infamy!” I was, of course, listening to President Franklin Roosevelt’s announcement. “This day of infamy!” what Roosevelt was announcing was the attack on the US Navy at Pearl Harbor. This announcement led America to become involved in the dreadful wars in both Europe and Asia.

After Christmas 1941 my dad took a job in San Francisco building ships to transport troops for this war. Moving to San Francisco was very interesting for me as a 6-year-old. However, because of World War II, our family had to get used to serious rationing of food and other consumer goods….which became the new normal.

Frankly what was much worse than rationed consumer goods was the regular air raid drills day and night. They were very unsettling for us kids…because we never knew if it was the real deal or not. After that first year of that war, we started hearing from people in our neighborhood who had sons and husbands primarily in Europe.

The reason I am sharing this personal narrative is to convey to readers a new troubling possibility. We are on the threshold of a new global military crisis that is a much bigger deal than increasing gas prices. For people in Ukraine, they are losing loved ones to this invasion every single day that Putin continues to seek to capture Ukraine and kill any who stand in his way. Huge numbers of citizens are also becoming refugees fleeing to other countries. Do remember Ukraine is only one of a number of countries in Europe that Putin has stated he intends to capture and dominate.

I encourage readers to continue to support the increasingly stronger action that President Biden is now taking in collaboration with the European Union with the strong support of both democrats and republicans in the US. We all need to ensure that this aggression in Ukraine does not expand into another larger European war.

Photo by Matti from Pexels

FreerangeFriday: Praying for Peace for Ukraine

A Prayer for the Evening

Have you seen this article? It is not justification but it does fill out the picture about why this war matters to Putin: https://dianabutlerbass.substack.com/p/next-year-in-kyiv?utm_source=url&fbclid=IwAR38qM6TGfi8lZ6NsGGKFTvsU7i8eRIrscwUh4-exRSK9UdH3EnJ14jkLzY