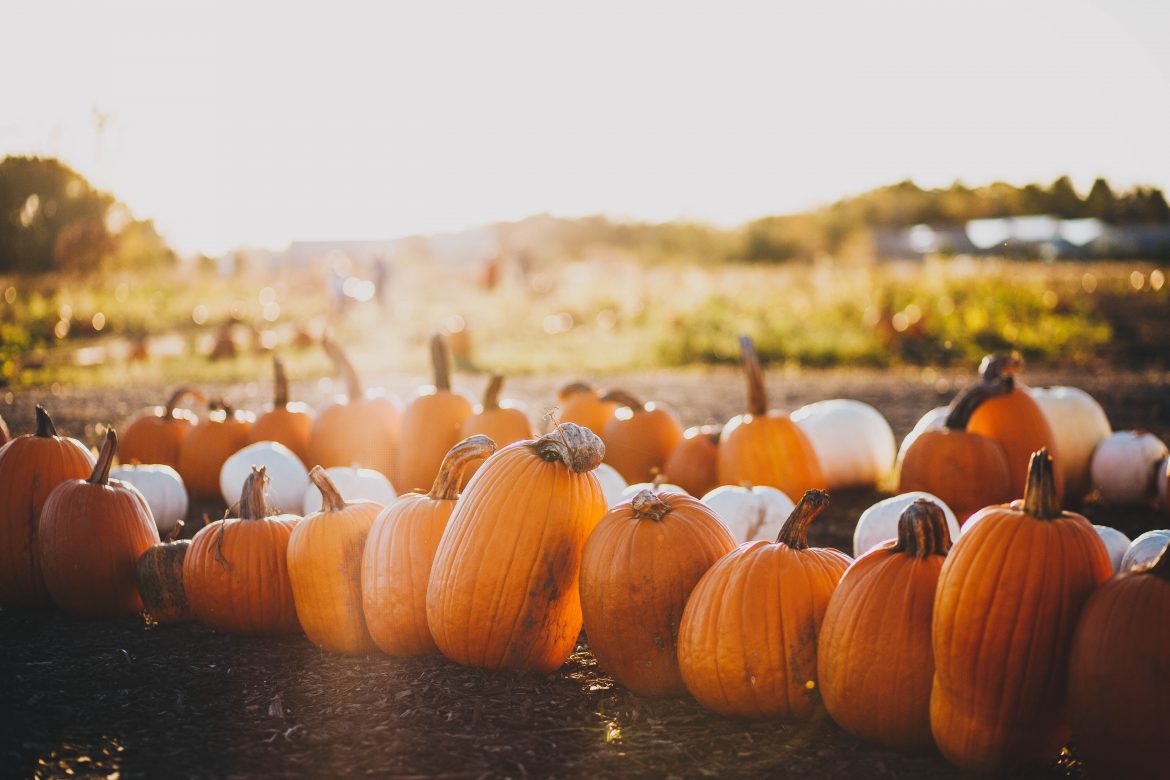 When I was a child Guy Fawkes night on 5th November was the big fireworks thing.  Halloween was not really on the radar at all in the UK. When I started going to church I got introduced to the “Festival of Lights” children’s parties on 31st October, but it was still not a big deal really. Then when I moved to Belfast in 1996 I met Halloween in a big way. The road outside my house exploded with fireworks as soon as it got dark on 31st October and kept going for hours. We had only arrived three weeks earlier and wondered what we had let ourselves in for! There the Baptist church saw it as just a thing, though it was very much just an overload of fireworks.

On returning to England three years later Halloween had grown and “trick or treating” was becoming a thing. The charismatic, evangelical churches were saying Halloween was wrong, evil, satanic, demonic, etc. Then I joined YWAM and lived in a community house filled with mainly American evangelical Christian families and was introduced to a different take of Halloween, where children were encouraged to dress up as scary creatures, garner sweets from strangers and see it all as a big thing. Without this introduction twenty years earlier my reaction to Lily Lewin’s post FreerangeFriday: Halloween Candy Prayers would have been that she was not a “proper” Christian. Knowing Lilly as I do, I know she definitely is a Proper Christian with capital P and C. 🙂

This got me thinking of how we box and judge other things and other people without taking time out to know the heart behind them;  “signed and sealed” as either good or bad. This led me to Matthew 7:1&2 where Jesus says “Do not judge, or you too will be judged. For in the same way you judge others, you will be judged ...”, which I thought I would look at in context. In the preceding verses, Jesus says that God cares for us so much that we are not to worry about anything. ANYTHING!! Then he goes on to say not to judge. Coincidence?

My suspicion is that God knows we judge because we worry about things, about how we’ll be perceived, whether we’ll “get into heaven”, be “good” witnesses, etc, etc. We think we’re looking at others to “help” them but actually, we’re also looking and judging ourselves. Jesus says “in the same way you judge others you will be judged”. Many sermons talk about it being God who judges us by the standards we judge others, but I think Jesus might just be saying that in the way we box and judge others so we are boxing and judging ourselves. And living in fear because of that.

As Christianity swept through Europe and into Britain many early Celtic Christians saw the pagan practices of the people of the lands they were engaging in. They were not afraid of what was going on or how they would be judged. They also did not judge the people but showed that they were “missing the mark” [which is what the word sin really means] then showed how to adapt what they were doing to show Jesus in all fullness.

So for me this Halloween I am going to use it as a time to see where I am judgemental, where I miss the mark, and work out how I can change myself rather than looking outwards judging and trying to change my fellow human beings–whether professing Christians or not.

A Festival of Light for myself that will sparkle out to those around me rather than the darkness of judgment.

Photo by Maddy Baker on Unsplash

Join Christine Sine and Lilly Lewin on Saturday, November 20th 9:30-12:30 PST (check my timezone) for an interactive, multi-sensory, creative retreat focused on the WONDER OF ADVENT! This retreat will be LIVE via zoom, but if you are unable to join live, you can sign up to watch the recording and participate later! Come with a creative heart, be inspired, have fun, and reconnect with the WONDER of the season.

FreerangeFriday: Prepare the Way! Getting ready for Advent

A Contemplative Service in the Spirit of Taize for October 31, 2021 (Pentecost 23)