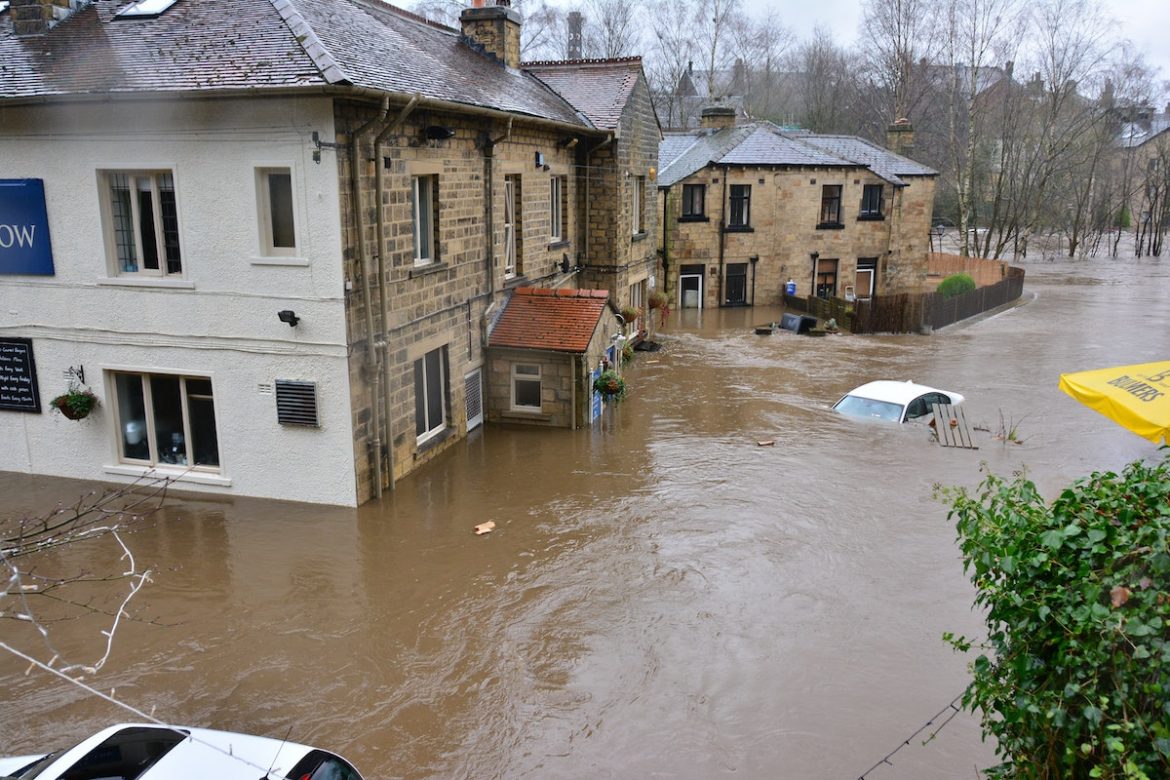 “Since January 2019, the Southern Baptists alone have responded to 136 disasters across the country: hurricanes and tornadoes, wildfires and floods, with more likely on the way.

Between their recent responses to Sally and Laura, the hurricanes that scoured the Texas and Louisiana coasts in late August and early September, the Baptists had prepared almost half a million meals, put nearly 300 temporary roofs on storm-damaged homes, cleared trees from 2,300 more...” Smietana, Bob “White Christian America built a faith-based safety net. What happens when it’s gone?” Religion News Service 10/26/2020

As we race into the turbulent 2020s we are no longer in ordinary changing times. Suddenly we find ourselves racing into a decade of accelerating change. One of the most daunting challenges we are facing is not only rapidly increasing environmental disasters like Sally and Laura; we are also facing an alarming decline in the number of faith-based relief organizations.

However, I find most pastors are surprised and disappointed, as some members began to return to their sanctuaries during the pandemic, not only by the decline in attendance. Pastors are particularly concerned by the decline in giving and volunteering for community service….like disaster relief.

Clearly, we are likely to encounter a growing number of environmental crises–so we really need to see the church-based disaster agencies significantly increase the capacity for a compassionate response as we race into this troubled decade. However, given the graying and declining of the major denominations that support these critically important disaster relief agencies, this seems to be in serious peril.

During this daunting pandemic, many local congregations have created an array of feeding programs and a few have even created community gardens with their most vulnerable neighbors. However, given the current graying and declining of the church in North America, I suspect our capacity for all forms of compassionate response could significantly decline as we race into the 2030s.

It’s here! As promised, Gearing Up for a Season of Gratitude is now available as an online course! Inspired by the celebrations of Canadian Thanksgiving at the beginning of October and American Thanksgiving at the end of November, we designate October and November as gratitude months on Godspace Light. Lilly Lewin and Christine Sine will encourage you to get ready by providing a collaborative retreat process that will help us enter this season of gratitude with joy and delight in our hearts. This course provides a fun process of interaction, creativity, and reflection.

How do we approach the world with gratitude and delight even in the midst of the most challenging situations? What if gratitude is more than an emotion? What can we do to bring more gratitude into our daily lives? These are some of the questions we grapple with as we look ahead to the changing seasons. What are your questions about gratitude? Join us and explore them in this interactive mini-retreat “Gearing up for a Season of Gratitude”. 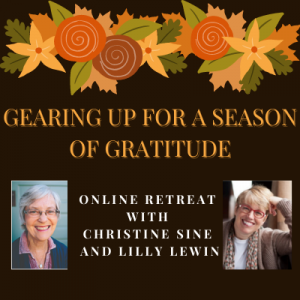 The Hospitality of the Church Parking Lot