The Delta Variant is Ravishing the Under Vaccinated States! 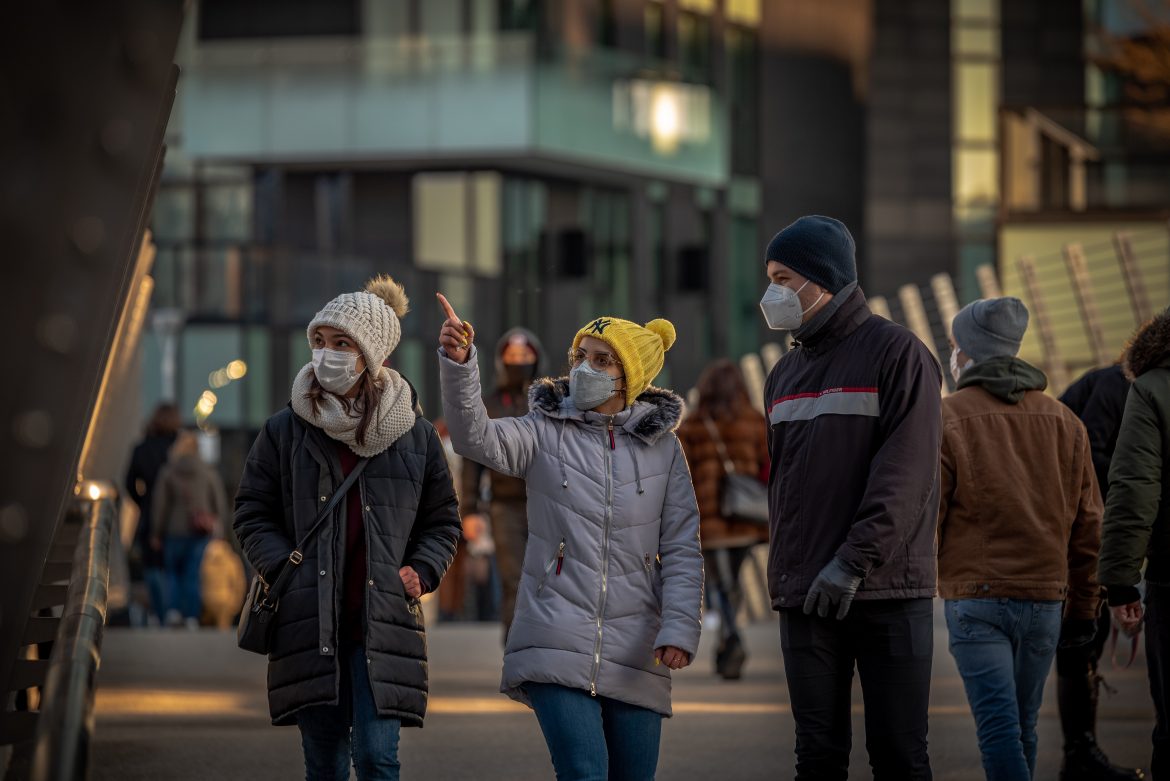 In the state of Louisiana, they report,

“Hospitals are overflowing with more COVID-19 patients than ever before. Even children’s hospitals have packed intensive care units. And the Delta variant has alarmed doctors, who described seeing patients in their 20s and 30s rapidly declining and dying. “

‘These are the darkest days of our pandemic,’ said Catherine O’Neal, the chief medical officer at Our Lady of the Lake Regional Medical Center in Baton Rouge.

The Delta Variant has unleashed a rush of diagnoses across the United States, but Louisiana has emerged as a troublesome hot spot, with the highest per capita cases in the country and a beleaguered health care system straining to keep up…

Vaccinations rates are increasing in many states, as employers and universities have started requiring the shots to return to work and class. In the Southeast, where the vaccinations have lagged behind the national rate, those upticks have come in states like Mississippi and Florida just as reported cases began spiking.

In an effort to help temper the spread of the virus in Louisiana while pushing for more vaccinations, Governor Edwards reinstated a statewide mask mandate that went into effect on Wednesday, requiring anyone 5 or older to cover their face indoors.

But the governor’s orders have produced fierce resistance since the onset of the pandemic. On Monday, exasperation bled into his voice as he urged residents to heed the mask order and listen to the parade of doctors and hospital officials he had summoned to describe the crisis. ‘Do you give a damn?’, Mr. Edwards asked. ‘I hope you do. I do. I have heard it said often: Louisiana is the most pro-life state in the nation. I want to believe that.’”

Let’s take a look at how another Republican state, Vermont, is responding to this deadly new Delta pandemic. In the VT Digger, Liora Engel-Smith reports that

“The rise of Delta, a highly contagious variant of coronavirus, has led to an explosion in new cases almost every where in the United States. Almost everywhere, that is, but Vermont and its neighbors. With an almost 84 percent vaccination rate… there is no doubt the Green Mountain State’s collective immunity has kept a significant case surge at bay.”

In fact, 84% vaccination is the highest vaccination rate in the nation in part because people in Vermont are persuaded that getting vaccinated, wearing masks, and taking other precautions around the vulnerable populations reflects a genuine concern for the well-being of others in both their families and communities.

Unlike Louisiana and Florida, having their hospitals overwhelmed by increasingly younger patients, Vermont hospitals are experiencing a much smaller number of patients. Mark Levine says, “We continue to see slightly higher numbers of cases. But importantly, our hospitalization and deaths remain very low. A sign that our high levels of vaccination are keeping Vermonters safe.”

Wouldn’t it make sense for people of the Christian faith, who are called to love and care for our own families but also for our neighbors as well, to rethink how we respond to this destructive pandemic?

I suspect many readers are more impressed by what the people of Vermont have achieved than many of the other 50 states. Clearly what they are achieving is base on a very different set of values than those of other states that have enabled them to achieve a much more commendable outcome than many other states. What is your response to what they have achieved in response to the new Delta variant?

For readers of the Christian faith, how should we respond to this ongoing crisis?

Couldn’t we elevate Christ’s call to love our neighbors and care for the vulnerable to enable us to make our best decisions? Many of us already find getting vaccinated and wearing masks a better basis for how we respond to this deadly pandemic. Let’s urge our families and friends to join us. Rather than embracing cultural individualism. Let’s invite them to consider a more loving life-giving way.

This article was originally posted on Newchangemakers.com.

Resources for Times of Uncertainty

How Can We Join Those Working For the...