Gearing Up for a New Seasonsustainable living

“Extremes of Flood and Fire are not going away!”… Unless We Act! 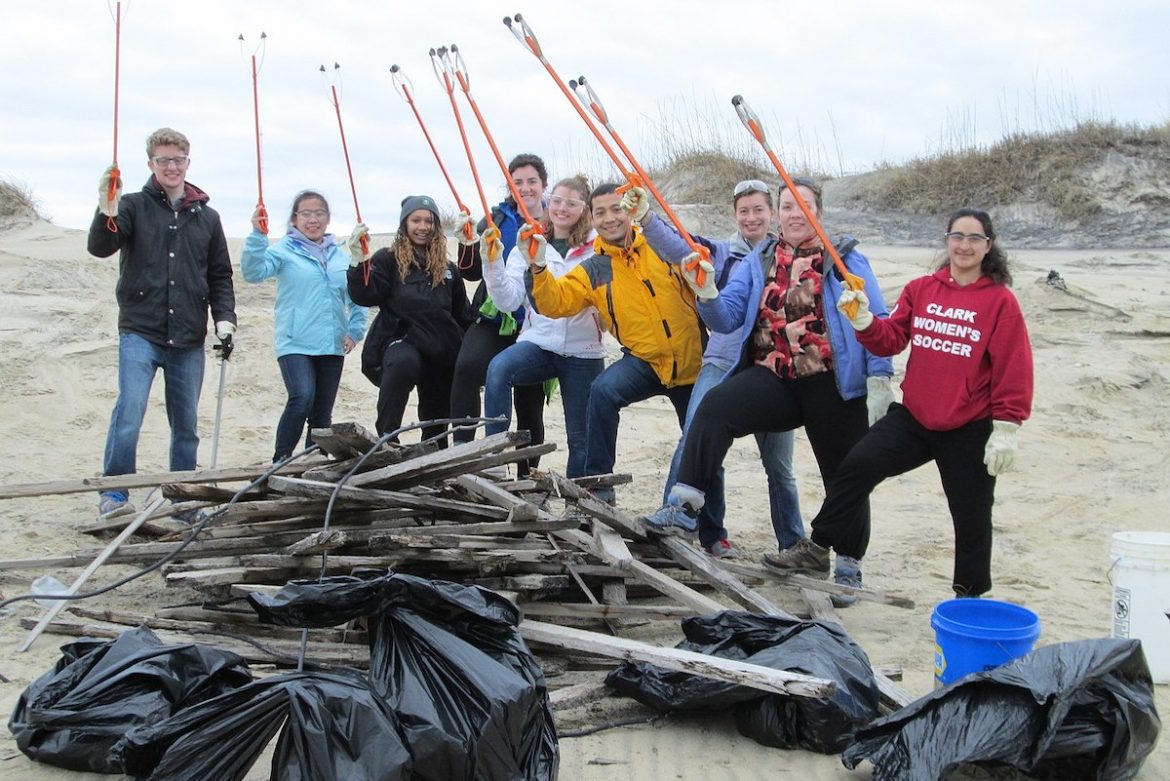 “Six years ago, in Paris, the countries of the world committed themselves to avoiding the worst of that nightmare by eliminating net greenhouse-gas omissions quickly enough to hold the temperature rise below to 2C. Their progress towards that end remains woefully inadequate. Yet even if their efforts increase dramatically enough to meet the 2C goal, it would not stop forests from burning today; prairies would still dry out tomorrow, rivers break and mountain glaciers disappear.”

Cutting omissions is thus not enough. The world also urgently needs to invest in adapting to the changing climate. The good news is that adaptation makes political sense. People can clearly see the need for it”, said The Economist on July 24th, 2021.

As we begin to change seasons and gain a sense of engaging the horrific COVID pandemic, we need to join those doing battle with an even greater challenge of the accelerating global environmental crisis. Fifty-one years ago, while working at a community college in Hawaii, I was awakened on the first Earth Day by Dr. James Dator’s graphic description of the compelling environmental threat our planet would face if we didn’t reduce our rate of growth.

A group of 40 students was so moved by the presentation that they immediately secured 50 huge garbage bags and walked down to a motel located on the beach three blocks from the college. As I joined them, I saw where they were headed. There on the beach was a gigantic mountain of a week’s worth of garbage waiting for the incoming tide to take it away.

The student leader, Ron Kawamoto, explained that the motel had been doing this every week for years. He handed out the huge black bags and the students filled them with the mountain of garbage. Then they carried the 50 huge bags into the lobby which immediately brought the manager roaring out of his office demanding that the students put the garbage back on the beach for the ocean to dispose of.

To the surprise of the manager, the students refused to move. They were the first generation of young activists to stand up to those in authority to fight to sustain our endangered environment… but they would not be the last. By the way, as the evening approached on that first Earth Day, the manager gave in to the protestors and promised to hire a local garbage service. The students were, of course, delighted.

The only research that most pastors seem to know from Pew Research who have predicted that these generations are not likely to affiliate with churches. However, few seem to know the good news about Gen Y & Z. Because they are the first digital generations, they are not only much more aware of issues of environmental, racial, and economic justice but a higher percentage of these two generations work for serious change-making.

I urge Christian leaders to shift their attention from attempting to help fill your pews as churches re-open. Instead, get to know the Gen Y & Z members and ask them how they want to join those working for a sustainable environment… while we still have time as well as working for racial and economic justice in these increasingly troubled times.

In 2020s Foresight: Three Vital Practices for Thriving in a Decade of Accelerating Change, Dwight Friesen and I invite readers to join Christians who are taking these rapidly changing times seriously by joining environmental  innovators in:

Email us and let us know how you and the young innovators you work with are working with others to create a sustainable environment and a just society. We will post some of your responses. 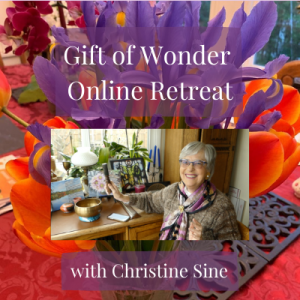 I Never Knew You

To Everything There is a Season