The Nails of Empire 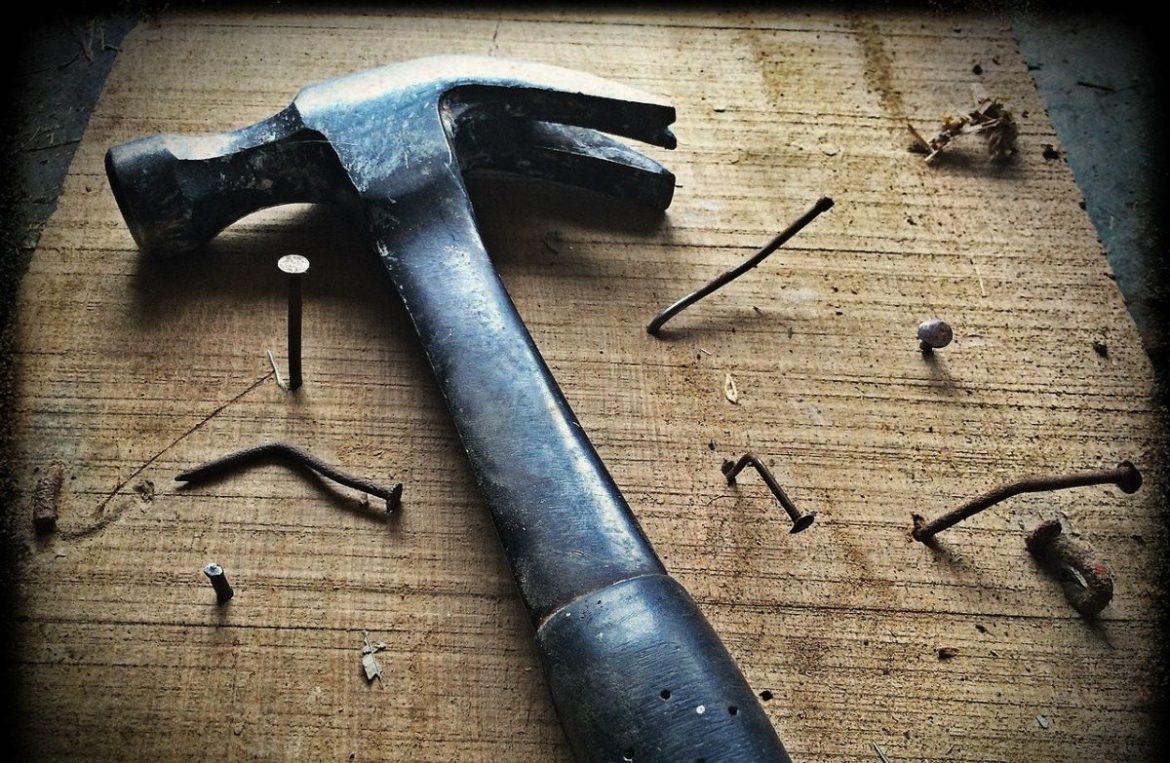 For 2000 years our example stands
Speaking of God and power
in a contrary, counter-intuitive way
The way taught that power
maintained by fear is self-destructive
that violence rebounds upon its wielder.

Our example rejected the many
opportunities to seize political control
knowing that “control” of politics is
an illusion built upon a foundation
of shifting sands.

The nails of Empire still aren’t long enough
to pin truth to the cross of fear
or long enough to hold up the lies
that fear of punishment is the only
path to peace.

The nails of Empire aren’t long enough
to hold together the false hopes
of an Empire in the sky being enough
to carry us through the fear of
Empire sanctioned pain, fear, and death today.

The nails of Empire aren’t, and never will be,
long enough to hold Love to the cross
of controlling fear or to reach
an afterlife of eternal punishment
at the hands of the divine Emperor.

Our example came to town
not on a steed of imperial might
but on a beast of burden, of labor,
carrying the tool to remove the nails
of Empire that can never be
long enough to win against
the wide open arms of love.

Thanks to Andy Gries from Pixabay for the photo above.

Welcome to an Instructed Eucharist

Better Together – What is the best environment...

Stop! In the Name of Love

Sharing the Love for Our Writers!

The Cross and the Praying Hands