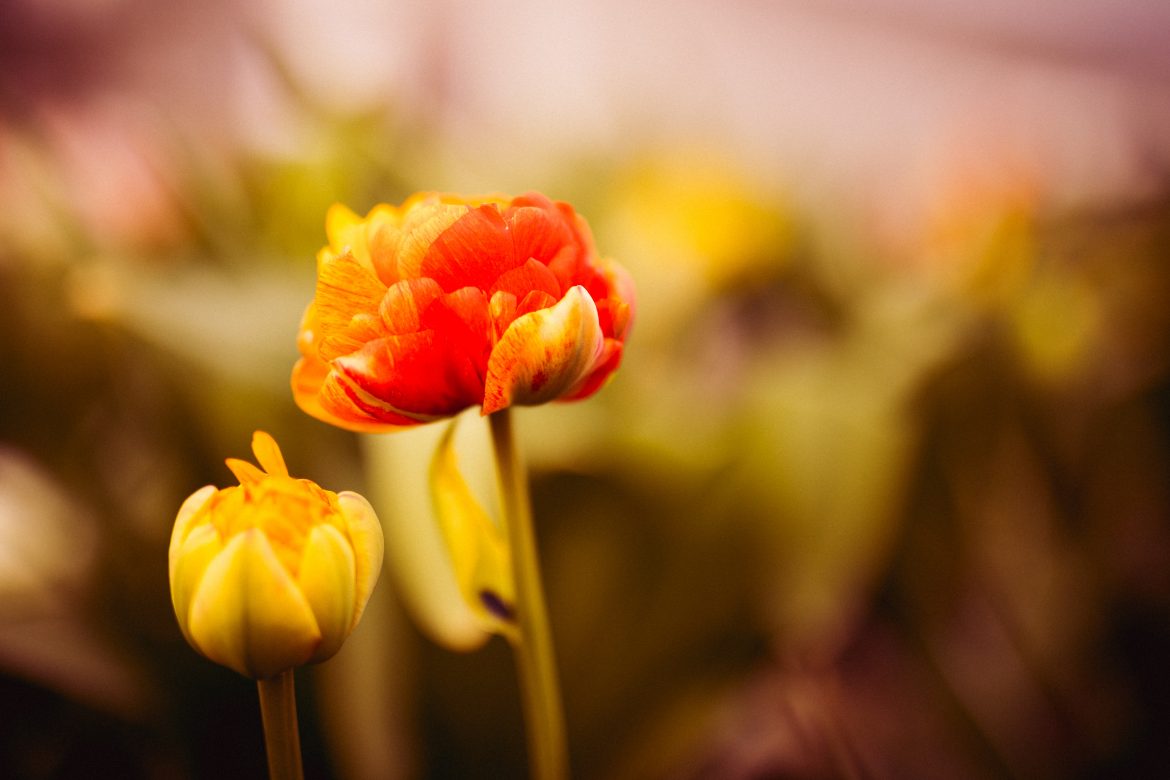 It’s that phenomenon in life when we appear for a time to be stuck in the in-between. What do I mean by ‘the in-between’?

Rohr says that it is a graced time, but that it feels anything other than graced: God is inherently part of it — our becoming — but we can be left wondering, “How on earth could this be happening to me, God?”

Those who are in it or have been there know this liminal space instinctually.

It may seem callous to talk of dreams dying but talk to a person whose dreams have died and they’ll often be encouraged to know they’re not the only ones afflicted.

The empathy within the community of the suffering is life for the afflicted in the in-between.

But hope must die before faith comes alive.

For Jesus’ disciples, the concept of the resurrection could not have been contemplated. Scattered, they were in disarray, not knowing what to think of what had just happened. Jesus was dead. Could they have hoped that it was all just a bad dream or that the Father might raise him as Jesus had raised Lazarus?

For those of us who have lost homes, children, partners, marriages, careers, livelihoods, security, etc — when we’ve been forced into change through grief especially — that heart wrenching time of loss is the liminal space where hope feels as if it’s evaporated into the ether. Death.

But hope’s a funny thing. Faith can only begin to germinate and flourish and thrive when it’s stuck in the in-between.  Faith comes alive when a former hope has died. Faith is the antecedent of a more resilient latter hope, the purpose of God.

The in-between liminal space place, then, comes into our lives for a purpose: a purpose in excruciating soul pain. It’s the metaphor of Holy Saturday in our lives when death threatens, swarms, overwhelms. But death has not the victory. Sunday is coming.

Faith is unconquerable when it refuses to give up when the night of hope is still pitch-dark, hours before dawn emerges as a minute crack of light on the horizon. Faith is an invisible bridge, appearing visible one step at a time, only as we step forward each step.

It’s like, if you’re going through the most hellish time in your life, somehow you just need to keep going in blind faith that the journey will be traversed. Somehow God works it out.

This is actually the gospel hope operative in your life. It’s when Jesus comes alive to you. It’s when he says, “I’ve been there… and I’m there with you now… keep stepping, I am with you,” and you hear him!

And like with Lazarus, Jesus promises to lift us, to raise us at the right time. Until then, we have nothing less than the inimitable presence of the Lord with us.

As we face the truth that Jesus was resurrected and not just resuscitated, we come to understand that death must occur before resurrection can — there is no resurrection without death.

We face this truth most of all when we’re in that deathly place. There is a hope beyond it.

Liminal space is paradoxically the making of our faith.

Father God,
Even as you are the author of creation,
you also author for us narratives that seem so foreign and ghastly.
We often wonder what you’re doing,
and our trust in you fails.
Thank you that you authored the concept of life after death.
Thank you that we have hope even when life feels like death.
Thank you that the gospel hope actually activates at this deathly time.
Grace us with the capacity to understand your plan when we’re in pain.
And lead us in your way, everlasting.
AMEN.