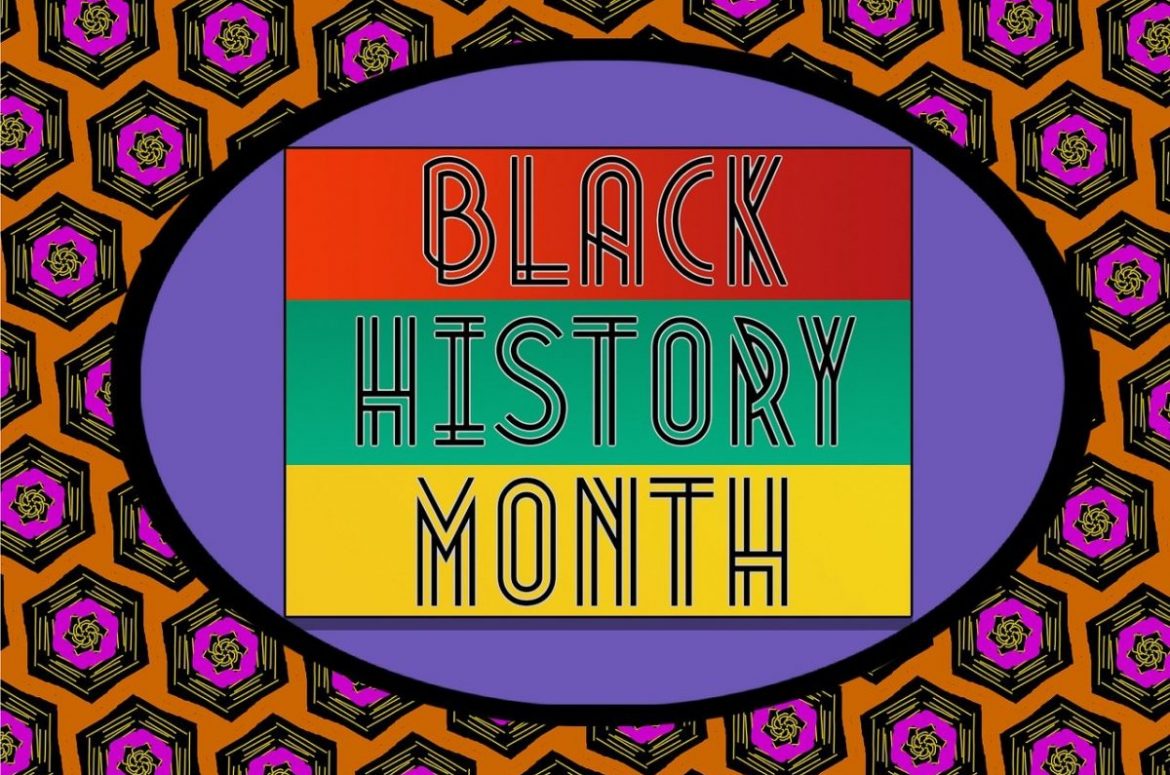 I’ve decided I am going to dedicate an hour each afternoon when we get back from walking the dog and before I have to make tea to reading David Olusoga’s Black and British: A Forgotten History. I have only just got through the Introduction and already there is so much to make me think.

In the Intro, David talks about his time as a child when he first came to the UK. Yes, the abuse he and his family received was horrendous, but the bit that made me sit up and take note was when he talks about a girl in his class at primary school bringing in her favourite toy and how it made him feel. That toy was a golliwog. [For those who don’t know this was a black male looking toy with black tight curly hair wearing red trousers]. I remember when this campaign began and I must be honest and say that I did not understand what the big deal was. To me, it was a doll and I did think people were being a bit over the top wanting to ban it. But then I read what David said he felt. This is what David says:

“One of the worst moments of my unhappy schooling was when … we were allowed to bring in our favourite toys. The girl who innocently brought her gollywog into our classroom plunged me into a day of humiliation and pain that I still find hard to recall decades later”

Black and British: A Forgotten History by David Olusoga pxvi

Wow! What it made me think was that I am in no position to decide whether something is offensive or not. I am not in a place where I have ever been abused because of my skin colour. Yes, being a woman, I have had discrimination because of my sex, but never about the colour of my skin. How on earth can I decide whether something is offensive or not when it doesn’t affect me? I can’t. But, too often, white, middle class, comfortably-off people, make decisions on what is offensive for Black, Asian and other ethnic minority groups. How do I know what it feels like to look at a caricature doll and know how someone else feels?

Paul, in one of his letters to the Corinthians, says basically, if something offends someone, don’t do it. He takes an example of the time, but it can be said of anything. If that offends that person and I want to treat that person as an equally respected human being, then I get rid of the offending thing no matter what I think. It is about loving and respecting the other person.

It would be lovely if Black History month didn’t have to happen and that we all spent the whole year learning about each other. Looking out for each other. Respecting each other. Doing what benefits each other. And to do this, we need to truly listen and truly hear what the other person is saying and not put our preconceived ideas in place.

Perhaps next month could be called “Really Truly Listen” Month?

Image by ekavesh from Pixabay.