Do You Want To Be Healed? 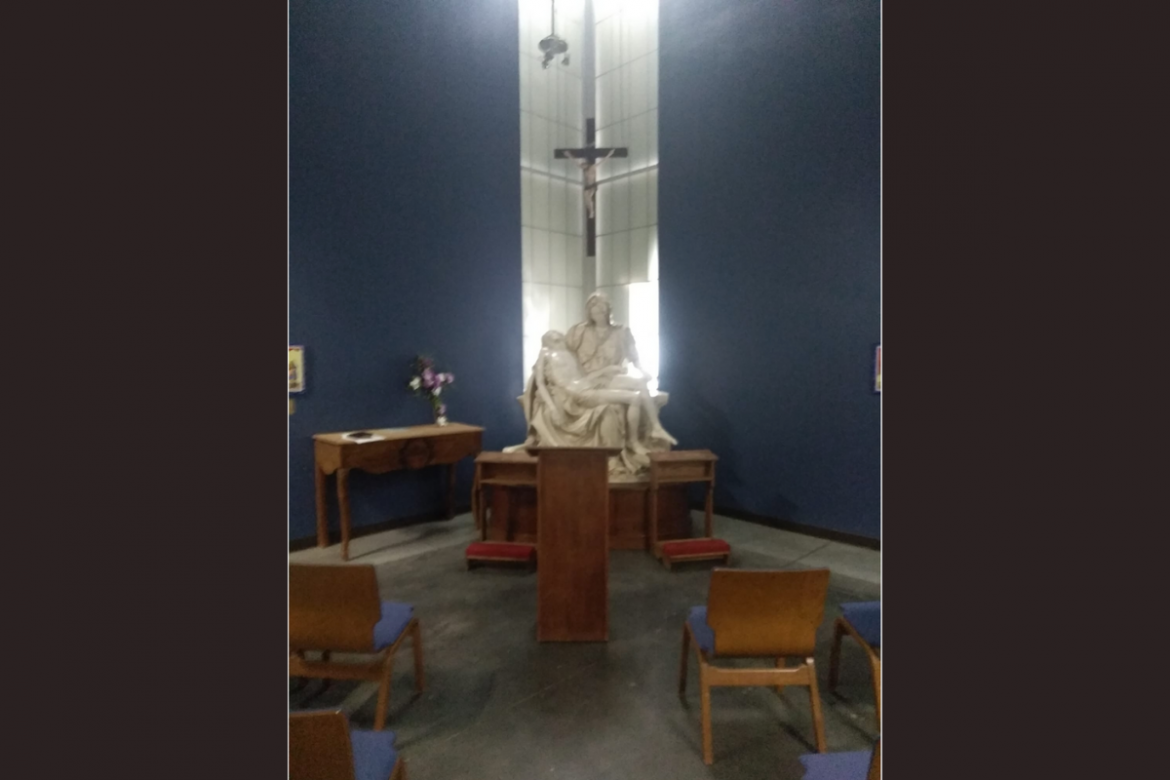 It is a beautiful, spring Sunday morning in the Virginia G. Piper Chapel on the campus of the St. Vincent de Paul Dining Room on the Human Service Campus, a 13-acre campus that serves between 600 – 1,000 people experiencing homelessness.

As a chaplain with people experiencing homelessness, one of my joys is to lead the chapel. On this day, I have planned to add an anointing service to the worship experience. David joins me and leads the small group of six men in a few choruses and hymns.

As I stand at the small lectern, I am overcome by the smells not uncommon among those experiencing homelessness. Sitting about four feet from me to my right is a man, probably in his mid-50s’s, who brings with him a very strong odor. It is more than just not having a bath for a few days.

I share a short homily based on the Gospel narrative of the lame man lying at the pool of Bethsaida. Here is the narrative:

Sometime later, Jesus went up to Jerusalem for one of the Jewish festivals. 2 Now there is in Jerusalem near the Sheep Gate a pool, which in Aramaic is called Bethesda[a] and which is surrounded by five covered colonnades. 3 Here a great number of disabled people used to lie—the blind, the lame, the paralyzed. [4] [b] 5 One who was there had been an invalid for thirty-eight years. 6 When Jesus saw him lying there and learned that he had been in this condition for a long time, he asked him, “Do you want to get well?” (John 5:1-6).

Jesus asks the paralyzed man, “Do you want to get well?” When I share in a small group, I ask for interaction. We talk about the price this man would have to pay if, indeed, Jesus heals him. I am sure he was known in the community as the “lame man by the pool.” Who would he be after he was no longer lame? Some admit that being healed of their addictions, broken relationships and other issues might undo their identities of themselves and in their community.

After the homily, I ask if any of the worshippers wish to be anointed for healing. Slowly, one by one they come forward. I anoint each man and pray with them. The gentleman whose presence had caught my attention was the last to come forward.

As I anointed him, he wept. I put my arm around his shoulders, he put his head on my shoulder as I prayed for him. As we walk out of the chapel, I notice I don’t smell the odor that filled my being when he walked in. Walking toward the main campus, he says to me, “This is the first day in my life I have felt really loved.”

I wonder if, he, the “never loved one” fully embraced his new identity as “the beloved?’

What of you and I? If Jesus came into our lives, how would we answer his question, “Do you want to be well?”

What self-identity or community identity have we bought into? What is the price of being healed?

Ron Friesen, a native of British Columbia, Canada, has resided in Phoenix, Arizona since 1981. As an ordained minister with Mennonite Church, USA, Ron has served as a pastor, hospital chaplain, hospice chaplain and a chaplain with people experiencing homelessness. The last twenty-two years, Ron has been a bi-vocational minister while he worked as a professional mental health counselor in a community health center, a psychiatric hospital and a prison. Ron continues to be an adjunct professor at Grand Canyon University. Ron recently became a Certified Spiritual Director through the Christian Formation and Direction Ministry – Arizona.

Ron is married to June Friesen, a frequent contributor to Godspace. They are the parents of two adult sons and the proud grandparents of two girls who live with their parents in northern Virginia. Ron recently took up photography and hiking as a hobby. Ron’s life purpose is “Love God, love those who love God, and love those who don’t know God loves them.”

Prayers for the Season of Lent and Easter are now available as a download for only $6.99! 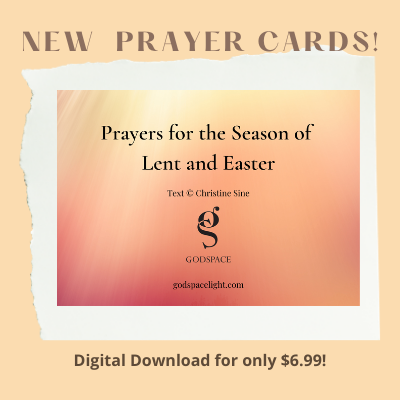