How Can We Join Those Working For the Common Good? 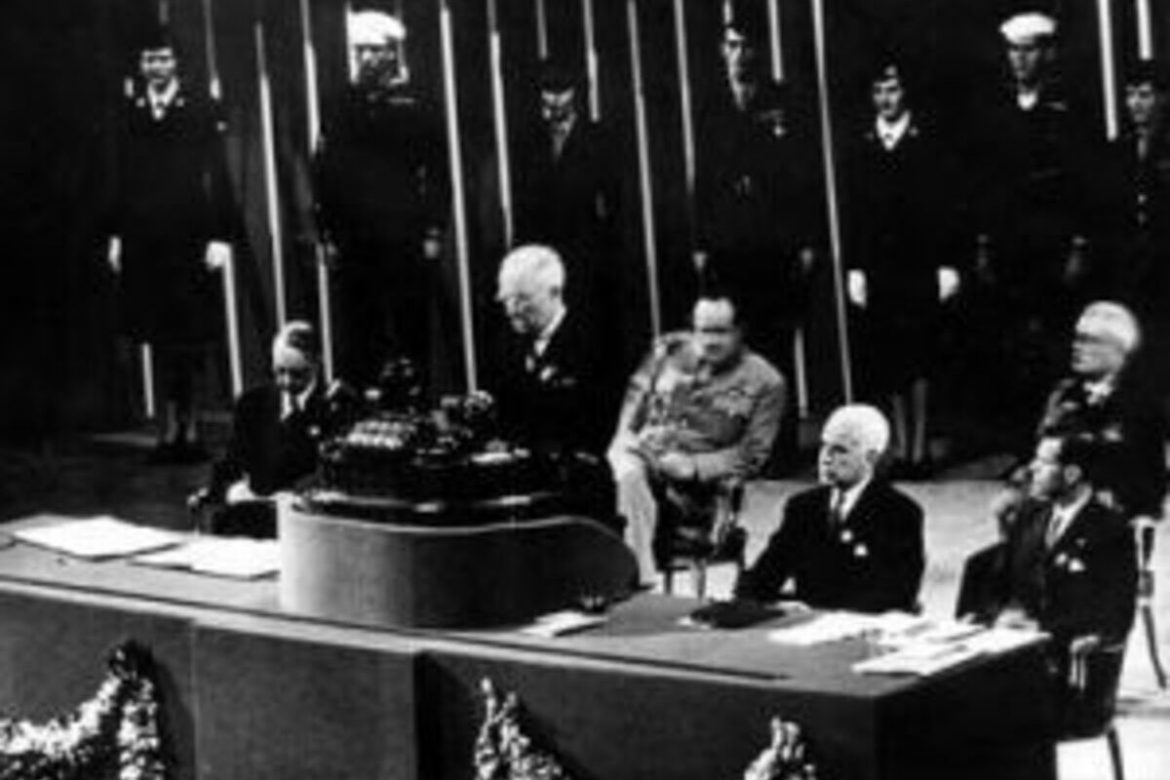 Flag of the United Nations

Photo above: President Truman speaking at the formation of the UN in San Francisco in 1945.

The COVID-19 Pandemic has plunged America into a deeper state of disruption and paralysis than any major global event we have experienced since World War II. New Zealand is among the countries that has been most disciplined in reducing the spread of the virus.

The US has been one of the least disciplined with over 170,000 people losing their lives, as of August 17. And the Pandemic is still rapidly spreading in the US due to failed government leadership. As schools are just beginning to open in the fall of 2020, 1,193 students and teachers have just been quarantined in Georgia. Schools all over the US are likely to experience similar shutdowns as students and teachers come down with the virus. Clearly, we haven’t experienced the worst of this global crisis yet.

Most people have never experienced this kind of totally disruptive global crisis before. However, some of us who are older, can remember the last global crisis… World War II. It was not only globally disruptive, but no one had any idea of how it might end.

Historians remind us that in 1941 the United States was still recovering from the great depression. When the war started in 1942 for the US, a huge number of men were drafted and many women replaced men in the front lines back home.

While 170,000 have lost their lives to Covid-19 as I write, nearly 300,000 American soldiers died by the end of World War II. Of course, the global death rate was much higher by the end of that destructive war and many national economies were devastated as well.

In 1942, when I was six years of age, my parents moved our family from Twin Falls, Idaho to San Francisco, so my dad could take a job in the ship yards. He helped build troop ships.

However, I still remember everyone discovering how disruptive life suddenly became. All of us as kids particularly found the frequent evening air raid drills particularly upsetting… sitting in the dark waiting for the “all clear” signal. Even though I was only a child, I realized the stark reality that the outcome of that war could have gone either way. Thankfully, the war with Germany ended on May 8, 1945.

I was eight-years-old in 1945. That year, I also got my first job delivering newspapers to tenants in the five-story apartment housed on Nob Hill where I lived. One day after I finished delivering my papers, I went up on the roof of my last apartment house… where I had no business being. To my surprise, I discovered half a dozen soldiers, camping tents, guns and supplies. I asked them, “What are you doing here?”.

A sergeant responded, “There is a meeting of international leaders being held at the Fairmont Hotel one block up on Nob Hill.” He added, “Since we were still at war with Japan, this part of San Francisco was a high security area.” I thanked him and gave the soldiers my leftover newspapers.

I headed up that hill every day after I delivered my papers. The first day, I discovered a long line of black limos delivering leaders from all over the world to the Fairmont Hotel. I only recognized President Truman and Molotov, the diplomat from Russia, from the newsreels. It was amazing to watch this parade every day for three weeks.

Midway though my daily trips to the Fairmont Hotel, I learned what this multi-week event was all about. The United States was hosting the first meeting of 50 allied nations to develop a charter to start something called the “United Nations”. On June 25,1945, these nations signed an accord to create this new organization to work together to create a better future.

As an eight-year-old, I sensed, with others in our neighborhood, a very welcome sense of hopefulness. I suddenly heard adults discussing ways to overcome political differences and find more collaborative ways forward. I even heard my parents discussing how both republicans and democrats were exploring how to work together to not only rebuild the US but also launch the Marshall Plan that helped countries in Europe to rebuild.

Reportedly at the end of WWII, “Winston Churchill’s cabinet was amazed and heartened to witness the ascendance of human goodness—altruism, compassion and generosity of spirit and action”

Is it possible as we race into the 2020s, that after new vaccines are tested and adopted and we begin to take our lives back, that we too, can begin to put aside our differences and begin to work for the common good? Wouldn’t this be a great opportunity for people of faith to challenge one another to put away anger, fear mongering and conspiracy theories? Wouldn’t this be a good time for people of faith to join hands?

Wouldn’t it also be a good time for our churches to also join many of our young people, that I wrote about last week, that are working together for racial, economic and environmental justice to create a better future for all peoples?

Peter T. Coleman is also convinced that overcoming this destructive pandemic could be like the end of World War II. He has expressed the hope that it could become a spring board to much more aggressively work for the common good. “Coleman is a professor of psychology at Columbia University who studies intractable conflict. His next book, The Way Out: How to Overcome Toxic Polarization, will be released in 2021.”

He adds, “The extraordinary shock(s) to our system that the coronavirus pandemic is bringing has the potential to break America out of the 50-plus year pattern of escalating political and cultural polarization we have been trapped in, and help us to change course toward greater national solidarity and functionality.”

We pray that defeating this destructive divisiveness will again give birth to “a generosity of spirit” and a commitment to once again work together for the common good.

What are your ideas of how we can join those who are already working together for the common good? Email me and I will share some of your ideas in my next post! 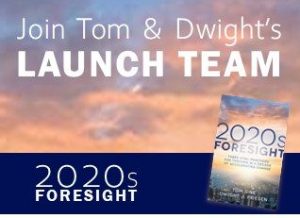 BTW… If you decide to read the book with a few friends, let me know… either myself or my co-author, Dwight Friesen may be able to Zoom into your group and join your conversation. It is designed to be a study book with questions at the end of each chapter. We would value your feedback.

Credit for photos above:

Contemplative Service In the Style of Taizé for 8/23/2020

Join Those Prepping for Disaster Next!

Join Those Enabling Gen Next to Explore Inter-Gen...

Join Those Enabling Gen Next to Create Their...

FLOURISHING Join Those Creating their BEST LIVES this...

Reimagining Flourishing In The Turbulent 2020s

This is your invitation: Join those who are...

I was 4 yrs & 8 months when the war with Japan began. Later when I was 6, I remember the blackouts and rationing of goods that included sugar and a pair of shoes. We had books that held the tickets for it. My mom bartered some of her chickens to get goods from the roiling store ( a truck) that came to our house in our farm
Mom also flattened steel cans to give metal to make war armaments.