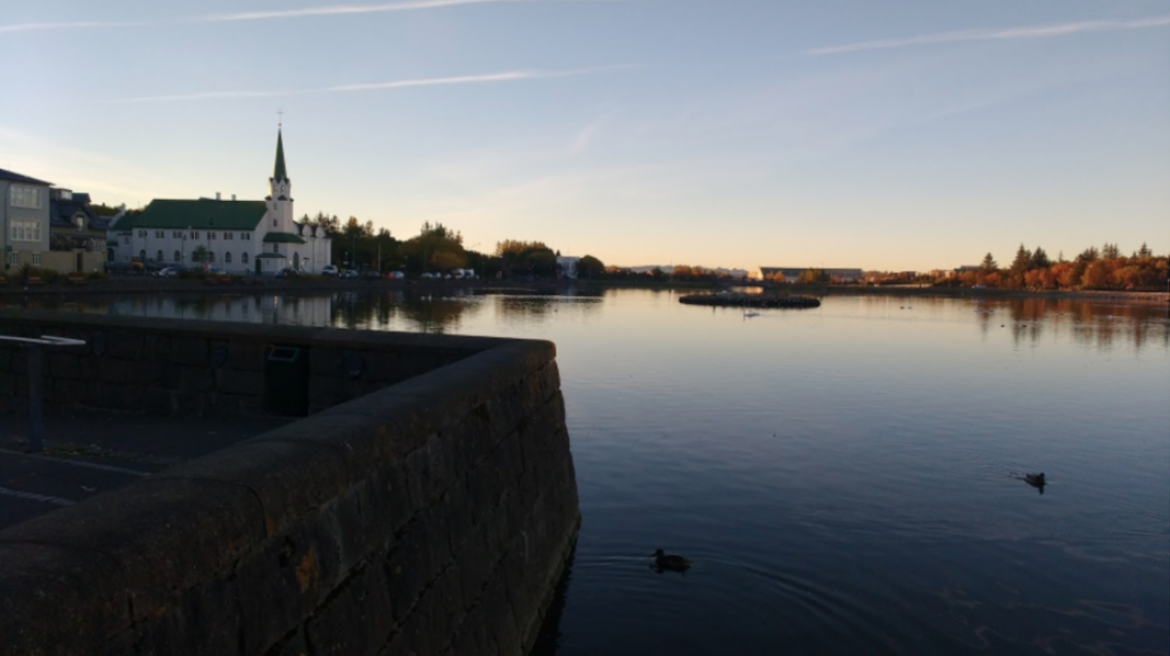 One of the big things that is taught about how to look after your mental health is not to compare yourself to others because your trauma, your issues, your situation, is yours and it is hard for you. It may appear easier than someone else’s, but that doesn’t matter. As lockdown has eased, there have been more articles appearing about how those born from about 1990’s are struggling with lockdown and those born before 1965 are wondering what all the fuss is about.

I have been trying to write a blog post about rights and privileges but it hasn’t been coming. I did do one just after the Brexit vote which flowed but this one was not coming. Lots of drafts but nothing that made sense to what I wanted to write. Then, after receiving a forwarded article from a friend from her local vicar, and going for a long walk on the beach with the dog, it all fell into place.

In this article, from my friend’s vicar, he talks of all the major historic events that happened for those born in 1900 compared to those born in 2000. And yes, those born this century have not had to deal with 2 world wars, plus 2 minor wars that the West was involved in, major economic crashes, and the Spanish flu, amongst other things. And yes, those things are horrendous and are not comparable to not being able to go to school, not being able to hang out with friends, not knowing if you can go abroad on holiday, of having to wear masks, of being confined at home, missing out on growing and developing as an adult at university. No, they do not compare, but they are the issues that young people are having to walk through and it does not make them any less traumatic.

As another retired friend of mine said that even though she misses her friends and her clubs, etc, she has had a life that she can look back on when she’s at home on her own. There is the phone to call people and she’s getting the hang of video calling too. But as she says, she’s had her life. Even for myself, I missed seeing people for those first couple of months, but now I can go visiting and am even off to England to see family. I’m even restarting horse riding today. I have reached a stage in my life where I don’t want much but that is because I have done things, travelled, partied, had freedom to come and go as I like, in my teens, 20s and 30s.

Also, I believe our media has spent that this century pumping anxiety into us from climate change to Brexit to terrorism. We live in fear and are constantly in flight or fight mode but can do nothing to change it. So our young people have been born into this high anxiety media storm with social media and image overriding so much. So no, it isn’t a World War or any of the things listed above, but this lockdown is riding on the back of traumas, anxieties and much more. As well as the media portraying the pandemic as possibly never ending.

So let us be kind to those who look at some of things that we might see as privileges as their right. Let us try and understand why they feel this way and not just tell them that “it was harder in my day“. That really isn’t helpful. That piles on the guilt which makes anxieties even stronger. It becomes not just “what is wrong with the world” but “what is wrong with me“.

I’m sure Jesus would have listened to both the young and the old and all those in between without judgement or condemnation. Shall we give it a go?

Resources for Times of Uncertainty

How Can We Join Those Working For the...

Good point. I appreciated how you shared about how you have lived your life in your 20’s and 30’s, and I realize that I feel the same way. I was just telling a new friend today that my life hasn’t been boring, and in turn after reading this, it makes me grateful that I’ve had a lot of great opportunities and experiences that have been very special. I can understand how this can be traumatic for young people, and I can only hope that this makes them more resilient. Thanks.