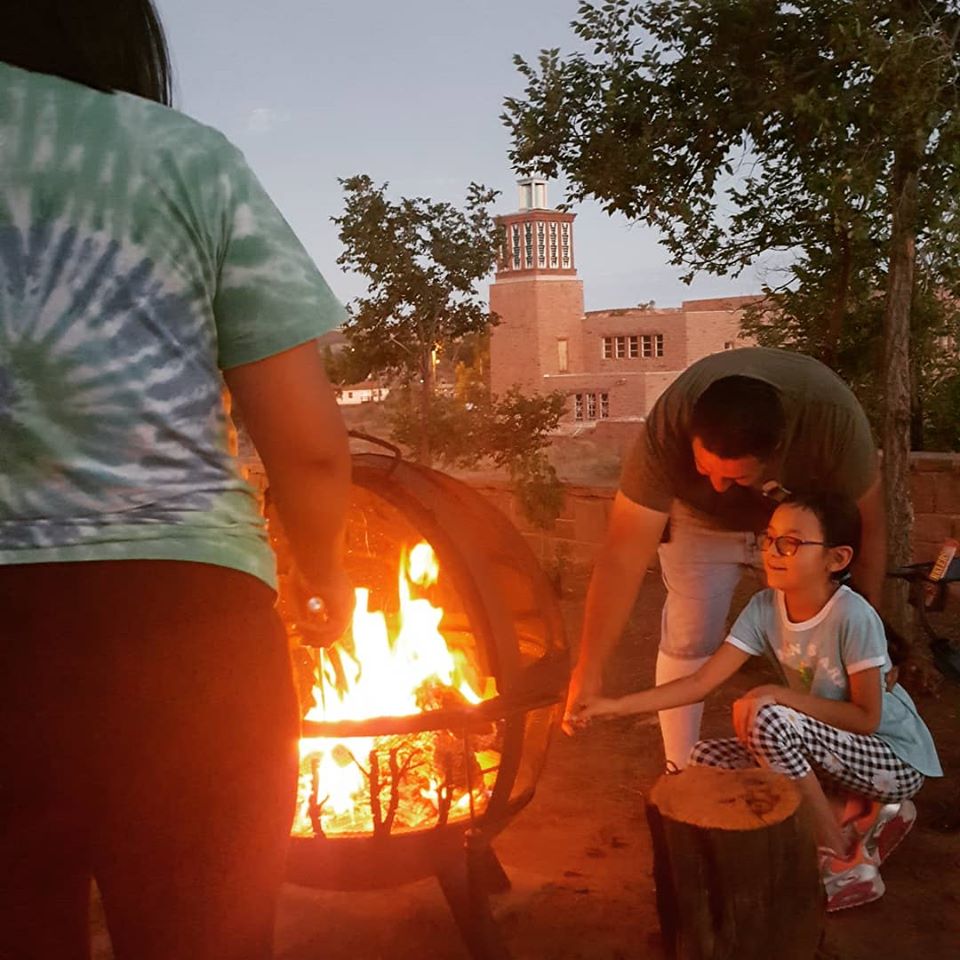 On August 9th we celebrate International Day of the World’s Indigenous People. There are an estimated 476 million indigenous peoples in the world living across 90 countries. They make up less than 5 percent of the world’s population, but account for 15 percent of the poorest people in the world. Indigenous peoples across the globe share common problems related to the protection of their rights as distinct peoples due to the impact of historical and modern forces of colonialism.

After years of dialogue and study, the United Nations Human Rights Council adopted the Declaration on the Rights of Indigenous Peoples on June 29, 2006. After further debates, politicized maneuvering, and negotiations the Declaration was adopted through majority vote on September 13, 2007, with 144 nation states in favor and 4 votes against (Australia, Canada, New Zealand and the United States). The nay votes were cast by nation states in which Western colonialism had historically deprived indigenous peoples of their rights, lands, and resources as conquered peoples. Recognizing indigenous rights was deemed not to be in the best interest of the dominant culture powers in those nation states.

Nine years have passed since the UN Declaration on the Rights of Indigenous Peoples was adopted by the General Assembly. Since then, the four countries voting against have reversed their position and now support the Declaration. Today, the Declaration is the most comprehensive international instrument on the rights of indigenous peoples. It establishes a universal framework of minimum standards for the survival, dignity and well-being of the indigenous peoples of the world and it elaborates on existing human rights standards and fundamental freedoms as they apply to the specific situation of indigenous peoples.

Since it was instituted in 1982, the International Day of the World’s Indigenous People has focused on a specific theme for education. This year’s theme is COVID-19 and indigenous peoples’ resilience. The UN hopes to recognize the innovative ways indigenous peoples continue demonstrating resilience and strength in the face of the pandemic while confronting grave threats to their survival.

Indigenous peoples around the globe tend to be at higher risk from emerging infectious diseases compared to other populations. Covid-19 is no exception. In the US, one in every 2,300 indigenous Americans has died, compared to one in 3,600 white Americans – making them the second most at-risk ethnic category in the US after black Americans.

As of August 5, 2020, the Navajo Nation has experienced a total of 9,156 cases of COVID-19, with the total number of deaths at 463. Currently, the Navajo Nation has the highest infection rate in the country, greater than that of the worst-hit state, New York; it is even greater than that of Wuhan at the height of the outbreak in China. Meanwhile, Native people make up only around one-tenth of New Mexico’s population but more than 55 percent of its coronavirus cases; in Wyoming, AI/AN people are less than 3 percent of the state population but make up more than one-third of its cases. This crisis—and the underlying conditions tribal communities face—are the result of centuries of colonial violence and neglect that continue to this day.

In the face of poverty, lack of basic infrastructure (such as running water and electricity) and limited access to health services, the Navajo Nation is the very emblem of cultural and human reliance. Every day ministerial colleagues and peers of mine who are Navajo tribal members are helping to distribute much needed aid to the rural homesteads of the reservation. Organized tribal volunteers deliver food, clean water, sanitizing and cleaning supplies, PPE, and educational materials for children. Even as elders and young adults on the reservation succumb to COVID-19, Navajo clergy are helping their people both grieve for what has been lost with every elder and find hope in survival for the grandchildren they leave behind.

Community and church gardens have become sources of lessons in traditional agricultural practices and food ways. Social distancing around a cooking fire yet provides opportunities for sharing traditional and family stories, along with vital lessons for continued emotional and physical survival of the Navajo people.

This day of recognition – The Worlds Indigenous Peoples Day – reminds both Native and non-Native people alike that indigenous peoples are very much alive, no matter what struggles they face. With dignity and faith, they meet both life and death. Under the principles of the UN Declaration on the Rights of Indigenous Peoples under Article 7 we are reminded that, “Indigenous individuals have the rights to life, physical and mental integrity, liberty and security of person.” All of us must take our seat in the circle of humanity in which the Navajo and other indigenous peoples have much to teach our nation about courage, compassion, and commitment to community and family.

On this day, we are forcibly reminded that the fate of our nation will be determined on whether we are prepared to gather around the camp fire together or let that fire burn out, leaving all of us in the darkened cold. So, let us seek the hope that is in the fire, even as the Navajo do. Let us gather to feed one another and share stories of how to make the world that all our ancestors would wish for their grandchildren – a world where all can thrive.

Photo above provided by Rachel Taber-Hamilton, used with permission.