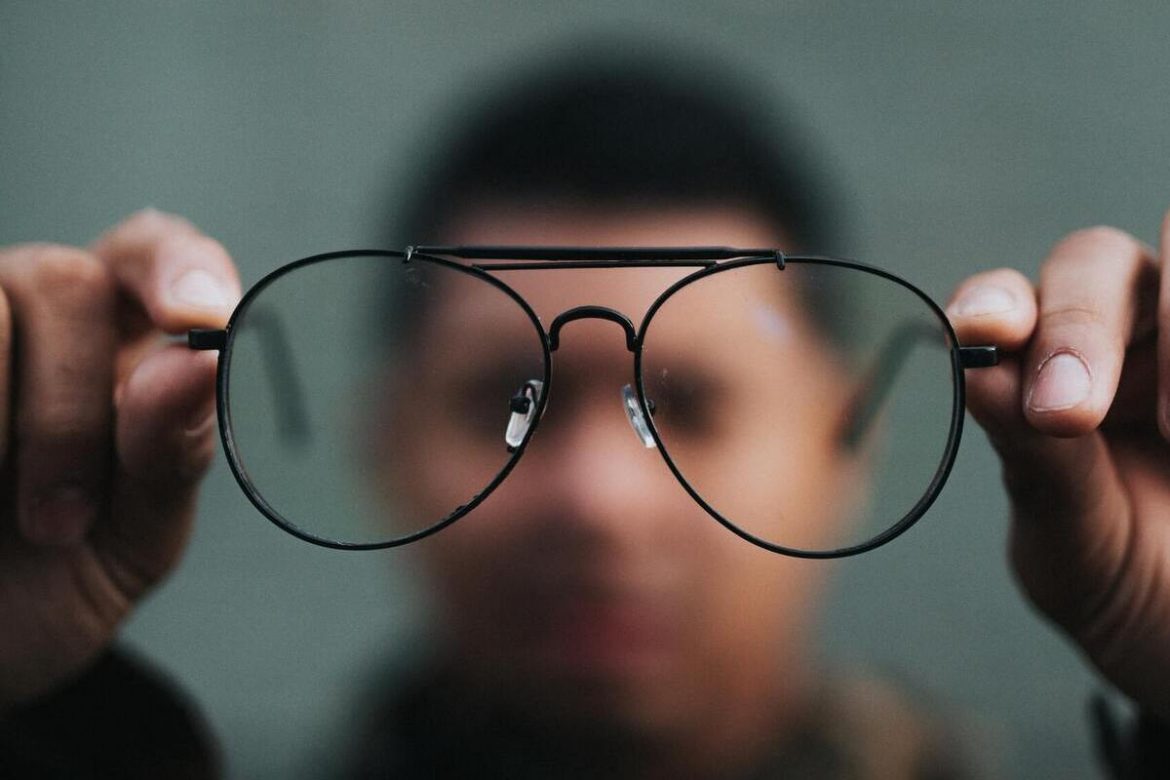 2020 they said was the going to be the year of perfect vision – Twenty twenty vision! Then they panicked because suddenly we were all locked inside, unless we were key workers. Suddenly they were talking about how this lockdown/pandemic had been predicted before. Lots of prophecies bouncing out. But not once, at least on the ones I listened to, did I hear anything about this 20/20 vision.

Let me list the things I think this year of 2020 is revealing: (these are in no particular order so apologies if some look like they are of more importance. That is not my intention)

But you know what? All these issues have been raised before. It seems not so long ago another middle aged black man was crying out “I can’t breath” but things did not explode like they have done. It did not become a worldwide thing. Why now? Some say it is because people have less to do, but I would like to raise the issue of 20/20 vision, the prediction that this year we would see things clearly.

It looks too like I might not be the only one thinking this. Here is this great poem by Leslie Dwight going around which says:

“What if 2020 is the year we’ve been waiting for? ⁣
A year so uncomfortable, so painful, so scary, so raw —
that it finally forces us to grow,”
“⁣A year that screams so loud, finally awakening us
from our ignorant slumber.⁣
A year we finally accept the need for change.⁣
Declare change. Work for change. Become the change.”
“A year we finally band together, instead of⁣
pushing each other further apart.⁣⁣

“2020 isn’t cancelled, but rather ⁣
the most important year of them all.”⁣

What if we can look back on 2020 and say that things really did change, that we would not settle for what was again. I must say I am so proud of my daughter and others being brave and going out there and protesting. That takes courage. But they aren’t just doing that. They are reading, they are learning, they are looking, really looking with their eyes wide open.
The above post was taken from Aspirational Adventures.
~~~~~~~~~
Diane’s Bio 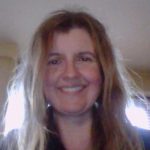 “I’m Diane. In 2007 I married Ian and he took on not just me but my two children who I was homeschooling. I was a single mother for nearly 10 years and for some of that time my children and I were part of Ywam Scotland. Now my son in the army and my daughter, after having done her degree in London, is living in Cardiff. In 2016 Ian and I left his 3-bed house in Wiltshire and bought a 6-bed house in North Wales where I have found my spiritual home. From here, when life was “normal” I rented out rooms in our house via Airbnb, etc, and ran creative writing workshops. I love to spend my days writing, reading, taking my dog for long walks on the beach and in the hills around our house, and keeping in touch with my friends.”