The River That Runs From the Throne 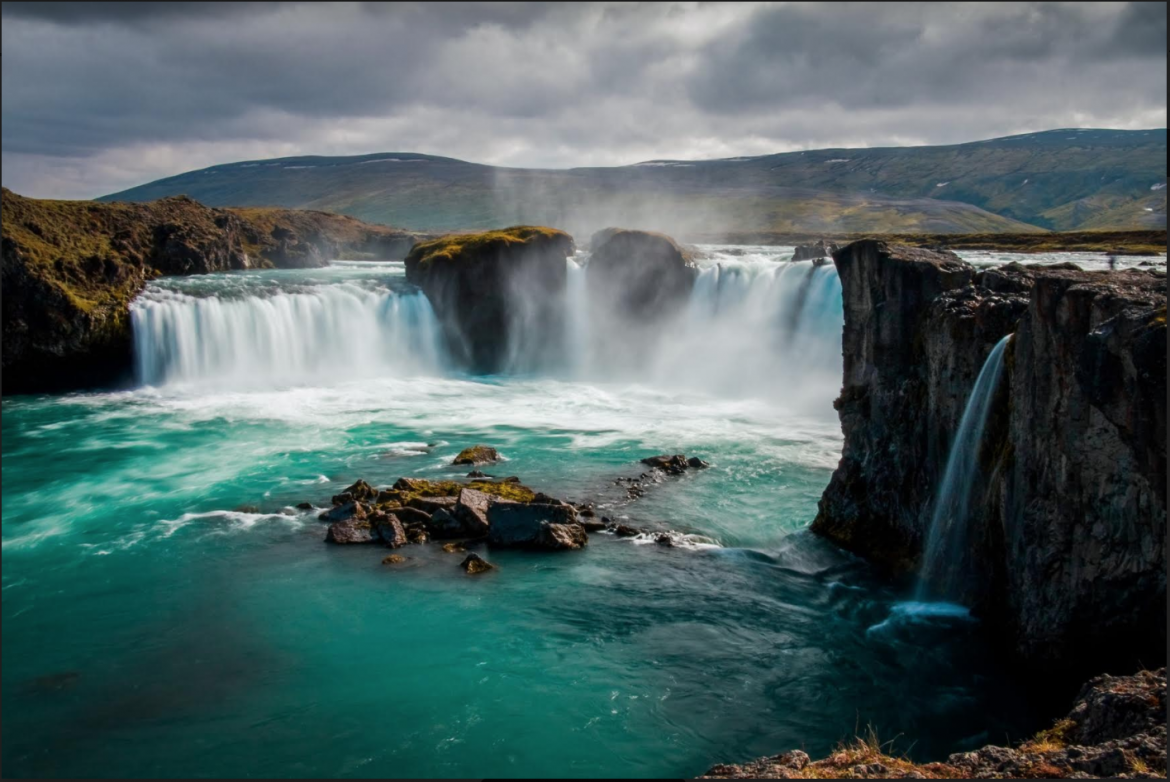 The River of God has burst its banks

and is One with the wide-open sea.

Flowing from the sanctuary of Heaven,

into the salty sea.

All will become fresh as the morning

that rises on Galilee.

The River of God has burst its banks

and is One with the wide-open sea.

We need the peace of greening leaves

that grow for the healing of Nations,

We need the green and healing leaves

to release some divine revelations.

We need to dream with the dreams of a child

and dream without fear of delay.

and learn once again how to play.

Not ankle or knee-deep or waist-deep,

the River runs wider and broader,

We enter with no hesitation

and give over to the flow of the water.

Not holding back from the invitation,

not rooted to the sand on the shore,

We let go of our stale disappointment

and take hands with the Lord of it all.

We remove all the things we depend on

to keep all our old stuff together.

Our stuff is now flotsam and jetsam

and it’s You we hold onto forever.

I wrote this poem on the 23 May 2020, but I want to first take you back in time a few months to 21 January 2020. We were at church and during the time of corporate worship, I had a vision of people from the valley of Ezekiel 37 dry bones, who were now resurrected back to life. People who knew what it was to feel like things in them had died were now experiencing fullness of resurrection even in areas they thought would never again see the light of day. I felt that these people would know what it is to really experience resurrection in their lives and circumstances.

Fast forward ten chapters to Ezekiel 47, and I saw this vast people at the shore of the waters.  It was time for them to go so deep that they were not able to depend on their own ability anymore. It was no longer about ankle deep, knee deep or waist deep. It was about entering the fullness of surrender. And as everyone’s feet lifted off the ground, I saw all of these people carried on the currents.

On the opposite side were the trees with leaves for healing of the nations. And I saw the leaves being picked and placed in the waters which became a huge arterial river system and spread out over the whole world, a living river.

The people were drifting into the river systems and being carried by the Spirit to the places they were meant to go, both spiritually through intercession and physically as a move to other places. I saw them building with living stones and the stones were gold and alive. I couldn’t recognise what they were building, but I realised that they were building the Kingdom and it will be unconventional and unrecognisable, and yet it’s Kingdom nonetheless. It was not constrained within the four walls of a building, but living and active in the hearts of people and communities. This included people who were burned out by religion and also people who would never step through the door of a church. This Kingdom is being built for all people and it will be accessible.

The leaves are bringing the healing of resurrection to people and situations. The stories and testimonies of the ways in which God has resurrected them will bring healing and transformation.

I felt led to Ephesians, the power that raised Christ from the dead, alive and at work in each one of us. And I saw the empty cross filled with anointing oil being poured out onto the rivers spread out to all the nations to heal the cracks and dry emptiness of the world with resurrection healing. And the power of the empty cross, where Jesus is resurrected and alive, healing and forgiving the nations, renewing the face of the earth.

We are seeing a global shift the scale of which we’ve not lived through before. And yet, the God of resurrection is alive and well and has the bigger picture in mind that we are not be able to see just yet. But we are called into resurrection and a fresh baptism of the fires of Pentecost. We are breathed on with God’s breath which brings creation life back into us. Let us enter resurrection with everything that feels dead in us and see ourselves re-birthed this Pentecost. May we experience the baptism of fire and Spirit and awaken to a new sense of purpose in this awakening world.

“In my vision, the man brought me back to the entrance of the Temple. There I saw a stream flowing east from beneath the door of the Temple and passing to the right of the altar on its south side.

The man brought me outside the wall through the north gateway and led me around to the eastern entrance. There I could see the water flowing out through the south side of the east gateway.

Then he measured another 1,750 feet, and the river was too deep to walk across. It was deep enough to swim in, but too deep to walk through. He asked me, “Have you been watching, son of man?”

Then he led me back along the riverbank. When I returned, I was surprised by the sight of many trees growing on both sides of the river. Then he said to me, “This river flows east through the desert into the valley of the Dead Sea. The waters of this stream will make the salty waters of the Dead Sea fresh and pure.

All the way from En-gedi to En-eglaim, the shores will be covered with nets drying in the sun. Fish of every kind will fill the Dead Sea, just as they fill the Mediterranean.  But the marshes and swamps will not be purified; they will still be salty. Fruit trees of all kinds will grow along both sides of the river. The leaves of these trees will never turn brown and fall, and there will always be fruit on their branches. There will be a new crop every month, for they are watered by the river flowing from the Temple. The fruit will be for food and the leaves for healing.”

“I also pray that you will understand the incredible greatness of God’s power for us who believe him. This is the same mighty power that raised Christ from the dead and seated him in the place of honor at God’s right hand in the heavenly realms.”

“For he raised us from the dead along with Christ and seated us with him in the heavenly realms because we are united with Christ Jesus.”

Then the angel showed me the river of the water of life, bright as crystal, flowing from the throne of God and of the Lamb through the middle of the street of the city; also, on either side of the river, the tree of life with its twelve kinds of fruit, yielding its fruit each month. The leaves of the tree were for the healing of the nations.

Meditation Monday – Should We Get People Back In Church Or Out Into The Garden?

FreerangeFriday: A Fresh Look at Pentecost

FreerangeFriday: Journey to Pentecost 2 & Ways to...