Pouring a Gin and Tonic on World Malaria Day 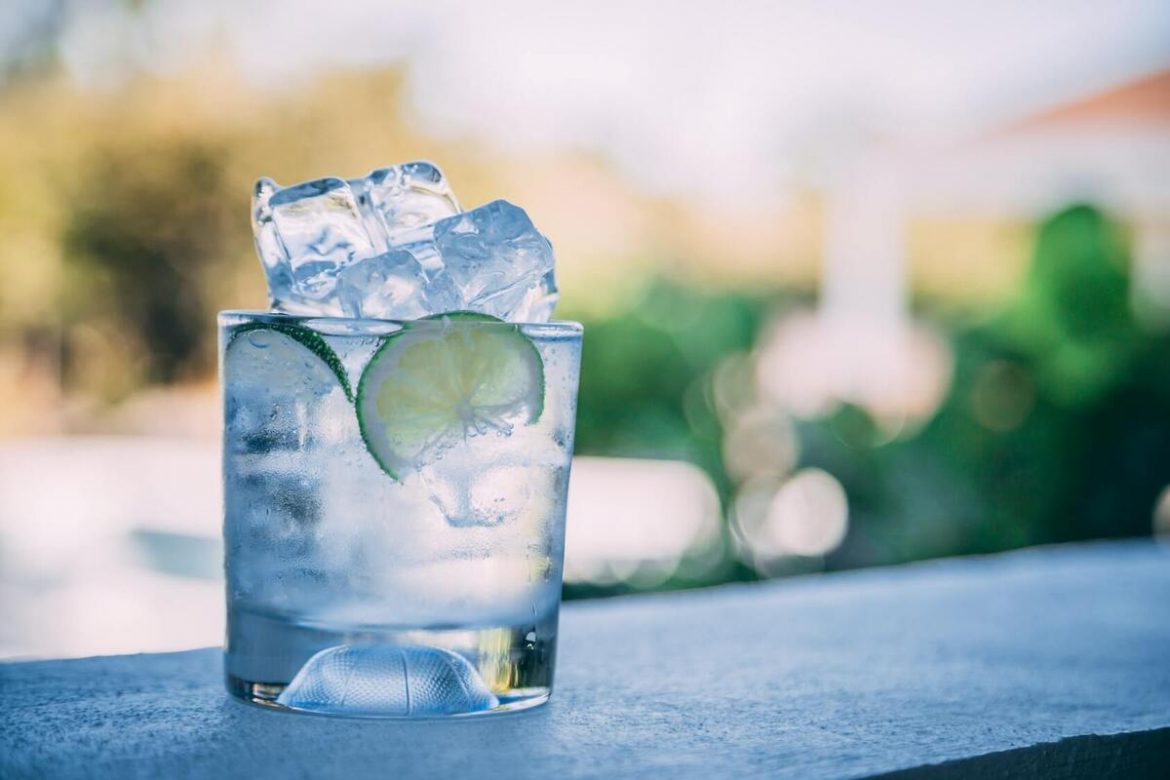 Four years have now passed since I barely survived malaria in Africa. Quinine saved my life. And so I will pour a gin and tonic on World Malaria Day, 2020.

This global day of focus on the fight against malaria arrives at an unusual time for our world struggling with a different pandemic, for which there is still no vaccine or cure. A few months ago, few Westerners knew much about quinine as a cure for malaria but, because of the coronavirus, have suddenly become quite well acquainted with its fascinating history as “Jesuit bark”, the British military origins in creating gin and tonic, and the relationship of quinine to more modern synthetic derivatives, such as hydroxychloroquine, recently touted as a possible treatment for Covid-19.

Although this claim regarding hydroxychloroquine is currently being strongly disputed by scientists and researchers, tonic water is still in short supply in grocery stores as people continue to drink “g and t’s”, in the hope that the small amount of quinine present in tonic water might help them in their cause to prevent coronavirus.

Quinine, as almost everybody now knows, is derived from the bark of the cinchona tree, originally from Peru but grown in many countries. Jesuit missionaries were responsible for spreading its usage globally and it has a very nuanced and
interesting history regarding politics, finance and religion.

I didn’t know much about quinine at all until 2016, during a trip through West Africa, when I came down with the deadly cerebral malaria caused by the Plasmodium falciparum parasite, which accounts for 50% of the world’s malaria and almost all its deaths. It was quinine that the doctors used to cure me. Ever since then, gin and tonic has been a special drink for me, not for any medical benefits it might offer but rather because of my personal connection with people through history who have fought against malaria.

Quinine is not the only basis for mixers thought to prevent malaria. Various kinds of wormwood have also been used for the same reason. Absinthe, for example, was given to French solders who thought gin and tonic was too English. Grand Wormwood is used in absinthe. Petite Wormwood has been used in Campari and Vermouth. The cocktail called Malaria Killer has both quinine (tonic water) and occasionally wormwood (Campari). Sweet Wormwood in China has been used in the form of tea and contains artemisinin which is the basis for another powerful malaria cure, especially when compounded with other drugs. In fact it is often preferred over quinine and offers less side effects.

Gin and tonic, with sugar and a twist of lime, was created by British soldiers in India who struggled with malaria. Sugar was necessary because there was a high dose of the bitter tasting quinine, much higher than what is found in today’s versions of tonic water. It was hoped a gin and tonic would help prevent malaria. To cure the disease, the usual dose in the 1850’s was two grains of quinine a day or 120 milligrams. Probably not high enough to make a big difference for most patients.

The famous missionary doctor David Livingstone also created his own malaria elixir using quinine, rhubarb, sherry and adding jalap and calomel as laxatives to combat the side effects. It was later offered under the name “Livingstone’s Rousers”.

David Livingstone took an intense interest in malaria during his travels through Africa in the 1850’s to 1870’s. He slept under a bed net and left his boots on while he slept because mosquitos, he believed, were attracted to the smell of feet. He was proven to be correct. In fact I suspect I contracted malaria through mosquitos biting my feet at night as I traveled across Africa in a crowded Toyota van. But I suppose we will never know.

Livingstone was also a pioneer regarding the dosage of quinine needed to effectively cure malaria. According to Sonia Shah, author of The Fever: How Malaria Has Ruled Humankind for 500,000 Years, David Livingstone, upon noticing disappointing results with quinine used to cure his one of his malaria infected party members, increased the dose around 15 times, to 30 grains or 1.8 grams. As it turned out, Livingstone was correct and his recommended dosage is similar to what is administered today. He even suggested taking quinine “until the ears ring”.

Ringing ears is one of the many side effects of quinine, sometimes called cinchonism. I also experienced this kind of deafness, not being able to hear or even understand what people were saying to me. Acting like a zombie. Although a more disconcerting side effect, especially for my children who visited me in the hospital, was “blackwater fever”, when red blood cells burst in the urine and cause it to turn the color of Dr Pepper.

But the side effects were inconsequential compared to eliminating this malaria from my body. I had in the past month been a patient at two hospitals in Ghana. The first hospital misdiagnosed the disease and treated me for something else. The second correctly told me I had malaria but their treatment over nearly a week failed to rid my body of the disease.

Now back in USA, I entered my third hospital, 60lbs lighter than what I am now, and with orange colored skin. The doctors told me I would be lucky to survive the treatment and were forced to give me blood transfusions to get me through. But I did get through. My son picked me up after a week of quinine treatment and carried my skeletal but still-alive body into the back seat of the car. Quinine saved my life. My wife, who was traveling with me, contracted malaria the same time as I did, but was not so lucky and did not survive. She had just left for Ethiopia and entered a different hospital. I do not know if they used quinine or not. She left behind five children and a husband who all miss her very much.

On World Malaria Day 2020, I lift a glass of gin and tonic in the memory of my lovely wife and with much sadness and empathy toward the million people who will die this year from insect borne diseases, and the families that will struggle to live without them. I raise my drink to honor the researchers, scientists, philanthropists, medical professionals and entrepreneurs who continue to fight malaria with bed nets, vaccines, medical cures, more accurate testing equipment and effective repellents that all form an essential arsenal in this age old battle with the biggest killer of humans in our entire history.

Drink with me. Fight with me. Cheers.
Andrew Jones

Andrew is currently involved in a number of anti-malaria initiatives through Next Step, including Livful, a biotech startup that is working on a 16 hour non-toxic mosquito repellant.

Freerange Friday: Practicing Gratitude in the middle of COVID19