Combatting the Fear of Death 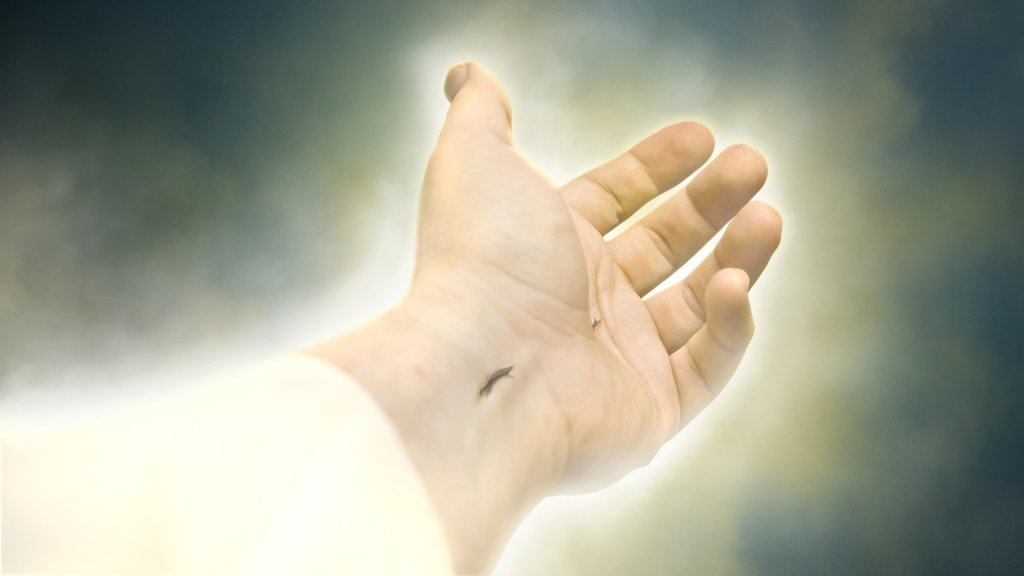 The world seems fearful right now. Things feel out of our control (because they are). We don’t have any training except in media-hyped panic and we are falling foul of the invitations to hoard and make sure we are marked safe in the war on contagion. Death is fine if we can keep it “over there” somehow, at a distance, like an old woman who lives at the end of the road. We nod at her sometimes, we see her out of the corner of our eye as we run to the next errand, the next appointment, the next job, but we don’t really look, just in case she has something to say. The last thing we want is to be neighbourly with the one whom St Francis called Sister Death.

We Christians have, in the west, been guilty for many years of thinking Jesus is like a kind of spiritual Domestos, that he will kill all the germs and keep us safe and that it is only the poor people abroad in those other, far-flung, not-remotely-like-ours places who will die, hopefully quietly and off camera.

But those of us who have been living in various states of isolation for a long time, those of us who are chronically sick and who have asked Jesus for help and have found him, rarely healing us, but more often climbing down into the plague pit with us, those of us who are well-used to looking death in the face, and finding only a sweet smile, we have some things to say to our fellow disciples who are scared.

You know all those poems you have heard at funerals that tell you your beloved dead are only in the next room? Thought they are steeped in metaphor, they are not wrong. You know all those hymns that sing of heaven as a real and glorious place full of praise and light? They are not selling you a lie.

Death is a part of life just as Winter is one of the seasons. And Resurrection, just like Spring, is a real and certain living hope.

We all want to carry on living our earthly lives. Though if you are comfortable, you might be surprised at how many of the sick and poor are quite keen on passing through into something better. Death might sometimes be called a doorway or a rebirth, and so it is. But we spend so long avoiding the very thought of it, that such sentiments seem silly and twee, even to some brought up as Christians. We don’t really believe all that hokum, do we, about heaven and that? Somehow, it’s become a bit like believing in Father Christmas, a nice idea but we all know that’s not how things are.

Well, maybe now is a good time to sit with the idea that it’s all true. That this is part of the Good News. Maybe now we might quieten ourselves down and decide whether we really believe what Jesus told us, that we might, if we die, be that very day in Paradise with him. Maybe now is a time to sit and ponder how we might want to live now, if we really believe that we are going home to God when our earthly time is done.

Perhaps then we might be less afraid of dying and more concerned about not having lived for Christ. We all have an opportunity to make this pandemic a turning point in our faith and in our relationship with the Lord at the same time as taking necessary precautions. Maybe we have a little extra time that could be turned to prayer, or to loving our fellow humans and any creatures in need. Maybe we could be a witness to the love of God and the eternal nature of his kingdom by standing firm and sure in our hope of “the resurrection of the body and the life everlasting” that we profess to believe in each time we recite the Apostles’ Creed.

We may have less to lose, and more to gain, than we think.

A Tribute to Desmond Tutu

COVID-19 Pandemic…An Opportunity for Your Church to Care...

On the night of 3/23 I had a dream that a grandaughter, age 22 died. As far as I know is not saved. I have sent her letters with my testimony in the past.. So yesterday, I sent her a letter with John 3 v 16 in it. I am not afraid of her dying but just used it to be more specific for her salvation. I have asked my prayer warrior to help me pray. I also am fasting with liquids mainly..