Stations of the Cross – Updated for 2022

The Stations of the Cross  also called The Way of the Cross, consist of prayers and meditations commemoration the Passion and death of Christ. There are fourteen stations each representing an event which occurred during Jesus’ Passion and death at Calvary on Good Friday. The Stations were originally performed many centuries ago by Christian pilgrims who visited the Holy Land. However the Franciscans, who were given custody of the Holy Places in the Holy Land in the 1300s, made it very popular. Countless Christians have all enriched their spiritual lives with this powerful devotion.

During the  crusades (1095-1270), pilgrims in the Holy Land often walk in the footsteps of Jesus to Calvary. After the Moslems recaptured the Holy Land pilgrimages were too dangerous and, the Stations of the Cross in churches  became a popular substitute pilgrimage throughout Europe.

Stations of the Cross are a Holy Week activity not just restricted to Good Friday. A growing number of churches set up Stations of  the Cross at the beginning of Holy Week so that people can walk around them in their own time reflecting on Christ’s suffering and death.  Because of that I wanted to get this list up early for those that are still looking for ideas.

There are thousands of resources for Stations of the Cross out there. I have tried to put together a collection from around the world attempting to highlight some of the challenging issues of our turbulent world that are portrayed and have continued adding to that theme this year. You might like to check out the additional images I have posted on Pinterest too.

Most of the images I have collected are far from the traditional stations of the cross. If there are other international images you think should be a part of this collection please add them in the comments.  I would like to continue to enrich this list each year and there is still enough time before Good Friday for me to update this post. If you are looking for a fairly traditional set of reflections and images this one on Catholic Online is hard to beat.  Enjoy!

Stations of the Cross Kits by our Friends

Godspace contributor, Lilly Lewin, has made her Stations of the Cross kit available through Free Range Worship.

Scott Erickson in Portland has also made a fantastic Stations in the Street kit.

Explanation of the stations of the Cross: 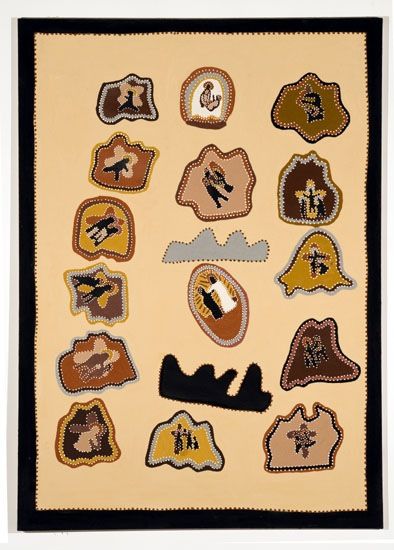 Here is the first meditation:

This is part of this series on Resources for Holy Week. All the posts are available through our Church Calendar.

When Hearts Are Willing; A Poem for Lent

Thank you so much for this amazing labor of love to enrich our journey of accompanying Jesus in holy week.