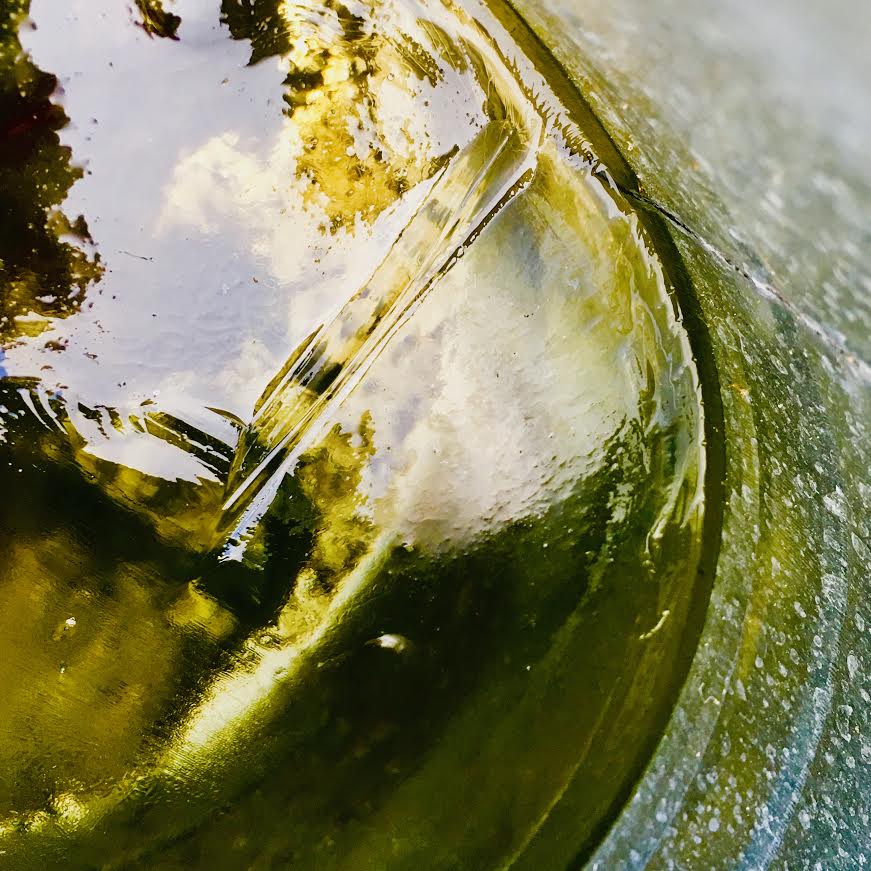 God’s breath in man returning to his birth,

The soul in paraphrase, heart in pilgrimage,

The six-days world transposing in an hour,

A kind of tune, which all things hear and fear;

Softness, and peace, and joy, and love, and bliss,

Exalted manna, gladness of the best,

The milky way, the bird of Paradise,

Church-bells beyond the stars heard, the soul’s blood,

The land of spices; something understood.

I rediscovered George Herbert’s sonnet ‘Prayer (I)’(above) a couple of years ago thanks to Malcolm Guite’s excellent book The Word in the Wilderness: A Poem A Day for Lent and Easter.  My Father brought me up reading Herbert, and John Donne, another seventeenth century ‘metaphysical’ priest-poet (and Herbert’s Godfather), and several of his turns of phrase became embedded in me.  Perhaps the most accessible of these when I was a child was the opening line of another poem, ’Love bade me Welcome’, but over the past few years, as I have begun to write more extensively about spirituality and creativity and the challenges of living with chronic illness and depression, Herbert’s image of ‘heaven in ordinarie’ has been of recurring, resounding significance.

Perhaps rather unusually, the Anglican Church choose to single out George Herbert as a priest-poet by creating a day of remembrance and celebration of the continuing influence of his devotional lyrics (today, February 27th).  As one seventeenth-century commentator noted of Herbert’s poetry, “Herbert speaks to God like one that really believeth in God, and whose business in the world is most with God. Heart-work and heaven-work make up his books”. Unknown to a large audience in his lifetime, from the eighteenth century onwards Herbert’s work became increasingly known and popular.  His work has been deeply and broadly influential on a significant number of British poets and composers, Samuel Taylor Coleridge and T.S.Eliot among them; and the Wesleys made hymns from his poems, such as ‘Teach me, my God and King’ and ‘Let all the world in every corner sing’.

George Herbert was born on 3 April 1593 at Black Hall in Montgomery, Wales. His family on his father’s side was one of the oldest and most powerful in Montgomeryshire, though his father, an active local sheriff and member of Parliament, died when Herbert was three and a half years old. His mother, Magdalen, seems to have been an extraordinary woman, fully capable of managing the complex financial affairs of the family, moving the household when necessary, and supervising the academic and spiritual education of her ten children. Herbert credits her with teaching him to write poetry.

He went to Trinity College, Cambridge, in 1609, studied for a B.A. then an M.A.; he obtained a Minor fellowship then a Major fellowship, which involved increasing responsibilities as a tutor and lecturer; and was made University Orator in 1620, a position of great prestige within the university, and which was often a stepping-stone to a successful career at Court. The Orator was the spokesperson for the university on a variety of occasions, making speeches and writing letters.  As Orator, he attracted the attention of King James I. He made friends with ambitious and powerful men at Court such as the Lord Chancellor Francis Bacon and Bishop John Williams, who became Herbert’s patron and benefactor. He was elected to Parliament twice, but when James I died in 1625, Herbert became seriously interested in being ordained as a Church of England priest. He delayed entering the priesthood due to several years of poverty and illness, and his poetry from this period fully reflects the serious spiritual and bodily struggles he suffered. “I alwaies fear’d sickness more then death,” he wrote to his mother, “because sickness has made me unable to perform those Offices for which I came into the world.”

Herbert was finally ordained in 1630 and settled in the small parish of Bemerton, near Salisbury, Wiltshire.  At Bemerton Herbert found somewhere to fulfil his lifelong search for “some place, where I might sing, / And serve thee,” and to finish his final collection of poetry, The Temple.  Herbert described this collection as containing “a picture of the many spiritual conflicts that have past betwixt God and my Soul, before I could subject mine to the will of Jesus, my Master: in whose service I have now found perfect freedom.”  Herbert’s poetic speaker is never as a distant observer but one who is thoroughly, personally, passionately, eternally, involved in his spiritual struggles. Even when he was first at Cambridge he could write a poem where the speaker cries out “I, joyous, and my mouth wide open, / Am driven to the drenched cross”.

Shortly before his death, at the early age of forty, Herbert sent the manuscript of The Temple to Nicholas Ferrar, the founder of a semi-monastic Anglican religious community at Little Gidding, Lincolnshire, reportedly telling him to publish the poems if he thought they might “turn to the advantage of any dejected poor soul”, otherwise to burn them.

Fortunately for us, they were not burnt.  In a letter accompanying two sonnets sent to his mother as a New Year’s gift in 1610, Herbert made a vow  “that my poor Abilities in Poetry, shall be all, and ever consecrated to Gods glory.” As I celebrate this poet today in the words of one of the Anglican collects of the day, I wonder: dare I adapt and repeat the words of Herbert’s vow for myself, here and now?

Our God and King, who called your servant George Herbert from The pursuit of worldly honors to be a pastor of souls, a poet, and a priest in your temple: Give us grace, we pray, joyfully to perform the tasks you give us to do, knowing that nothing is menial or common that is done for your sake; through Jesus Christ our Lord, who lives and reigns with you and the Holy Spirit, one God, for ever and ever. Amen

Clean Monday, Shrove Tuesday, Ash Wednesday – What Is It All About?

Ready To Break Down Walls During Lent.

A Prayer for the Evening