Clean Monday, Shrove Tuesday, Ash Wednesday – What Is It All About? 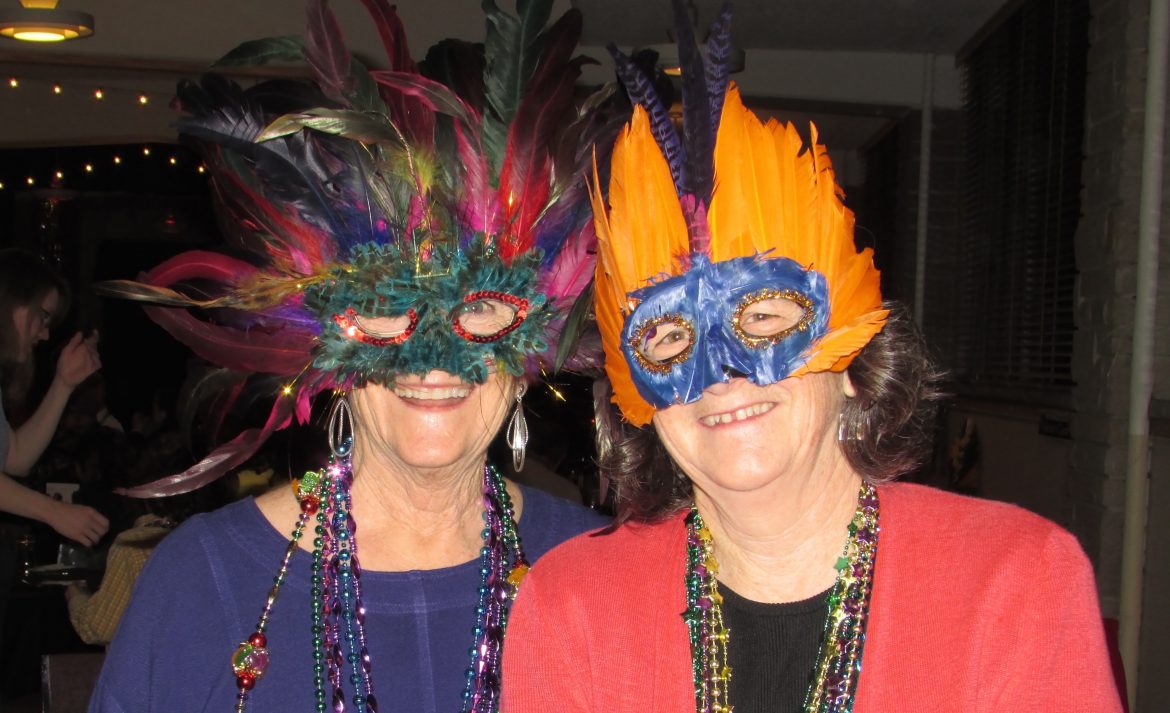 Next week is the beginning of Lent for Western churches, and though most of us have heard of Ash Wednesday, many of us are a little confused about the days that precede it. However with the urge to declutter and organize spreading around the planet I thought that this was a good time to think about adding Clean Monday to our celebrations.

For Eastern Orthodox Christians, Clean Monday, the Monday before Ash Wednesday, is the first day of Great Lent. It is a reminder that we should begin Lent with good intentions and a desire to clean our spiritual house. It is a day of strict fasting for Eastern Catholics and orthodox, including abstinence not only from meat but from eggs and dairy products as well. Because of the different calendar used by Orthodox churches this will be March 11 this year (2019). For us Protestants however it might be a good day to set aside for some house cleaning and decluttering.

Shrove Tuesday is the day before Ash Wednesday, the beginning of Lent in the Western Church. “Shrove” is the past tense of the word “shrive,” which means to hear a confession, assign penance, and absolve from sin. Shrove Tuesday is a reminder that we are entering a season of penance.

Shrove Tuesday is also known as Fat Tuesday or Mardi Gras (which is simply French for Fat Tuesday). In Italy, Fat Tuesday is known as carnevale-goodbye to meat-from which we get our English word carnival. Traditionally people held one last rich feast, using up perishables like eggs, butter and milk before the fast of Lent began. Now in some places, like New Orleans, this has become a huge celebration that really has nothing to do with the beginning of Lent. Our church, St Andrews Episcopal in Seattle always holds a wonderful Mardi Gras celebration that is also a fundraiser for the youth team’s summer outreach.

For many however this is still a significant day. Churches often hold pancake suppers, sometimes as a way to reach out to their neigbours. You can find a great collection of recipes and traditions from around the world for Shrove Tuesday in Fat Tuesday Recipes.

The following prayer of St. Ephrem the Syrian is a common prayer used during this season.

O Lord and Master of my life, keep from me the spirit of indifference and discouragement, lust of power and idle chatter. [kneel/prostration]

Instead, grant to me, Your servant, the spirit of wholeness of being, humble-mindedness, patience, and love. [kneel/prostration]

O Lord and King, grant me the grace to be aware of my sins and not to judge my brother; for You are blessed now and ever and forever. Amen. [kneel/prostration]

Meditation Monday – A Letter to My Younger Self

Freerange Friday: Praying with your Cup for Holy...

When Hearts Are Willing; A Poem for Lent

Smooth Whorls; a Poem for Breaking Down Walls

Greater Than the Wall