The first week of Advent has been a time of enriching reflection for me. Tom and I have taken time to go on retreat and I have spent ample time each day entering into my chosen devotionals. More than anything I have been awed by the vulnerability of God in this Advent story, a theme that has been focused by this quote from Paul Neeley’s blog

Christmas is not about greatness but smallness, not about strength but weakness, not about force or coercion but invitation and welcome. Christmas does not need anyone to accept its joy or embrace its light.

Christmas happens in the margins, away from the spotlight. Christmas is elusive for the proud and the blustery, and threatening to every form of politics: Judean or Roman, British or Irish, Indian or Pakistani, Russian or American, Chinese or Korean, Iranian or Iraqi.

Christmas is about the vulnerability of God, about the revelation that God is the servant of his universe, that if we too serve the creation with God then we join his smallness, an insignificance that displays for all to see the mystery of a profound divine weakness, a humility that casts down all greatness and arrogance and elevates poverty and lowliness.

Christmas is about the vulnerability of God

What a profound observation. The One who is timeless and omnipotent becomes truly vulnerable and subject to all the created natural forces breathed into existence. The One who cannot be contained in the vast expanse of the universe is contained in the womb of a teenager, herself vulnerable – an unmarried teenager open to the censure of her society who might put her to death, risky her life as she travels to Bethlehem in the late stages of her pregnancy and even more risking her life and that of her young child as she flees with Joseph into Egypt.

What incredible vulnerability. God comes not as a powerful emperor but as a babe, born not in a palace but on the outskirts of the empire, in a small and insignificant village. 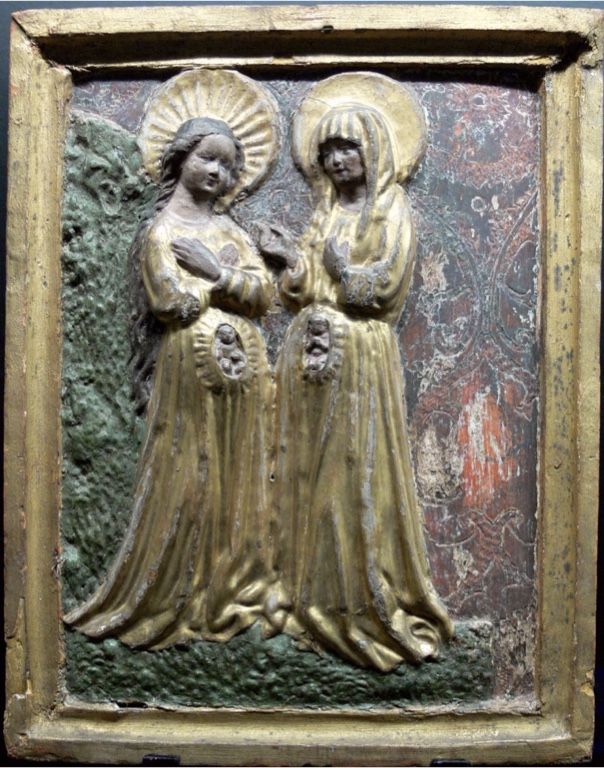 Christmas is about welcoming the most vulnerable.

That amazingly is not the end of the story. God then invites the most vulnerable of the society into the story – the shepherds – despised and “unreliable”. Would we welcome them?

As I ask that question I cannot help but think of the migrant families today that are stopped at the U.S./Mexican border looking for a place where they can make a livelihood, so vulnerable and despised. Or the refugees on Lesbos in Greece, those turned away by Australia and other countries. They too are considered unreliable, a possible threat to our security. Would we, could we welcome them as God welcomed the vulnerable?

Next come the foreigners, outsiders, of another religion. They too could have and should have been turned away by Jesus Jewish family.  Would we have welcomed them?

Advent brings the hope of Good News for and to the vulnerable.

These are the vulnerable ones who sing for joy at the good news, who face rejection yet still come because they have caught an awe inspiring glimpse of the One who is bigger than the universe yet small and vulnerable in a young woman’s womb.

This is our vulnerable God who gave voice and song to all creation yet became silent and inarticulate except for the cry of a baby to its mother. This is our vulnerable God who is more powerful than all the rulers of all the created worlds and yet comes as a servant to all, the One who washes feet and gives himself as a sacrifice for this creation.

This is the greatest hope that we can ever look forward to, the hope of a God who comes not in power and might but in weakness and humility. What an incredible God this God of the Universe is.

Acknowledging Our Pain – Resources for a Blue Christmas Service: Updated for 2020

Meditation Monday – What Happened to My Awe...

Meditation Monday – 6 Tips for a Happier...

Meditation Monday – The Blessing of Walking in...

Meditation Monday – Gearing Up for A New...