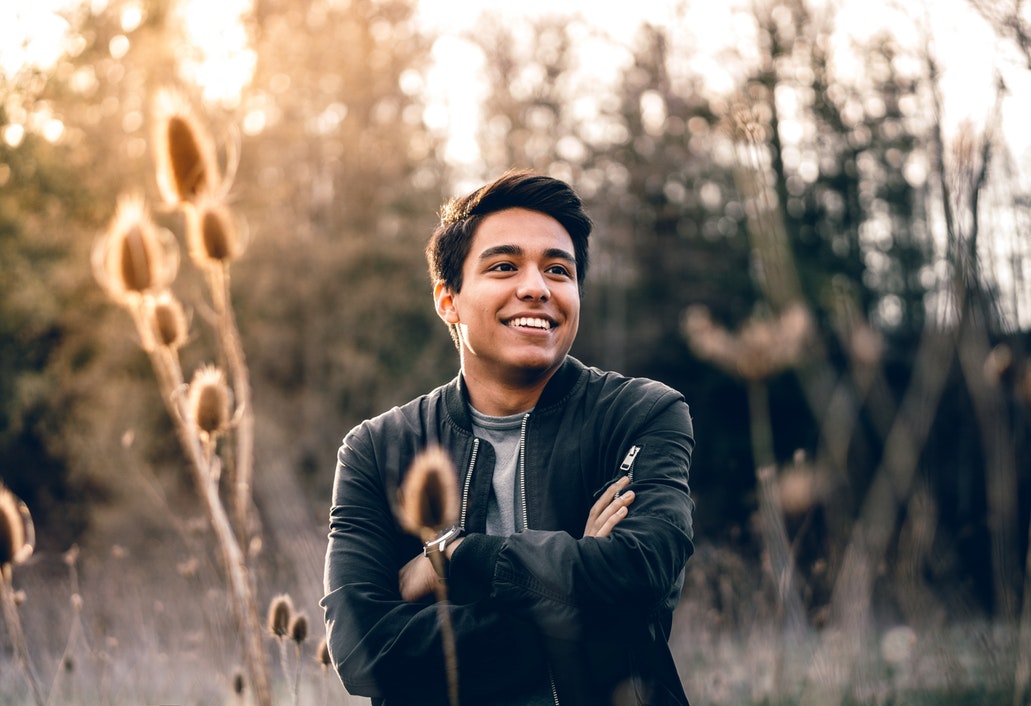 He who has an ear, let him hear what the Spirit says to the churches. To the one who conquers I will give some of the hidden manna, and I will give him a white stone, with a new name written on the stone that no one knows except the one who receives it. Revelation 2:17 (ESV)

How do you feel about your name? Most of us don’t think a lot about our names. In our culture we don’t give a lot of significance to them. We may like or dislike the sound—or perhaps the association with someone who shares the name–but we don’t expect our name to influence the direction of our lives. Still, if someone calls us by name we appreciate being identified, especially if our name is remembered by someone we look up to. And while we take having a name for granted, not everyone enjoys that privilege. 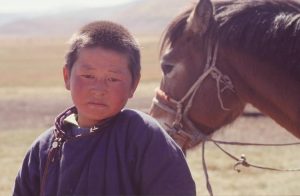 Boy in Mongolia from Jean Andrianoff

In Mongolia, for example, some children are simply called “ner gui”, which basically means “no name”, in order to fool spirits that might try to harm them. Unnamed, your existence is questionable.

In Thailand, small children, along with people of low status, are addressed as “mouse” or “rat”. For children, it acts somewhat as a term of endearment, but for an adult the name is rather derogatory. It’s similar to our calling out, “Hey, you!” It implies the person called is of little worth, simply an anonymous entity to do our bidding, unworthy of bearing a name.

Early in the 20th century, a small girl was purchased by a Lao merchant to sell trinkets in the market. When she contracted leprosy, he gave her, unnamed, to a Swiss missionary. The first thing the missionary couple did, along with bathing and clothing her, was to give her a name. Though Souphine eventually ended up in a leprosy village, the sense of identity her time with the missionary family gave her enabled her to remain faithful to God in these difficult circumstances. The church she began there continues today, 80 years later.

We visited an Uzbek orphanage about 15 years ago where the work of a missionary couple had revolutionized the care these handicapped children received. One of the first things the couple did was to name each child. Under the previous Soviet-trained staff, each child was simply referred to as Idiot. Naming the children gave each a sense of identity and self-worth and compelled the staff to see each as a person with value.

One of the ways in which God conveys our significance to Him is by calling us by name. He writes each name in His Book of Life, and even has a new name waiting for each of us. Though billions of people have lived, each of us is unique and precious to God. It’s not hard to imagine God coming up with that many names when we realize He has named each star in the vast universe. (Psalm 147:4)

Mine is not a name widely known. Neither my president, nor my state representative, nor even the mayor of our small town knows it. But the King of King and Lord of Lords of the whole universe not only knows me, I am significant enough to Him to have chosen for me a name known only to the two of us. This thought comforts me that I am known, and I am loved.

Attune our Ears to Hear; A prayer