Meditation Monday – What I Learned from John McCain

The death and remembrance of John McCain has taken centerstage for me this week as I suspect it has for many others not just here in the U.S but around the world. I have tremendous respect for this statesman and gentleman whose life and death have much to teach us in our current global climate of disruption, intolerance and at times vitriolic disturbance. He certainly wasn’t perfect, but he was humble enough to admit his mistakes and wise enough to learn from them. That was probably part of his appeal

Here are a few of the lessons I am still learning: 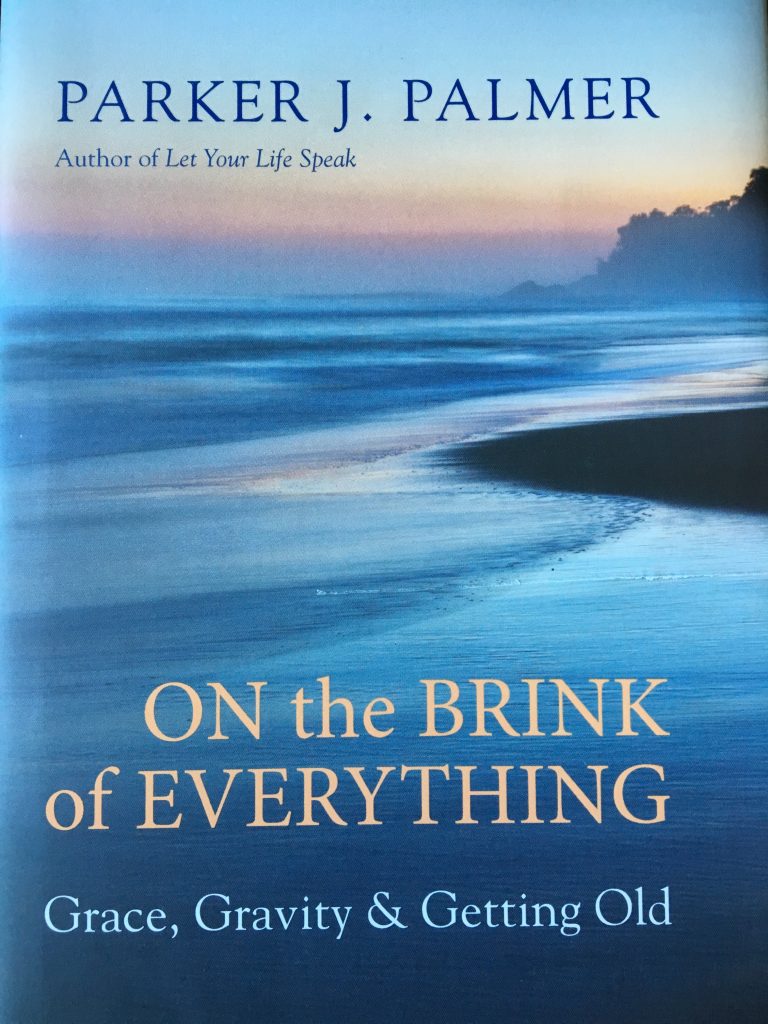 Parker Palmer: On the Brink of Everything

As I think on the life of John McCain I am once more drawn back to the words of Parker Palmer, looking back on eight decades of life, in his latest book On the Brink of Everything:

For people like me, the notion that old age is a time to dial it down and play it safe is a cop-out. Those of us who are able should be tasing hell on behalf of whatever we care about.  (25)

I think John McCain would say Amen to these words and I do too.

As I age I find myself becoming more passionate about injustice, inequality and abandonment of people at the margins. I am more passionate about moving towards my own freedom and wholeness, recognizing more than ever that it is out of embracing my own brokenness and seeing it as an integral part of my life that wholeness comes. At the same time, embracing how my brokenness has contributed to the brokenness of others and seeking forgiveness has enabled them to find that same freedom and wholeness.

Palmer goes on to say:

What kind of truth do you want to “wither into”? What is the passion of your life, a passion that calls you beyond yourself to  your concern for others? These are the questions I would like us all to reflect on as we remember the life and death of John McCain this week. May our lives burn with the same brightness as his did.

A Spirituality of Imperfection and Self-Care

Meditation Monday – For the Joy Set Before...