Providing Christian Care in Our Time 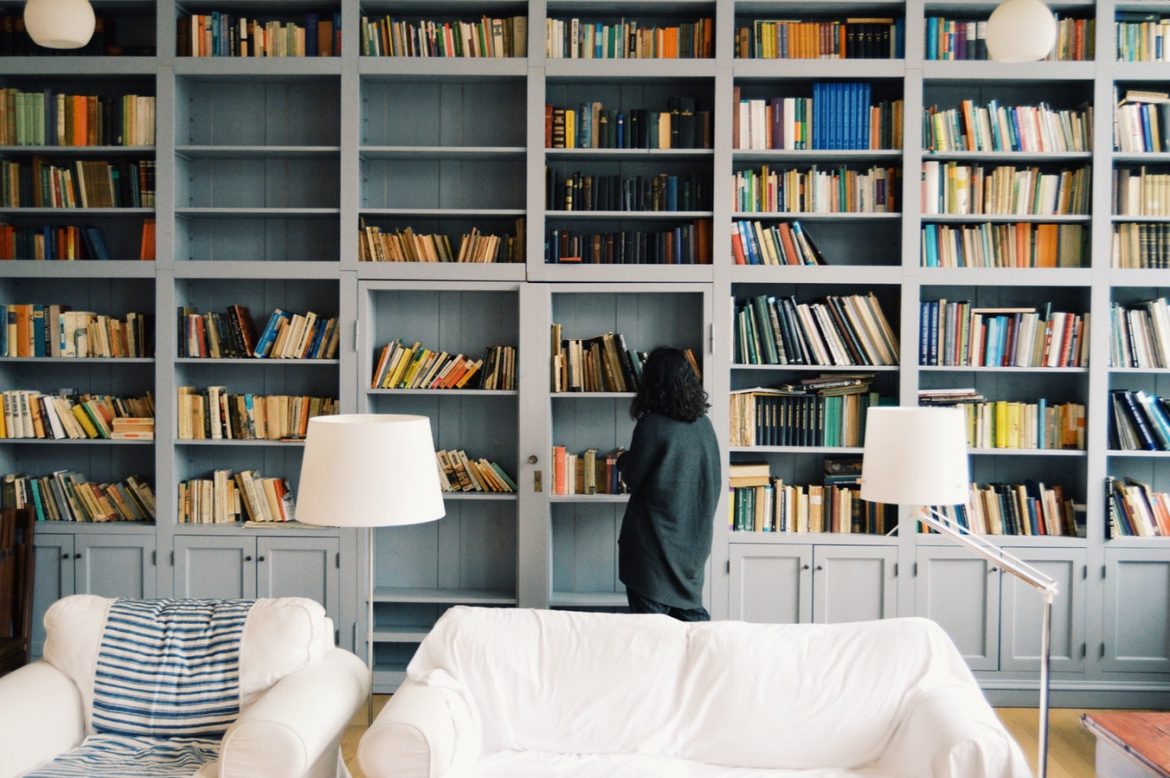 For more than 20 years, a church in Seattle has offered dinner on Wednesday nights to anyone who wants to come. Numerous homeless people and others on the margins attend.

Members of the congregation are encouraged to attend, in order to build relationships with the people who come to the dinner. Over the years a great deal of caring has gone back and forth between the congregation members and the homeless and low income people who attend the dinner. For many years, the church hired a part time social worker to help people in the Wednesday Night Dinner community with housing and job issues.

Should this ministry be called local outreach or pastoral care? The answer must be “both.”

Five women meet twice a month to share prayer requests and pray for each other. They listen to each other deeply and support each other in many ways. Between their meetings, prayer requests often fly around in emails and text messages, and words of support and encouragement are sent in response. The members of the group know that the others are praying for them.

Is this a small group or is it pastoral care? Again, the answer must be “both.”

Pastoral care in our time is changing. More accurately, our understanding of what constitutes pastoral care is changing. Fifty years ago, most Christians perceived pastoral care as something done by a pastor or church staff person, involving one-on-one conversations in a church office or a visit by the pastor to a parishioner’s home. 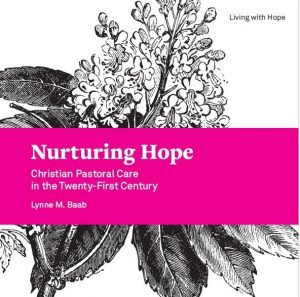 Today, on August 1, Fortress Press released my new book, Nurturing Hope: Christian Pastoral Care in the Twenty-First Century. I had a great time writing that book because I want Christians to understand the fascinating trends in Christian pastoral care that we can see today. In the book, I outline seven trends. I also describe four key skills for pastoral care in our time.

The trends and skills need to be situated in an understanding of what exactly pastoral care is. “Pastoral” comes from the Latin word pastoralis which means “relating to a shepherd.” Christians get their understanding of shepherding from passages in the Bible like Psalm 23 or Jesus’ words about being the Good Shepherd in John 10:11-18.

The clearest passage about the tasks of a shepherd is Ezekiel 34. God speaks through Ezekiel, saying that the leaders of Israel have not shepherded the people. God will become the people’s shepherd. God will seek out the lost sheep, feed them, and give them rest. God will bind up the injured and strengthen the weak (Ezekiel 34:11-16).

The women who support each other in the prayer group I described are doing these tasks for each other as they pray for each other’s injuries and weaknesses. The leaders at the Wednesday Night Dinner, and the congregation members who attend in order to build relationships there, are doing this as they talk with people who have felt lost. These leaders and congregation members provide a place of peace and rest, and they share a meal. Pastoral care is no longer an arena where only paid professionals can shine.

In the next post, I’ll lay out the seven trends I discuss in my book, and in two posts after that, I’ll describe the four skills that I think are essential for pastoral care in our time. To be continued . .

Wholeness and brokenness ; A Poem

Greetings from Seattle & An Update about Godspace

Finding Beauty in the Ashes of Lent –...