Memorial Day – Who Do We Remember 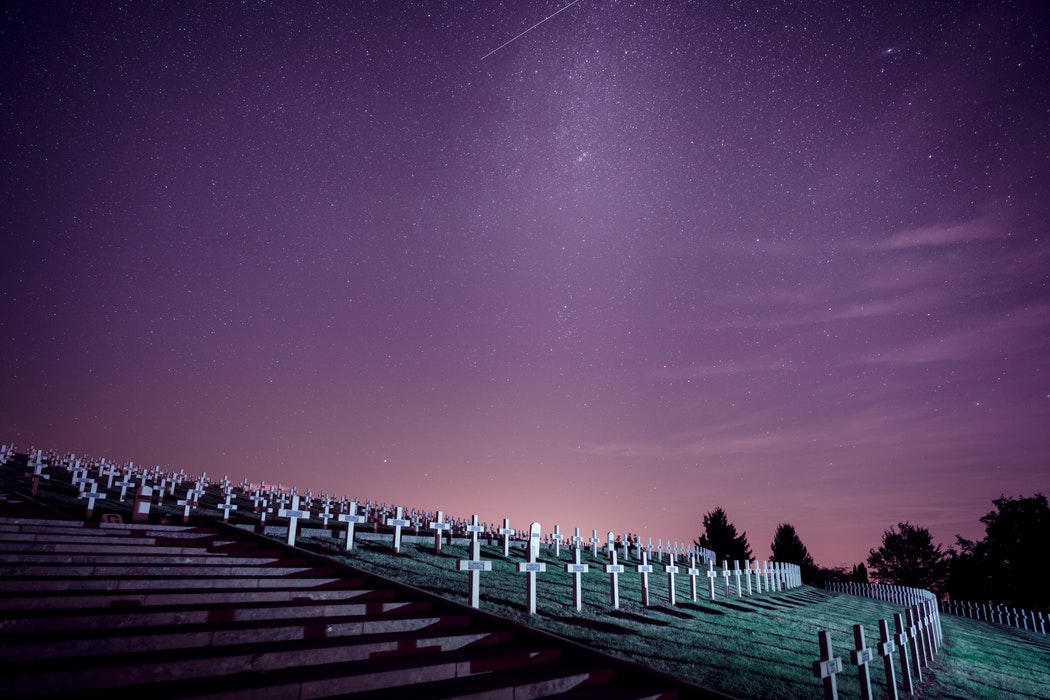 Though I struggle with any ceremony that seems to glorify war, I grieve the loss of life in war and the devastation it causes to families and society.  And my prayer for this day is that in the midst of all our celebrating we may remember that those who died did so believing they were providing a peaceful and secure place for their families to live.

I find it is not so much those who have died that are in my mind but those who have survived. On this day I particularly struggle with the plight of those who have been injured as a result of war. Many of them end up on the streets because of PTSD symptoms they cannot cope with. There are so many ads on T.V. these days for organizations that try to help disabled vets. It makes my heart ache. A staggering 45 percent of the 1.6 million veterans from the wars in Iraq and Afghanistan are now seeking compensation for injuries they say are service-related. (read the article). Why I wonder doesn’t the government see their lives and their health as part of the cost of war? Why do organizations like Wounded Warrior have to raise money for their support? Isn’t this something that the government should include in their defense budget? And the plight of other victims of war – refugees, raped women, tortured and maimed civilians – confronts us in so many ongoing conflicts.

What About Those Who Have Died in the Faith?

Then I wonder: Why don’t we have a Christian celebration that commemorates the lives of so many through the ages who have died for their faith and through their efforts brought glimpses of God’s peaceable kingdom of justice and abundance into being?  Yes I know there are days to celebrate the lives of prominent saints, and we do have All Saints Day but there is little that really celebrates the life of ordinary believers who died to keep the faith in Christ alive and I am a strong believer in the fact that we should take the celebrations of our society and transform them into celebrations of our faith.

On my first trip to Ireland 20 years ago I was overwhelmed by the graveyards filled with crosses around many of the ruined churches and monasteries.  Just as the military graveyards are a reminder of those who have died in war, these church graveyards were for me a reminder of the many who have died in the battle against evil and corruption.  Most of them are unknown, yet their faith has provided foundations through the centuries on which our faith today is grounded.

Perhaps today as you celebrate those who have died in war you should also spend some time reflecting on those soldiers of Christ who have gone before you too.  Say a prayer of thanks for the rich heritage they have provided us all with.  Remember those that were martyred, those that were persecuted (and in some countries still are) and those whose lives and families have suffered because of their faith.

Let me finish with 2 prayers – one a responsive prayer that reminds us of the saints that are with us, the other an ancient Celtic prayer that I think reflects well the awareness of the sacrifice that so many have made for their faith.

With saints of all ages, we come to God this night,

With those who were, who are, and who will come,

We believe and trust in God the creator,

The one who is, who always was, and who is still to come,

The one who calls us to be salt in a world that has lost its flavour.

We believe and trust in Christ our Saviour,

The first to rise from the dead, and the ruler of all the nations of the world,

The one who calls us to be light in a world that is mired by darkness.

We believe and trust in the life-giving Spirit,

The seal of our inheritance the guarantee of what is to come,

Who calls us to glorify God through our words and actions.

We believe and trust in God’s kingdom coming,

A new world breaking onto ours, eternal world of wholeness and joy,

Where the poor will be fed and the prisoners set free.

We believe and trust in God’s kingdom coming,

Where justice and righteousness will have no end,

Where the sick will be healed, the blind see and the deaf hear.

We believe and trust in God.

Let us go forth,

In the goodness of our merciful Father,

In the gentleness of our brother Jesus,

In the radiance of the Holy Spirit,

In the faith of the apostles,

In the joyful praise of the angels,

In the holiness of the saints,

In the courage of the martyrs.

Let us go forth,

In the wisdom of our all-seeing Father,

In the patience of our all-loving brother,

In the truth of the all-knowing Spirit,

In the learning of the apostles

In the gracious guidance of the angels,

In the patience of the saints,

In the self control of the martyrs,

Such is the path for all servants of Christ,

The path from death to eternal life

Lighten the Load; A Prayer