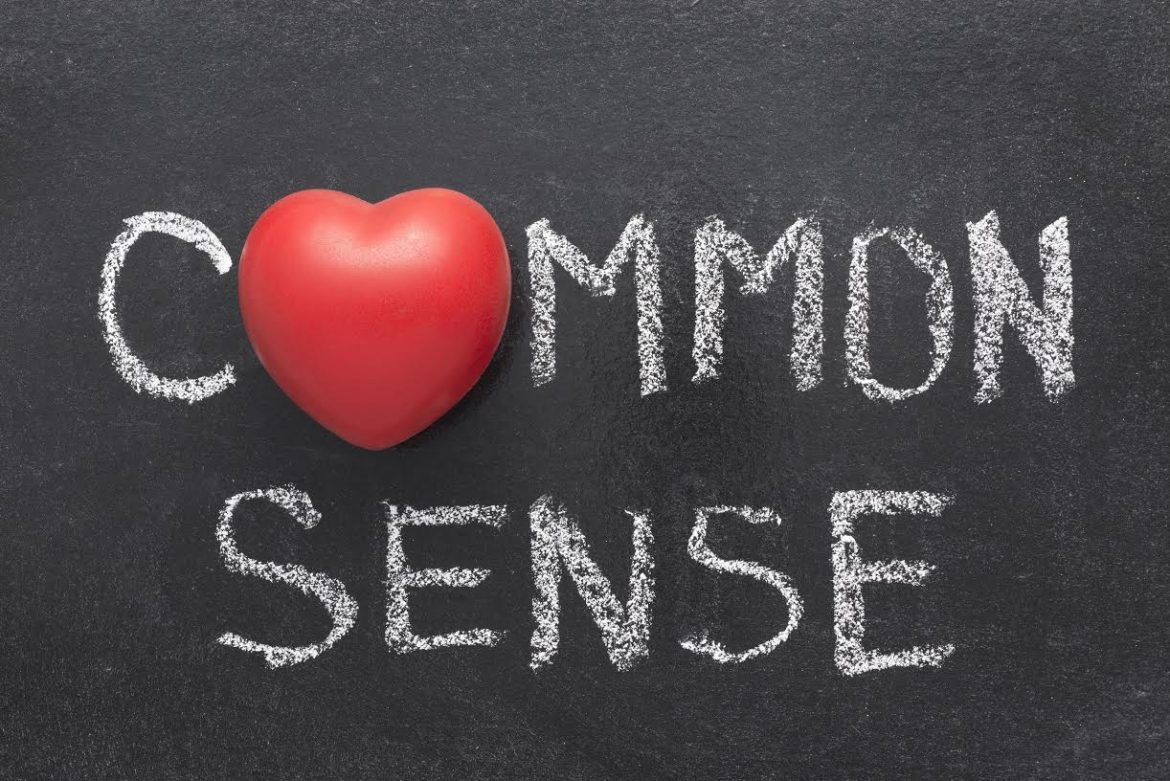 Common sense and common business practice tell us that every once in a while, businesses, nonprofits, churches, community groups, and pretty much every organization needs to step back and ask some hard questions about their operations. Questions like, “Is this consistent with our mission?” and “Is this sustainable?” are key to evaluating organizational health.

I am presently watching this kind of drama unfold as the Newberg School District attempts to address a $4 million budget shortfall. The leadership failed to answer these kinds of basic questions about mission and sustainability in the past, and now the school board is scrambling to save the district by cutting staff and school days to get back on track.

What about our criminal justice system?

Who steps back and asks the hard questions about organizational health in this system?

Is it living into the mission to protect public safety while rehabilitating those who threaten it?

Is the way our criminal justice system operates cost-effective and sustainable?

Books by insiders such as Kamala Harris, Jens Soering, James Kilgore and Adam Benforado describe how our very expensive system is failing to protect our communities from violent criminals and failing to rehabilitate those who commit trauma and addiction driven crimes by addressing the root causes of criminal behavior.

Samantha Bee and John Legend are among a growing group of celebrities using their platforms to alert the public to the inordinate power held by prosecutors and elected DA’s in administering justice.  They stir us to ask the question, “How can we say that our citizens are innocent until proven guilty when too much power with too little oversight lies in the hands of an elected few whose focus is to WIN the prized guilty conviction?”

Others like Jay-Z have produced compelling YouTube videos about how the War on Drugs has failed, while law professor Michelle Alexander and pastor Dominique Gilliard expose the racism deeply imbedded in our system.

So, no, our system is not living into its mission and it seems everyone from celebrities to journalists to law professors to legal nonprofit leaders to pastors, and even those who have intersected with the criminal justice system themselves, are asking the important questions.

A BOAT LOAD OF CASH!

But, we also need to ask if our present way of operating is cost-effective and sustainable. The criminal justice system is complex and a cost/benefit analysis is much more difficult to evaluate in a web of federal, state, and local agencies—all charged with the same mission—than it is in a better contained organization like a business. But, it is worth asking the question, “How much does this really cost?”

The Prison Policy Initiative, has done the hard work of pulling together all the different ways we spend money on criminal justice in our communities.  They report that our criminal justice system costs the government and families of justice-involved people $182 billion each year! That’s a lot of money being spent on a system that is failing to deliver on its mission.

But, whenever I see anything described in billions of dollars I get lost in the bigness. What does that big number mean and how much does that big number really impact my life?  Sometimes, I need to break the big issues down into smaller, more manageable, concepts. So, I decided to work with numbers I do understand.

WORKING WITH WHAT I DO KNOW

As a Home for Good in Oregon community chaplain and reentry mentor, I know that there are 85 men and women releasing to Yamhill County from our state prisons in 2018.  I also know that we spend approximately $47,000 per person per year to incarcerate these people. That means that keeping the 85 folks in prison for just the last year of their sentence cost the state of Oregon around $3,995,000.

This number doesn’t consider all the services they will need when they release like PO supervision, food stamps, mental health, addictions services, and housing assistance. This number doesn’t factor in how many years they served and what the total cost was to incarcerate each of these neighbors to be. It’s just a snapshot. But, it got me thinking: if all 85 of these folks had just one year of time taken off their sentence, it would have saved the state almost exactly what Newberg Public Schools is trying to cut from its budget.

So, I wonder, if we shortened sentences just a bit, could we pay teachers better and have smaller class sizes?  If the government spent less on perpetuating a failing criminal justice system, would we have fewer drop-outs and maybe less addiction-driven crime in the future? What would the impact be of diverting some cash out of that $182 billion a year that it costs to keep this failing system alive to fund schools? Heck, the US Department of Education only got $68 billion this year.

Living into Mission? NO

Jodi Hansen serves as director of Remnant Initiatives and as a community chaplain for Home for Good in Oregon reentry program. She holds an MA in ministry leadership from George Fox Evangelical Seminary (The Portland seminary) and is an affiliate minister with Communitas International.

A Canopy; A Poem

Coming back to earth