On the Third Day, A Poem 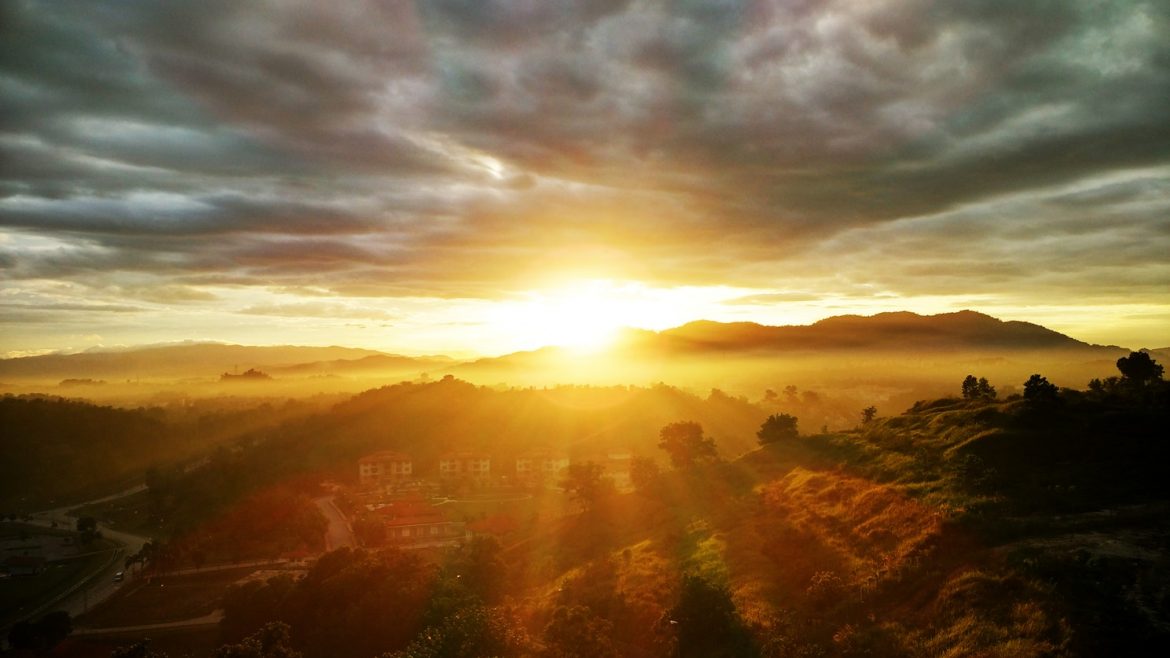 By Daniel Rutland —
He is first to stir on this new day,
before the dawn, dew still on the grass.
No one yet has seen his face;
nothing has been heard except the grate
of stone, one slab against another,
resonating in a hollow place;
nothing felt but footsteps on the earth.
Yet his gentle tread sends tremors
to its core, like a shiver at the recognition
of a touch not felt before, unless in dreams.
What humankind will strain to grasp
creation reads already in his eyes.
The purpose of its patient vigil,
the rumours proved, a shaking loose
of ancient ties. Something in the darkness,
much bigger than that stone, has moved.

A Fool’s Journey to Easter

Meditation Monday – Where do We Go From Here?

Wow, truly moving. Something within has moved at the reading of this poem. Thank you.