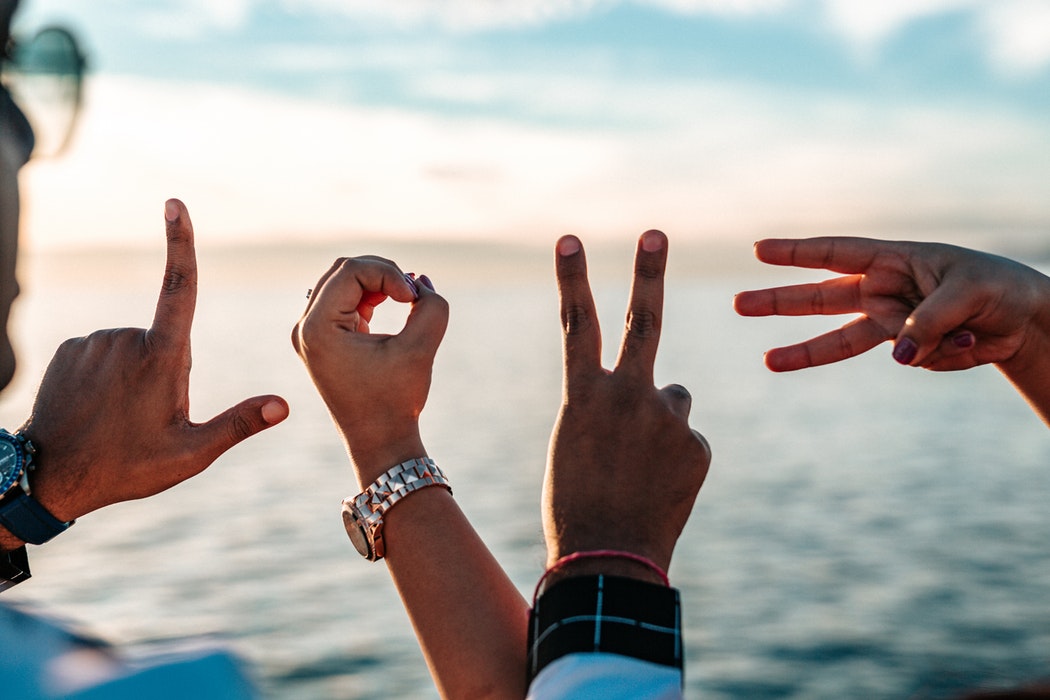 “For it is commendable if someone bears up under the pain of unjust suffering because they are conscious of God.” 1 Peter 2:19

In his first letter, Peter tells wives and slaves (in the first century there seems little difference in point of law) that they ought to put up with unjust, even violent mistreatment. This sounds like utter foolishness to our modern ears.  Sadly though, this text has been used as an argument in favour of slavery in the past, and is still dragged out of context by pastors today to tell women they should stick by abusive husbands even if it means they or their children are in danger.

But Peter is not justifying slavery or wife-beating. I’m quite sure he abhorred both. But when he was writing, women had no power to divorce their husbands and very rarely to keep their own income, and slavery was also part of the norm. These behaviours were entirely legal, and battered wives and beaten slaves had no recourse to authority to protect them. Now, thank God, there are laws to help us, and neither thing is acceptable (whatever some churches have sadly said to abused women). So at the time Peter was writing, unless they fled, they did have to bear the ill-treatment. 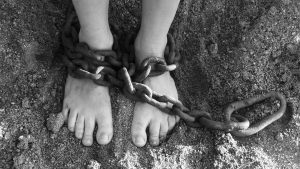 Peter is talking about how they might do this as followers of Christ.  His point is about attitude, and is simply this: it is how we respond to brokenness, both in ourselves and in others, that spreads the gospel message. We should have a lived-out attitude that endures unfairness and returns love for evil, emulating Christ as suffering Messiah. That is the difference the world needs to see in us, precisely because it seems foolish.  This is truly being counter-cultural, not how different our church café or our worship services are. This is the upside-down kingdom of God that runs, like St Francis, to kiss a disfigured leper, or crosses the road to help someone of a different religion, like the Good Samaritan in Jesus’ parable.

Jesus talked of course, about turning the other cheek. He was not instructing us to be passive doormats (one only has to study his interactions with the Pharisees to see this). Again, like Peter, he was talking about the attitude we need to display when dealing with unfair treatment. The world says strike back, get your due, have revenge, and the Jewish way had always been “an eye for an eye,” as he reminds us. But love doesn’t act like that. Love bears all things and keeps no record of wrongs (1 Corinthians 13). What a hard thing love is to live out! And so ridiculous! Who can live this way? As the Disciples (and me, if I’m honest) retorted to one of the Lord’s new commandments, “Who then, can be saved?”

Well, Jesus lived this way. He died this way too. When he was accused, spat on, derided, beaten, flogged, taunted, dragged through the streets and crucified, he could have brought all of heaven’s armies down to wreak revenge and free himself. He chose very deliberately to instead follow the via dolorosa to its inevitable end. Was he a fool? Why do this thing? Why act this way?

Because this is what love does. We do not seek out suffering, but where it is necessary or unavoidable in our pursuit of love, we have a different way. The foolish, selfless, wonderful, beautiful, holy love of God is not thinking of itself, but of others. It is saying there is another way to handle this. It is saying, I will take this undeserved punishment and give you, in return, only forgiveness. It is saying, I refuse the label of victim, and refuse to label you as perpetrator, for you know not what you do. It is preposterous. It is utter foolishness. It is how we redeem ill-treatment and transform suffering and wounds into resurrection life.

Unwarranted suffering, given to God, becomes a gateway to love and transfiguration. The foolishness of the cross, of submitting to one another in love (Ephesians 5), of rejoicing in all trials and tribulations (James 1) should mark out our lives as disciples of Christ, knowing as we do that pain and suffering precedes new life, just as winter comes before spring. As holy fools, we are already living in the wholeness of eternity, and preaching wisdom deeper than the world can grasp.

“For since in the wisdom of God the world through its wisdom did not know him, God was pleased through the foolishness of what was preached to save those who believe.” 1 Corinthians 1:21

https://www.youtube.com/watch?v=HP-iePhMun8 Happy Fool – a song of the Choir – from their Wide Eyed Wonder album. 🙂 enjoy friends!