On June 12, 2016, a 29-year-old security guard named Omar Mateen entered the Pulse nightclub in Orlando armed to kill. In what became the deadliest act of violence against LGBTQ+ people in American history, Mateen killed 49 people and wounded 58 more, before being shot and killed by police.

Like most gay bars and nightclubs, Pulse was a place of refuge and community for many LGBTQ+ people in Orlando. In a world where they were never quite sure who around them was safe to be open about who they were, Pulse was a place where they could let their guard down and be themselves. And in an instant that was all taken away in the most horrifying way possible.

As quickly as the headlines swept across the nation, sadly, so too did the public commentary by those who believed being “queer” was wrong. Much of it amounted to: “What did they expect? If you are going to flaunt your lifestyle, things like this are bound to happen.” Some even went so far as to say that such an outcome was God’s justice. The terror from the event, combined with the all too common public criticism, pushed many LGBTQ+ people deeper into silence and isolation. To many, it felt dangerous and foolish to put themselves out there.

Having written (cautiously) about my own journey as a bisexual pastor, I found myself suddenly inundated by emails, messages, and phone calls from LGBTQ+ Christians. From transgender youth trying to live authentically to middle-aged pastors struggling to come to terms with being gay, the desperate cry for support, understanding, and safety nearly overwhelmed me.

I also heard from pastors, parents, and friends. They were all broken by the tragedy and conflicted that so much of the negative public response was coming from Christians, making them hesitant to express even the most general public support or sympathy. They wanted to understand. They wanted to learn without being beat over the head with unhelpful claims that “the Bible clearly says…”. And I tried, as best I could, to offer what support and encouragement I could provide.

More than anything else, the sense of fear and isolation was the most common thread in all the stories I heard. After much prayer, I realized that I could help by making space and stepping out. And so I decided to be more bold, clear, and direct in telling own story, sharing my conviction that my bisexuality was no less a reflection of the image of God that I was created in than any other part of myself. And I hoped that, in putting myself out there, I might make it even a little easier for some others to do the same and get the help and support they needed.

However, when my wife & I discussed it, we also realized that to do so would put us at risk. As missionaries who reply upon donation to do what we do, we knew all too well that such a decision would likely cost us financially. With one child and another on the way at the time, it seemed like a foolish risk to take. In the end, however, we decided that our foolish risk was a small price to pay to help the countless we’d seen suffering.

Since that decision, our lives have changed significantly. The ministry supporting fellow LGBTQ+ believers walk into celebrated wholeness has become a central focus of my time and energy. I even received an award for my efforts (which, in turn, ended up costing us). We have been humbled to see lives transformed, inviting us to walk their courageous journey with them.

The foolishness of Christ is precisely this: When we love with the radical abandon of Jesus, we are freed from self-serving fear that holds us back, and we encounter Him in one another in ways that we can hardly imagine. 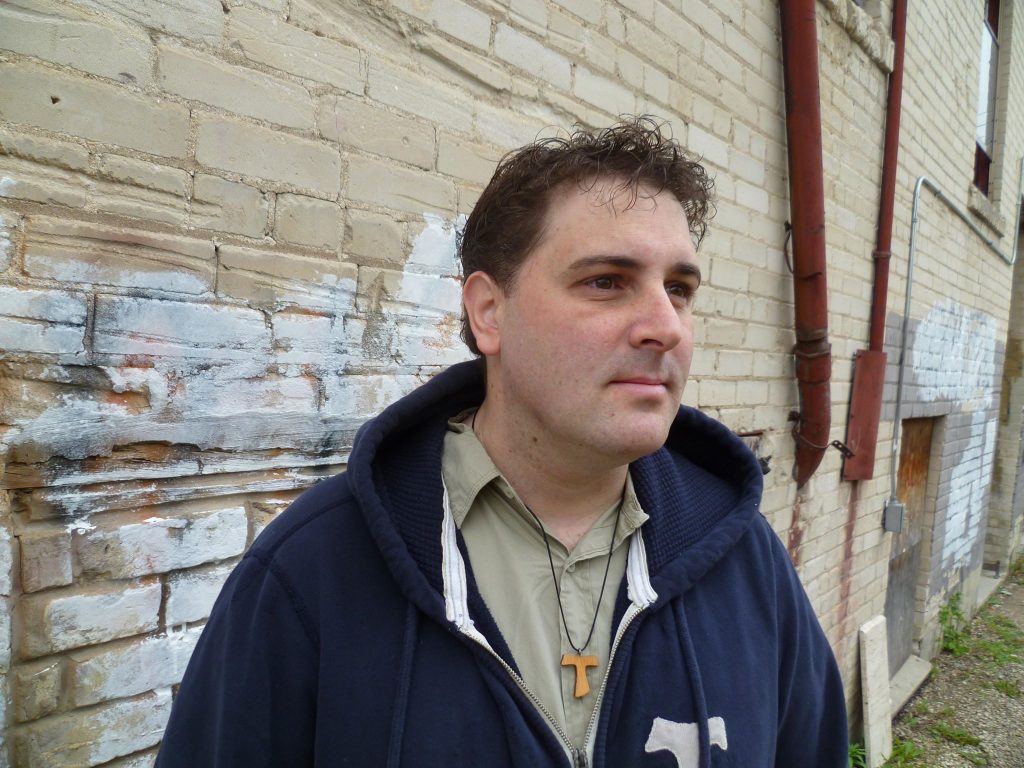 May we Daily Be Mindful, a prayer

A Prayer for the Middle of Lent

Come, be a Holy Fool…

Spiritual Practice for the Rest of Us during...

Meditation Monday – Going For The Gold

Can’t The Child Just Get Off The Bus?...