Foolish as they seem in the “real world” 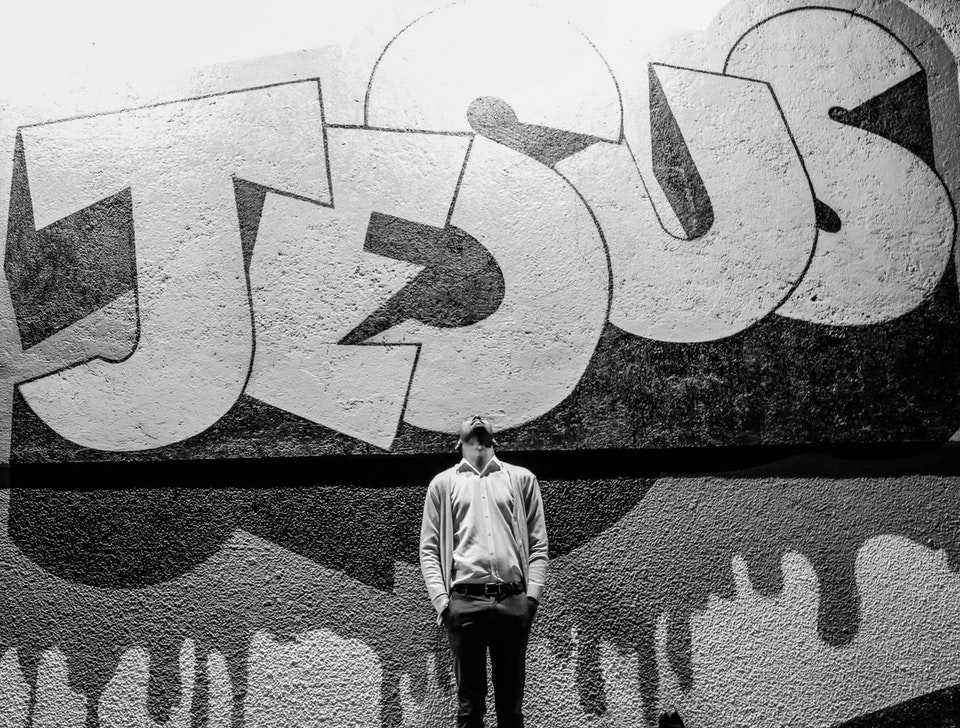 Continuing with our current Godspace theme, For the Love of the World God Did Something Foolish by Steve Daugherty —

My twelve-year-old son has way of holding his face when he’s upset. He was holding it that way as we walked to the car for school. I asked him what was going on.

“I just feel like there’s not much point in being thankful for my life if somebody’s just gonna drop nuclear bombs on us.”

The buzz in sixth grade had apparently been that leaders of nations were talking like kids sometimes do from across a cafeteria about who was going to do what to the other. But instead of each threatening the other with prepubescent fists, the leaders had their fingers hovering over big doomsday buttons, smack-taking with millions of lives in the crosshairs. Like many adults, my son was starting to feel trapped in other people’s crazy cafeteria.

We talked in the car about life, and people. I explained what the Cold War was, and how I grew up in a time when President Reagan pitched a Star Wars that never made it to theaters, I assured him that every generation has to navigate a beautiful world pocked with the divots of madmen. I tried to transmit my informed calm; there’s nothing new under the sun, son.

But for the first time I found myself explaining why our faith matters at a societal level. How it was far more than our club and the rules our club follows. I told him about Caesar Augustus, who was referred to as the son of god, and as lord and savior. A real kiss the ring situation everyone pretended to love. I explained Pax Romana, the idea that peace was had and kept by mass-murdering potential threats and threat sympathizers. I tried to help my boy feel the world into which Jesus of Nazareth was born, and the one in which he’d died. “The world has been crazy for a long time,” I explained. “But in that same world, the tradition of love and joy has always been crazy enough to exist too.”

I felt like I was teaching my son naïveté as spirituality, and paused to reconsider. But my son was smiling and nodding. So I kept talking.

“In every generation, there are people who know how to see God’s Light shining even while the crazy happens. People who don’t become the crazy or get pushed around by the crazy. That’s who we try to be, at work and school and everywhere else; those who live like we see light when others can only see darkness.” I was on a roll now, trying to get it all in before we got to the curb at his school. “It’s a different sort of strong, buddy—a different sort of revolution. Jesus called it a Kingdom. One that doesn’t conquer or intimidate or hurt others, but is where love is awakened and people can be united. But I understand it feels sort of foolish to think of the world needing what it needs, and getting a baby in a manger growing up to be a man who won’t fight and always lifts up others and says things like love your enemy.” It was here that I realized I was talking to myself.

The image of Jesus healing the ear of the arresting soldier who Peter tried to kill on behalf of the good guys popped into my mind, followed by an image of my son getting his butt kicked because of his dad’s Pollyanna carpool sermons. I want my son to be a good man in a crazy world, and teaching him how to be a damned loving fool is all I can think to do.

Just as the vague sense that I was sending my son to school as an unprepared idiot came to me, I remembered that I’d been asked to read 1 Corinthians 13 at a wedding I was doing later that week. Love hopes all things and never fails. Surely I didn’t reserve that for matrimonial harmony but not the human experience in general. Surely love’s diehard hopefulness is what we all needed, from 6th grade outward. Surely those words, foolish as they seem in the “real world,” are for the Whole Family.

I looked over at my son and saw strength back in his face. I hoped it was the strength that comes with realizing peace and love don’t wait for permission to do their thing, and are therefore their own strength.

“When people compared it to the Empire,” my son said, “they must’ve been amazed Jesus’ way actually worked.”

“Well buddy…” We were at the curb now. I paused longer than I intended. “To be honest we’ve yet to fully give it a go.” 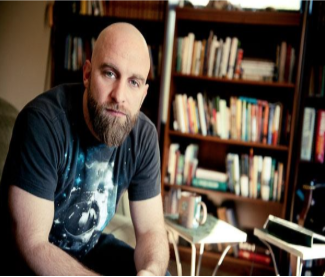 Steve Daugherty is a pastor and storyteller near Raleigh, NC. He is also the author of the book Experiments in Honesty: Meditations on Love, Fear and the Honest to God Naked Truth, new on shelves this March. Learn more at stevedaugherty.net

Come, be a Holy Fool…