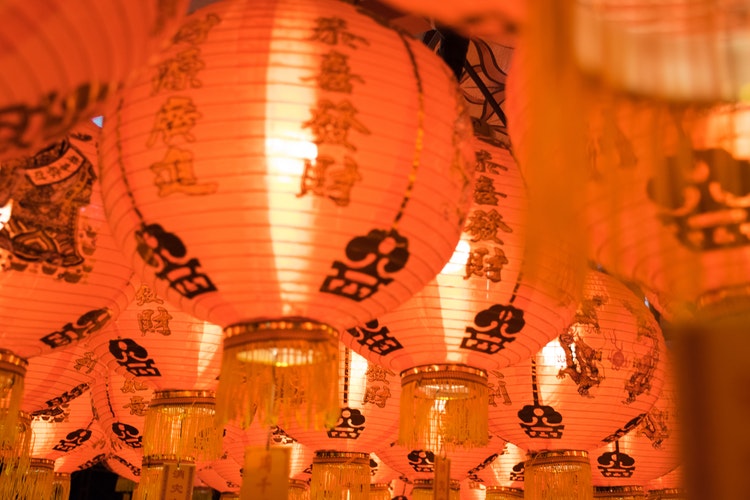 Perhaps you’ve met someone of Chinese descent or someone from China. If so, you’ll know that Chinese New Year is a really big cultural celebration, sort of like Christmas, Thanksgiving and New Years rolled into one big, long holiday with lots of food and family time. The date changes each year based on the lunar calendar, and this year Chinese New Year is February 16. 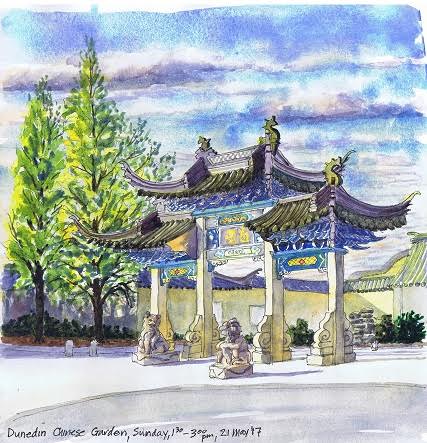 A friend of mine who lived in China told me that the holiday lasts two weeks, with the first four to five days being an intense time of visiting with family and friends. Traditionally, the preparation for the holiday included cleaning the house and replacing the food for the kitchen gods at the family altar.

Christian ministry in the 21st century has some new aspects, as a big rise in world-wide migration is changing the demographics of our communities and our congregations. In 2017, to love our neighbor must include paying attention to the culture of origin of the people we want to extend care to. When we make friends with people from China or of Chinese descent, that means learning about Chinese New Year and what it means to them.

I want to compare and contrast two ways of attempting to show love to people who come from different countries or ethnicities. One way is to work on being “color blind,” where we focus on what we have in common and do our best to ignore differences in skin color or other differences that come from our ethnic backgrounds.

Paula Harris, a speaker and writer, was raised as a missionary kid, and her parents encouraged her to be color blind, which she views as a loving approach. In Being White: Finding our Place in a Multiethnic World, she describes how she became aware of the significance of ethnicity and what it means to people who live as minorities or migrants.

Harris came to understand that being color blind is good, but inadequate. She and her co-writer, Doug Schaupp, give six reasons why developing an appreciation for ethnicity reflects God’s values. Harris and Schaupp write that colorblindness

This year I invite you to have a conversation with any people from China or of Chinese descent that you know. Ask them about Chinese New Year. What do they like best? What did it mean to them as a child? What are their plans for this year? What did they do last year?

If your friends are Christian, ask some additional questions about where they see God’s grace and joy in the festivities. Perhaps the fresh start implied in Chinese New Year makes them think of the fresh start we have in Christ. You could ask about this.

Around the world, the number of people who do not live in their country of birth has increased to a sum larger than the population of Brazil. In addition, many people are second or third generation immigrants, who have retained holidays and practices rooted in the country of their ancestry. In many countries, indigenous people have cultural traditions, as do many African American people in the United States.

We can try to ignore cultural differences, or we can work on learning about them, affirming them and appreciating what they mean to people we care about. I’m trying to do more of the latter as a spiritual practice that I hope reflects the love of God.

[1] Paula Harris and Doug Schaupp, Being White: Finding Our Place in a Multiethnic World (Downers Grove, IL: InterVarsity, 2004), 93. In the original, each bullet point has a paragraph of text with it.

Freerange Friday: The Cup of Love