The Blind Shall See 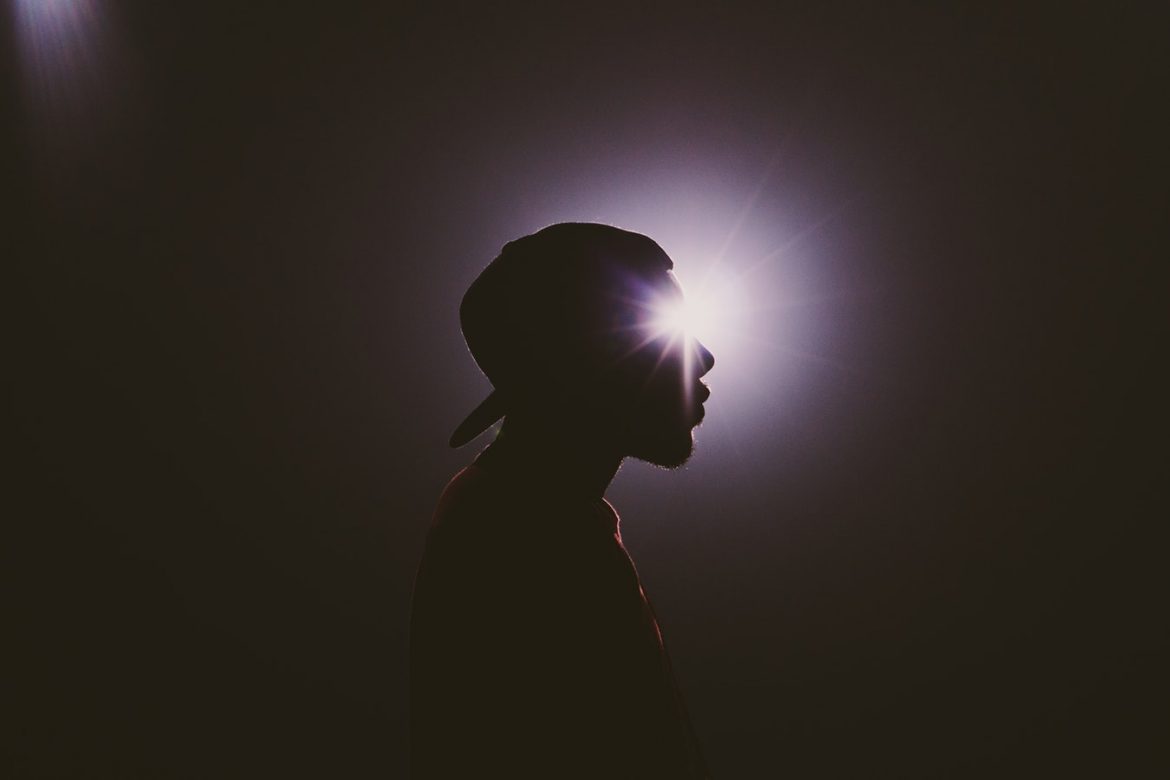 We are late to post this, but this is for World Braille Day that was on January 4th by Kathie Hempel —

Years ago, before my age had reached double digit status, my mother would take me with her as she volunteered with the Canadian Institute for the Blind. We lived in Windsor, Ontario, and through her volunteer work at an apartment complex, created especially for the blind, she had run across an old teaching colleague.

Sadly, I can’t remember her name; however, I do remember her tiny apartment where the green-sequined froggie door knob cover, with trailing ribbons that had bells tied at their end, announced when anyone entered her home. I remember too a little card she gave me, that allowed me to translate Braille’s magical system of raised dots, into a sentence I could read.

“Hearing is good, eyes are better to read a book or write a letter, by foresight we save eyesight.”

It wasn’t so much the wisdom of the sentence that mesmerized me, but the fact that it allowed my mother’s friend to read. Her fingers would glide gently over the pages of her favorite book, the Bible, and she would ask me if I knew the story or passage as she read it to me. Her ability to do that, represented to my younger self more about the miracles of a loving God than anything I had experienced.

Rather than seeing her as living in “a very small world” as my mother would describe it, I saw her world as vast with amazing possibilities for adventure, learning, and entering other lives. I would stay with this remarkable woman as my mother made her rounds throughout the CIB apartment building. She once read from the book of Ruth: “And Ruth said, Entreat me not to leave you, or to return from following after you: for where you go, I will go; and where you lodge, I will lodge: your people shall be my people, and your God my God…”

Not only did I want to go wherever this lovely soft-spoken woman went, when she entered the amazing maze of dots, but she taught me that even the loss of sight, could never take my own love for the world of books from me.

When my father began to lose his eyesight in his late sixties, I begged my mother to have him learn Braille. She did not find it necessary. There were books on tape by that time and besides she didn’t expect they would live that long. My sorrow was that this gentle man’s long slender fingers would never glide over the pages of books as I had witnessed at the knee of my mother’s friend so many years before.

My mother lived until she was 89 and at that point the care of my father was mine. He taught me that there were many ways of seeing. He used his own interpretation of the raised dots methodology to navigate his now completely dark world.

When he moved in with me, it was Daddy who showed me that if I arranged his living quarters with area sized carpets, he could feel his way around his environment with his feet and count the steps to wherever he needed to go. My early training in Braille, allowed me to understand this as his own version of a certain number of dots being counted out, allowing him to see.

To keep his independence, as long as possible, I fashioned a cardboard cutout of his first initial and the first letter of his last name which allowed him to feel his way to placing his signature on checks and documents that required it. 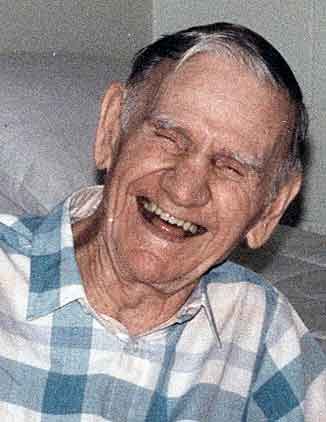 Daddy not only read books on tapes, but each year revised something I lovingly called Daddy’s radio show. He would use two Radio Shack cassette recorders, and combine music with his own poetry and storytelling with a dedication that was admirable. This required his being able to keep track of dozens of cassette tapes. To do this we used tiny raised foam dots with adhesive backs, to form a pattern on each cassette, allowing him to differentiate the creative recordings from those we used for finances and other practical things like grocery lists.

We sent one of Daddy’s poems, on one of these cassette tapes, to the CBC Sunday morning radio program, Fresh Air, where the host introduced the segment featuring the poem by saying it was by Canadian poet Lloyd Turner, 95. Daddy sat very straight in his chair that Sunday as it aired and looked like one receiving the highest of honors.

“He called me a poet, Kathie,” he said, his voice full of wonder. I assured him he was definitely that and so much more.

That was the same year the twin towers were hit on 9-11. I was planning an early 96th birthday party with out-of-town relatives that day and had missed the news until a cousin arrived apologizing for being late after being held captive by the horrid depictions of the event. The party became a history-viewing party, where we took turns moving from the television to Daddy’s side.

When there was, at last, a commercial break, Daddy cleared his throat and then spoke to us with wisdom that seemed to belie my first Braille sentence. “I’m sorry. I am so much luckier than you today. I will not have to carry the images of this awful day with me as you will.”

As I considered this profound statement, I realized that my father, though blind, saw the nuances of life so much more deeply than most of us.

Daddy’s always great humor and God-given wisdom would bless us for another four years. He never saw himself as disabled. I cherish the privilege the glimpses he gave me into his well-lit darkness and I grew to appreciate even more those hours spent at the knee my mother’s friend.

I celebrate World Braille Day with a deep understanding of Isaiah 35: 5-6. “Then the eyes of the blind will be opened And the ears of the deaf will be unstopped. Then the lame will leap like a deer…”