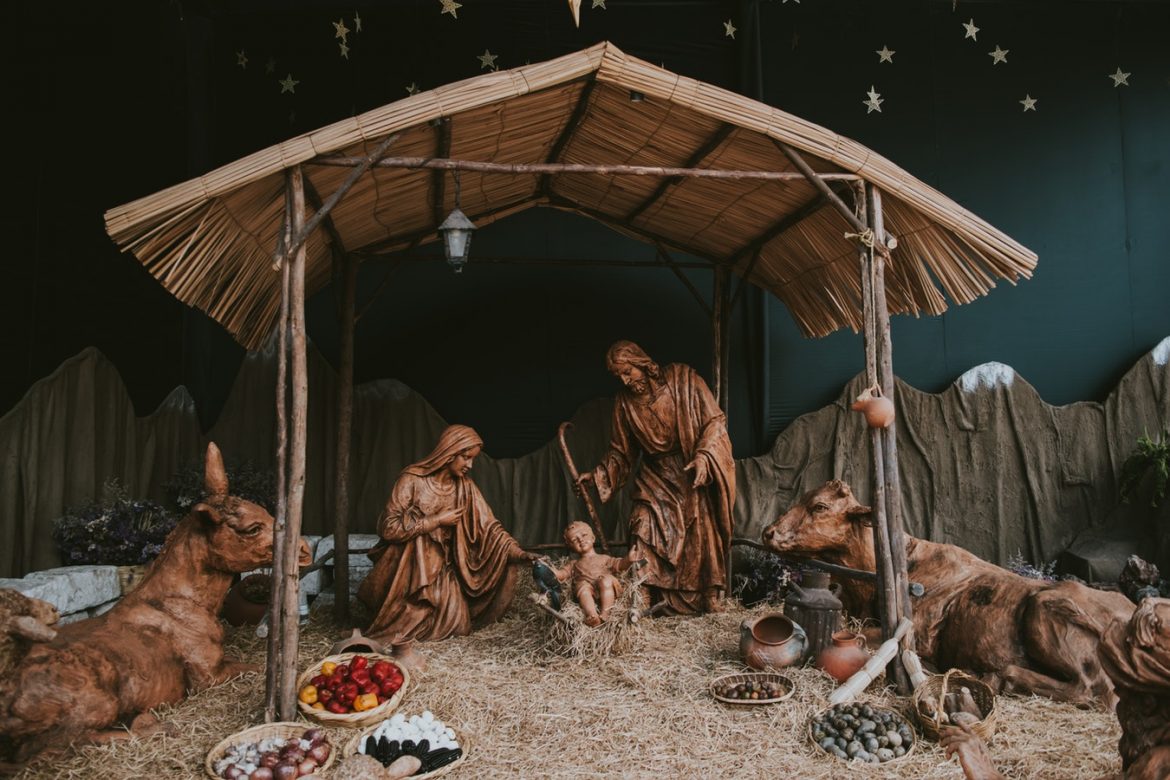 After surviving the birth of my first child, I have been fascinated by hearing other women’s birth stories. I soak up all the birthing lingo like dilated and effaced, transition, placenta encapsulation and postpartum. I groan in sympathetic agony over the 20+ hours of labor stories, and sit bewildered at hearing of women who popped out their little one after only a push or two. The experience of giving birth is one of beauty, mystery, and instant grounds for bonding between two mothers.

Here we find ourselves with THE long-awaited, feverishly prayed for birth of the Messiah finally taking place. And what do we read?

“While they were there, the time came for the baby to be born, and she gave birth to her firstborn, a son. She wrapped him in cloths and placed him in a manger, because there was no room for them in the inn.” Luke 2:6-7

That’s it. The Savior has arrived.

To be honest, I was surprised to discover such a lackluster birth-story account for the Son of God. I have been primed with the romanticized “Nativity Story” version with the sympathetic innkeeper and the talking animals. However, those Westernized additions to the story just serve as distractions from the main event, really.

Jesus, the holy Redeemer, has enacted the most extreme picture of love in the most humble fashion imaginable. He made himself nothing, by taking the very nature of a servant, being made in human likeness. And being found in appearance as a man…

It’s simply Jesus, and He is enough.

Philippians 2:6-8: “who, though he was in the form of God, did not count equality with God a thing to be grasped, but emptied himself, by taking the form of a servant, being born in the likeness of men. And being found in human form, he humbled himself by becoming obedient to the point of death, even death on a cross.”

God of the Small Things