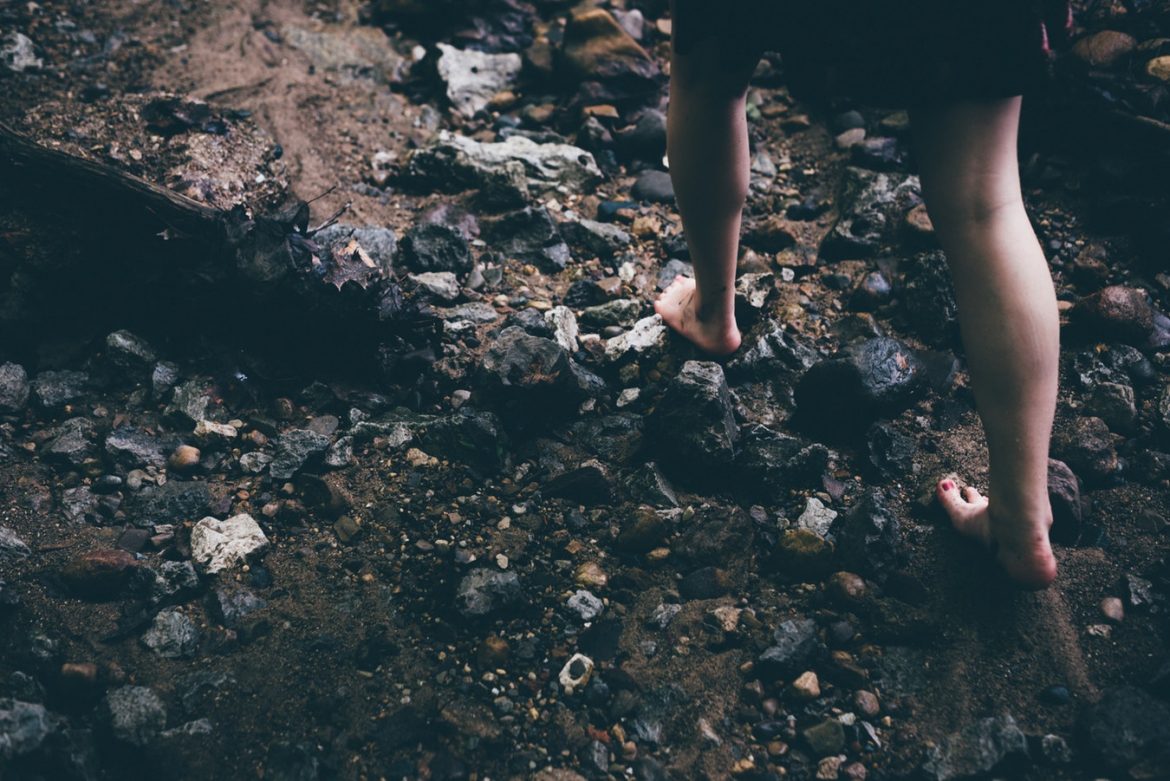 Luke 1:11-17: “And there appeared to him an angel of the Lord standing on the right side of the altar of incense.  And Zechariah was troubled when he saw him, and fear fell upon him. But the angel said to him, “Do not be afraid, Zechariah, for your prayer has been heard, and your wife Elizabeth will bear you a son, and you shall call his name John. And you will have joy and gladness, and many will rejoice at his birth, for he will be great before the Lord. And he must not drink wine or strong drink, and he will be filled with the Holy Spirit, even from his mother’s womb. And he will turn many of the children of Israel to the Lord their God, and he will go before him in the spirit and power of Elijah, to turn the hearts of the fathers to the children, and the disobedient to the wisdom of the just, to make ready for the Lord a people prepared.”

At the age of 7, I decided I wanted to be a teacher. I often spent my free time playing “classroom” with my stuffed animals, spent every Sunday of my middle school years working with the children’s church classes and sought out a University with a reputable education program.

Though my desire to teach remained steadfast throughout my childhood and adolescent years, God pulled some strings my sophomore year of college and sent me on an entirely different career journey… and I must say that I am extremely grateful for his intervention and beyond satisfied with where I’m headed now.

Now John the Baptist had his “career” choice established for him, prior to his very conception. His life was to be set apart, with fairly strict guidelines given by Gabriel himself, and they didn’t seem to leave much wiggle room. Though his calling to continue the message of Ezekiel in preparing the people of that day for the coming of the Messiah was of the highest honor for him and his family, we don’t read of how he may have wrestled through a life of probable seclusion and questioning. John was a 14 year old boy at some point…what did he think of his set apart life then?

We read later in Luke that John grew and became strong in spirit and fulfilled his distinct purpose with fervor as he devoted his life to preparing the way for the Lord. His message of repentance and reconciliation could not have been an easy one to convey, but he did so valiantly, and as a result, the story of Jesus was made possible.

Though our calling may not be as direct or as unique as John’s, we have been invited to continue in his message. It’s a message that will alter our current course in life and will arrive in an inconvenient fashion and will require committed sacrifice; but let us not lose sight of the beautiful fact that when we engage in preparing the way for our Lord, we join a Kingdom-wide movement of restoration.

How lovely on the mountains

Are the feet of him who brings good news,

And brings good news of happiness,

And says to Zion, “Your God reigns!”

Meditation Monday – Surrounded by the Embrace of God

Joy in the Unexpected