To Be Re-Formed: A reflection on Reformation Day 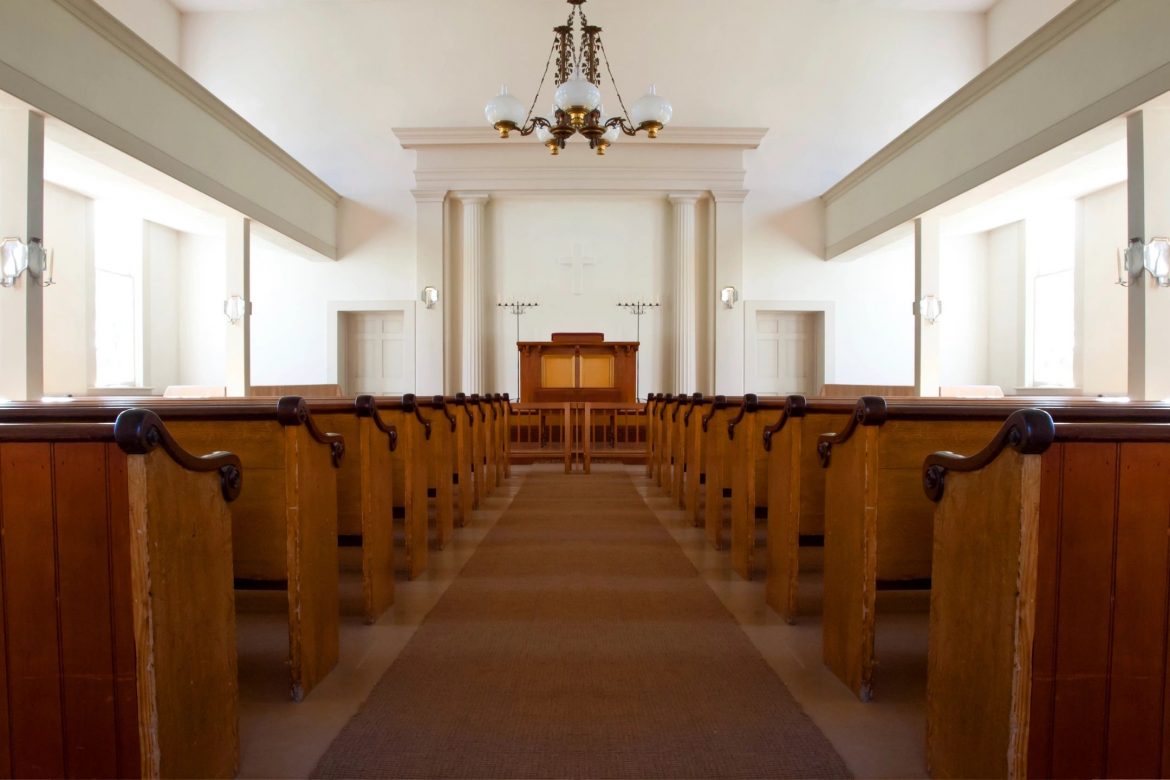 The preacher screamed at us, “Do you want to burn in hell forever?” as he proceeded to holler and yell at the top of his lungs re-enacting what someone who would be burning in hell might sound like, I was scared. I was 13 and I was sitting in the back row with a couple of other Jr. High and High School kids. They weren’t phased. They stared at the back of the pew in front of them as if to communicate boredom. But I was frightened. What if that was me? How much does one have to believe to believe enough?

I’m now 30 and, honestly, I still wonder some times if I believe enough. As if that’s something that can even happen.

I look back at that moment in my life because I needed some sort of reformation. I needed a new way of seeing what it meant to believe in something. Is belief fueled by fear? I don’t think so. Fear is a liar that has never led me to anything worthwhile. Yet, I still choose it time and time again.

Around that same time that the preacher was yelling and hooting and hollering, I remember learning about the reformation. Martin Luther, sick of the man-made religious rituals of the Catholic Church at the time, took to doing something about it. He wasn’t content with some private faith that ignored the things he disagreed with and just went along with the status quo. He wanted something real. I remember being struck by his insistence on redemption being found by having faith and experiencing grace. I wasn’t experiencing grace. I had little faith.

I needed a reformation.

The ways in which I see the world as anything other than beautiful leads me to believe that I’m still falling into my old patterns of fear. I recently took a step away from doing full time ministry. I worked with friends, new and old, to start a new church in downtown Cincinnati. It was a labor of love that had rested on my heart for most of my adult life. I’m frightened. I didn’t leave with a plan. It was a stressful and painful experience. Is failure all that God has for me? I’ve wondered that and hungered for a reformation of spirit and resolve.

I know this is more of a personal reflection than it is a post about the Reformation of Reformation Day. But here’s where I’m headed: I’m never not needing to reform. Every single morning I have to wake up and nail the 95 theses of some old pattern, some lie I’m believing, some shame I’m clinging to, and let God call me out of those things and into reform.

There’s this old hymn that I heard once that had the refrain, “I will remember who I am.” It was repeated over and over. As I sang it, I realized not only does God call us to remember who we are in Him: His sons and daughters, but we’re also called to re-member ourselves. Whatever this world has done to us, we are re-membered, re-formed in Jesus. Whatever brokenness we see in ourselves, we are re-formed in Christ. And that is the reformation that changes the world.

When I reflect on that, I realize the walk with Christ isn’t as much about believing “enough” as if that could ever be possible, but instead, it is all about being reformed into the image of the invisible – something so seemingly outside of me and yet, part of me – and resting in that hope.

May today’s Reformation Day be a day of personal reflection and re-forming in ourselves. If each of us take part, we might actually see the world changed for the better.

One Protestant’s Reflection on All Saints Day

Humbled by Your Sovereign Ways