To Turn Hate into Love, We Must Listen Part 3 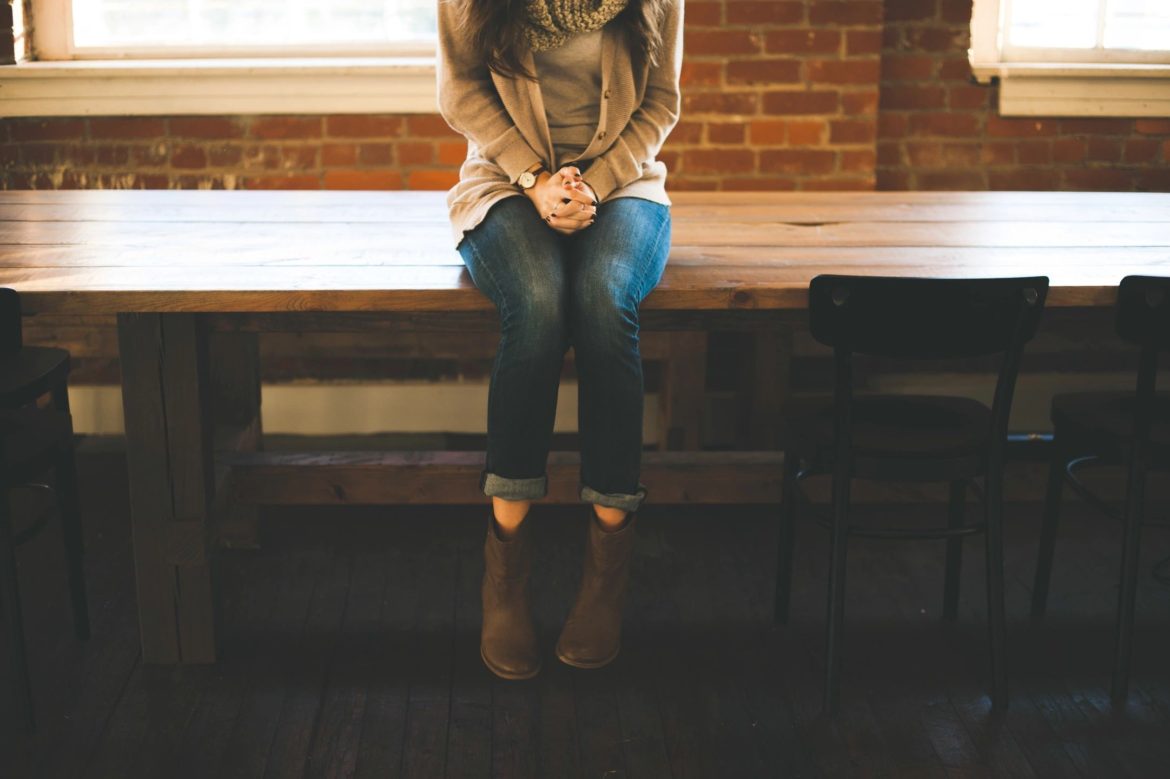 The first two posts in this series presented five situations in which it can be hard to listen.

Communication scholars view empathy as the highest listening skill. Empathy is the cognitive process of identifying with or vicariously experiencing the feelings, thoughts, or attitudes of another. When we empathize, we are attempting to understand and/or experience what another person understands and/or experiences.

Empathy is beautiful to experience. It is also very hard to sustain. In fact, no one can empathise perfectly. Sometimes we are tempted not to try because it is so challenging.

Perhaps you’ll find it encouraging to know that the people in my life who are the very best listeners have expressed to me how often they feel they fail as listeners. They are very aware that their empathy is only partial and that sometimes they simply talk too much or fail to perceive what another person is trying to say.

But they keep trying. They constantly work at listening better. They intentionally give feedback through their facial expression, body language and short words. They try to ask good questions. They pay attention to what the other person is saying and try to reflect back in order to be sure they have comprehended what was said. And they work at paying attention to those times that they are tempted to talk and talk. They know that the urge to fill the air with their own words comes from some kind of inner anxiety that must be acknowledged before it can be set aside.

I interviewed the minister of a culturally diverse congregation in Auckland. He said that some of the European members of his congregation have expressed their uneasiness in conversations with Asians in the congregation. He has asked them, “What’s the issue?”

The minister said he found himself thinking, “You’re an intelligent person, so why don’t you just ask the next question: ‘What was it like going to school in Kuala Lumpur?’”

To “neighbor” the people God has put in our lives who come from very different backgrounds than we do, or who believe very different things than we do, requires using a variety of listening skills. One of those skills is asking simple and appropriate questions like, “What was it like going to school in Kuala Lumpur?” Asking good questions and being willing to listen to the answer requires something else first: we must stop talking. Many people talk rather than listen because it’s easier for so many reasons. Exploring those reasons and learning to set them aside from time to time helps us show love to the people God is bringing to us as neighbors.

Watch for the ways you feel loved in conversations. Watch for the way people in your life “neighbor” you as they listen to you. Then go and do likewise. You’ll learn so much from people who are different than you are, and you’ll enter into Jesus’ love for you and for the people around you.