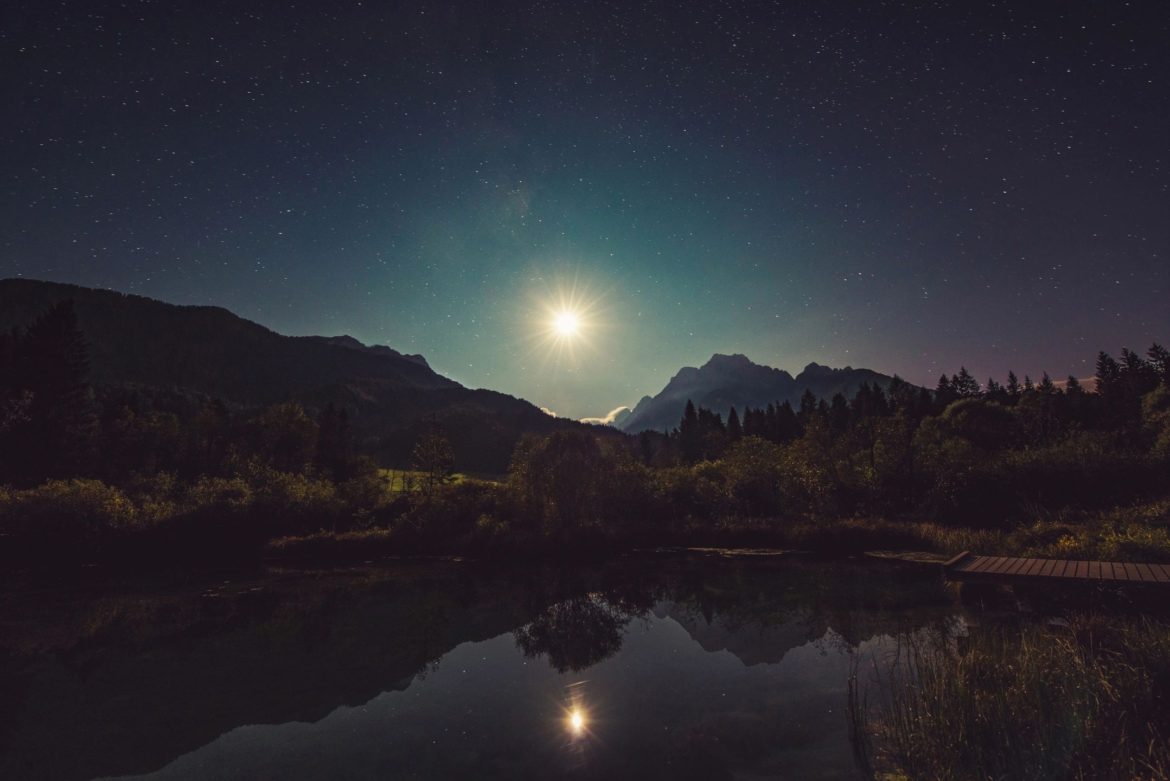 We were late to get this posted in time for Indigenous People’s day — but here is a fabulous post from Rachel K. Taber Hamilton—

On May 4, 1493, at the urging of King Ferdinand and Queen Isabella of Spain, Pope Alexander VI confirmed their right of possession of all newly discovered lands in the Americas. Even at that point in time, 524 years ago this year, the Christian conquest of the new world was well under way.

Alexander’s papal bull was a continuation of what is now called the Doctrine of Discovery. The history of Europeans “discovering” indigenous peoples in their own land is a tragic one. In 1455 Pope Nicholas V had exhorted Catholic rulers to conquer, even those “in the remotest parts unknown to us,” who all were deemed to be enemies of Christ. The Pope gave explorers (the first venture capitalists) permission “to invade, search out, capture, vanquish, and subdue all Saracens [Muslims] and pagans,” take their possessions, and “reduce their persons to perpetual slavery.”  This was understood to be God’s will, with the new world interpreted as the “promised land” that God intended for them as the “faithful’ to enter and claim as their renewed Eden.

To settle a feud between Spain and Portugal, the papal bull of 1493 divided the world between them, leaving most the Americas to Spain and giving Portugal what is now Brazil and all lands in Africa and Asia.

The European invasion of the Indian settlements in the Americas was informed in equal parts by both profiteering and theology, each reinforcing the validity of the other. What Columbus did to the Arawaks of the Bahamas, Cortes did to the Aztecs of Mexico, Pizarro to the Incas of Peru, and the English settlers of Virginia and Massachusetts to the Powhatans and the Pequots.

In the case of Christopher Columbus, his “discovery” of an island in the Bahamas, in the Caribbean Sea, would launch a series of genocidal events that would decimate indigenous populations there and in what is now Cuba, the Dominican Republic, and Haiti.  From the island in the Bahamas, Arawak men and women, naked, tawny, and full of wonder, emerged from their villages onto the island’s beaches and swam out to get a closer look at the strange big boat. When Columbus and his sailors came ashore, carrying swords, speaking oddly, the Arawaks ran to greet them, brought them food, water, gifts. He later wrote of this in his log:

They … brought us parrots and balls of cotton and spears and many other things, which they exchanged for the glass beads and hawks’ bells. They willingly traded everything they owned… . They were well-built, with good bodies and handsome features…. They do not bear arms, and do not know them, for I showed them a sword, they took it by the edge and cut themselves out of ignorance. They have no iron. Their spears are made of cane… . They would make fine servants…. With fifty men we could subjugate them all and make them do whatever we want.

The Arawaks had no iron, but they wore tiny gold ornaments in their ears. As Howard Zinn notes in his book, “History as A Weapon,” upon seeing their gold jewelry, “The information that Columbus wanted most was: Where is the gold?”

Not long after his arrival in the area, Columbus and his men herded the indigenous peoples into pens, enslaved them to mine for gold, and -failing that – shipped them to Europe to be sold as slaves, in payment of accrued debts to his investors. The Indians had been given an impossible task. The only gold around was bits of dust garnered from the streams. When they fled, they were hunted down with dogs and were killed. This scenario, exemplified by Christopher Columbus, would be reenacted by other Christian European countries throughout the centuries, employing the same theological, economic and geopolitical justifications.

The indigenous peoples of the United States also came under the influence of the Doctrine of Discovery in the founding of the country by its earliest European settlers. The Doctrine was formally indoctrinated into U.S. law in 1823, when Chief Justice John Marshall concluded that the U.S. had derived its right of “dominion” from Great Britain as the nation who “discovered” and settled “unoccupied” land. Justice Marshall concluded that America’s “heathen” natives had lost “their rights to complete sovereignty” and must now live as dependent nations within the U.S. Since that time, every single one of over 500 U.S. treaties with its indigenous populations has been broken by the U.S. government over time. Every. Single. One.

Genocide is never something to celebrate, though it can be important to commemorate. Nations that have been forged from the forces of colonialism have been built upon the premise of clearing away and subjugating indigenous peoples in body, mind and spirit.

I recently attended a bi-annual international gathering of indigenous peoples within the Anglican Communion. Indigenous representatives from Canada, Aotearoa New Zealand, Australia,Torres Strait Islands, Hawaii and the continental United States gathered in solidarity and mutual support to discuss issues we hold in common as inheritors of the multigenerational effects of colonialism and the Doctrine of Discovery. 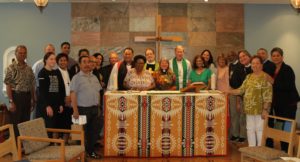 The Anglican Indigenous Network (AIN) gathered on the land of the Haudenosaunee peoples of the Six Nations Reserve on the Grand River Territory in Ontario, Canada. There, we discussed the impact of Climate Change on indigenous communities and life ways. We received one another’s stories and shared tears of the impact of Historical and Intergenerational Trauma on our peoples today through high rates of addiction, poor health, homelessness, incarceration, family breakdowns, violence, suicide, neglect, and abuse/sexual abuse which are all disproportionately high across our peoples. We shared community case studies on how environmental racism negatively impacts our use of land resources and waterways within historical treaty areas and sacred sites.

Struggles for sovereignty and treaty rights continue today and are as much a part of indigenous people’s traditions as prayers, songs and dances. Court rooms, government offices, jail houses, clinics and schools are today’s battle grounds upon which indigenous peoples are still fighting for recognition, dignity, rights, resources, justice and life itself.  So, for us, today – October 9, 2017 – is Indigenous People’s Day. Please do not ask us to glorify those who have historically committed genocide against our peoples on this day or any other day. Instead, please use this day to reflect upon our common past and the actions of our ancestors, that together we might act thoughtfully for justice in the present and create a future grounded in mutual respect and self-determination.  Only within relationships of restorative justice can we – all of us – heal our peoples, our communities, our nations and our world. Reconciliation is the path we must walk together, if humanity and all Creation are to continue for generations yet to come.

Recovering Awe And Wonder In the Festive Season

A Psalm of Holy Invitation