Celebrating The Feast of St Francis 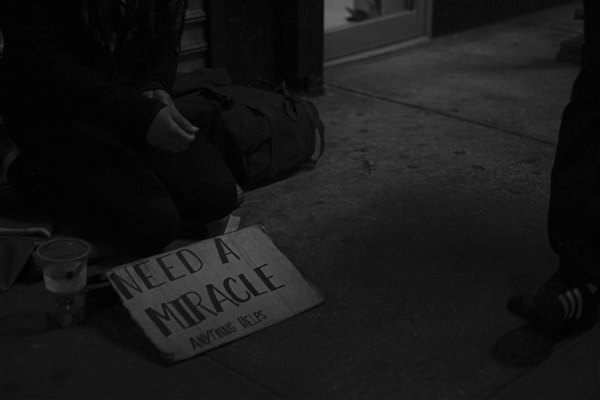 I have felt the pull to visit the Basilica of St Francis of Assisi since I first heard about him when I was a child. There was a book in the children’s section of the local library, “The Ladybird First Book of Saints”, with Francis on the cover. Coming from a very lapsed Catholic family I had no essence of faith in my life at all, until I found this little book which was already well-thumbed and rather frayed, and my life was changed. In fact I hoped to become a Friar when I grew up but it seems God had other plans for me.

This article is not going to be a synopsis of the life of Francis or a collation of his famed writings and deeds but a look at the ways his life, faith and influence have inspired, encouraged and invigorated the lives of countless Christians since his death on October 3rd 1226.

Throughout history there have been many women and men who have become figureheads. Loved and admired, they have engendered followings and supporters from far and wide, but I would argue that none have had the same impact as Francis, ironically a humble man of God who would have shuddered to observe the Basilica which bears his name, a man who fought brothers in his own order over the building of monasteries and the developing of a rule.

There are many ways that he and his legacy have affected thinking throughout the ages but I want to cover two that affect our lives significantly in these modern times, ecology and poverty.

We have all read, or at least know of, the “Fioretti” or “Little Flowers” of St Francis, a collection of tales and stories which are mostly that; just tales, but probably steeped in truth as well. The story of the Wolf and the Town, preaching to the birds etc. were all wonderful to me as a child and still are now. Francis said that it was the responsibility of all men and beasts to worship God and act as stewards of his creation, the Earth.

Sadly there is not much stewarding going on lately. Since the industrial revolution, the planet, Gods creation, has been under siege and is in a fight to save itself from attack from the very people it has nurtured and protected. What a bizarre people we are, choosing to poison the air we breathe, pollute the waters we drink and fill our food with chemicals, with governments who look upon pollution with an uncaring eye. Francis with have looked on us as fools, and not fools for God either.

Thankfully movements abound in the world who are dedicated to being just what Francis said we should be, “Stewards and protectors” of the environment. Often these groups will acknowledge inspiration from Francis, especially animal welfare organisations, which is encouraging me that there is still hope for a greener world. I encourage you as you celebrate this feast day to include these groups in your prayers.

It is universally known that the message of Francis was one of poverty and simplicity, choosing to own nothing, even the clothes he wore.

Poverty is always with us (Matthew 26:11) but we can act like Francis and do something about it. We shouldn’t be like him in his early years, stealing expensive cloth from his father to give away.  Whilst the thought is commendable, the act of stealing was one of compulsive passion, something I love about Francis.

He was mocked by his family, friends and contemporaries for giving away all his money and finery to the poor and for roughing it with them and learning compassion for them. This is the way we should be towards the poor, compassionate and generous. We are lucky in this day and age where even the lowly and downtrodden have the provision for food, shelter and warmth, it is for us to spread this, it is for us to help wherever we can.

My wife and I sponsor a child in Ethiopia through Compassion UK and despite ill health cutting our household finance by three quarters at least we manage to find the money to continue sponsoring her. We bless her with our money and time, she blesses us by accepting it. It is a sacrifice we are blessed to be able to make, through love not obligation. Like Francis we have been mocked for giving so much away.

I once spent some time with a man named Justice who was from a small village near Maseru in Lesotho. We spoke about the poor a great deal as he was from an area where poverty and hunger were prevalent, and about what we could do to help. One of the things we discussed was the trend by Western Christians to give up food in solidarity with them, and his response amazed me. He was angry, stating food was a gift from God and if we have it we should eat it, it was an insult to God and to the starving to not eat the food you have. This taught me how important it is to listen to the poor and live with gratitude.

The environment and poverty are just two areas of Francis’ life and teaching that can inspire us to act today. I do not have the space here to do even one of them justice let alone include any others, but on this feast day where we celebrate the life and works of Francis of Assisi we should search ourselves more deeply to see how much more we can be like him in our devotion to God and our duties to our fellow man and the planet we live on.

Closing prayer: Almighty God. Thank you that you placed Francis in our world, that you inspired him and taught him, that you grew him and nurtured him so he could nurture, teach and inspire us. Open our hearts to your teaching lord that we should help the poor, the hungry and develop compassion for the environment and our brother and sister animals. As we celebrate this day may we keep Francis in mind and be taught by his example. In the name of Christ, Amen.