I wrote this poem the other day after a couple of weeks of reflecting on these changes of church seasons. Advent to Christmas to Epiphany and on. The promise began long ago, announced its arrival in Mary’s song, and burst into the world surrounded by animals. But that was not the end of the story. 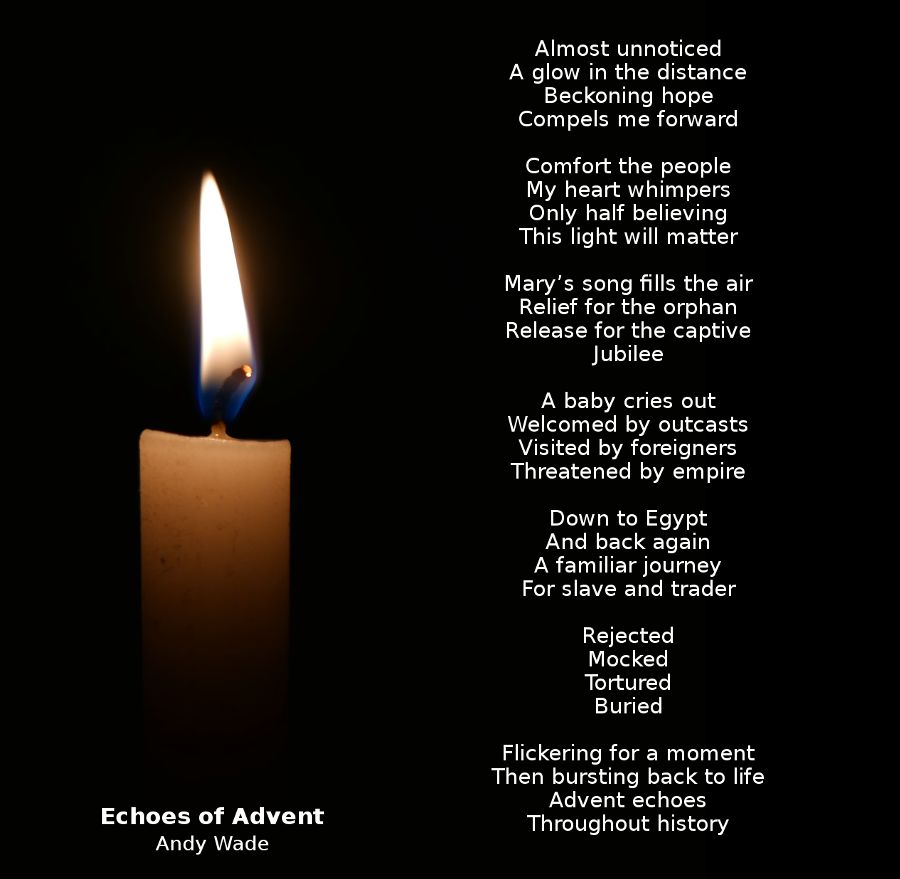