On Listening and Telling 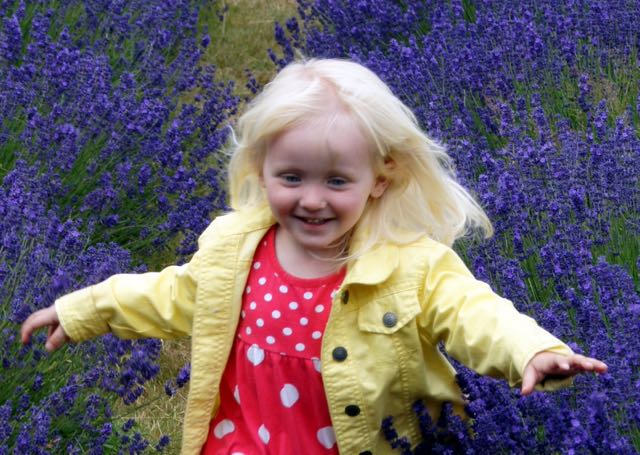 For much of my professional life I was paid to listen. Working as I did, as a counsellor, I had the enormous privilege of listening to many people. For some, the words came easily. For others, it was a painful struggle, each word hanging in the air like a bubble which I dare not catch too soon lest it disappear. At times I had the great honour of hearing the words “I have never told anyone this” – and at such times I knew that I was on holy ground.

My granddaughter, in contrast, is six and has no difficulty in talking. She tells me about her day, her friends, what she wants to do next and, currently, what she would like for Christmas. Life for her, it seems, is one long glorious self-expression.

What struck me recently though is that she very often prefaces her next soliloquy with “Can I tell you something?” Loving her as I do, I always answer yes, and she begins.

I’ve been reflecting on this simple phrase. The power of telling someone something is enormously significant. So many of us, for different reasons and in varying contexts, have been told, directly or indirectly, not to tell. Sometimes this is catastrophic, as when abusers silence others with threat or inappropriate and disempowering secrecy. Sometimes it is less obvious but still damaging: where the unspoken expectation of a family is that things are not spoken of: feelings are to be silenced, shame unvoiced.

One of the greatest gifts we can give another person is to allow things to be told: to create a safe and non-judgemental space where the fears and pain can be shared without reprisal, where we can find a voice for the unspoken things which sit achingly in our soul. Such trust, for some, takes time and can be fragile but it is inexpressibly precious. When a friend asks – directly or indirectly and it is often the latter – “Can I tell you something?”, we are being given the opportunity to give a rare and valuable gift which has the potential for healing.

The Psalms reveal that the writers had found a level of friendship with God that made such telling possible. Fear, anger, loneliness are poured out without edit with the implied assurance that God is listening, that His answer to “Can I tell you something?” is always an eager “Yes, of course, I have been longing for you to”. In friendship we model, imperfectly, this open welcome for our deepest emotions. For some, this human listening is an important step in discovering this: to experience human, imperfect acceptance models the possibility of One who hears and understands perfectly. We may need to experience the seen to begin to trust the unseen. For many of us, someone who gently and consistently listens allows us the first tentative steps towards a journey of trust, of daring to expose the fragility and vulnerability at lies within. In the end though, our gifts of welcoming friendship always point to an eternal listening Love which is always waiting readily for our halting self-disclosure.

Jeannie Kendall is a pilgrim who has travelled several public paths: teaching, running a community coffee shop and counselling work and, more recently and currently, a Baptist minister. Her private paths are as a questioner who loves words and pictures. She lives in Surrey with her husband and has two grown up children and 2 grandchildren.

Meditation Monday – How Inclusive Should We Be

Want To Do Some Listening Through Lent? Check...

The Lonely Call of Discernment

Meditation Monday – Discerning As A Group

Are We All Deaf To Silence?