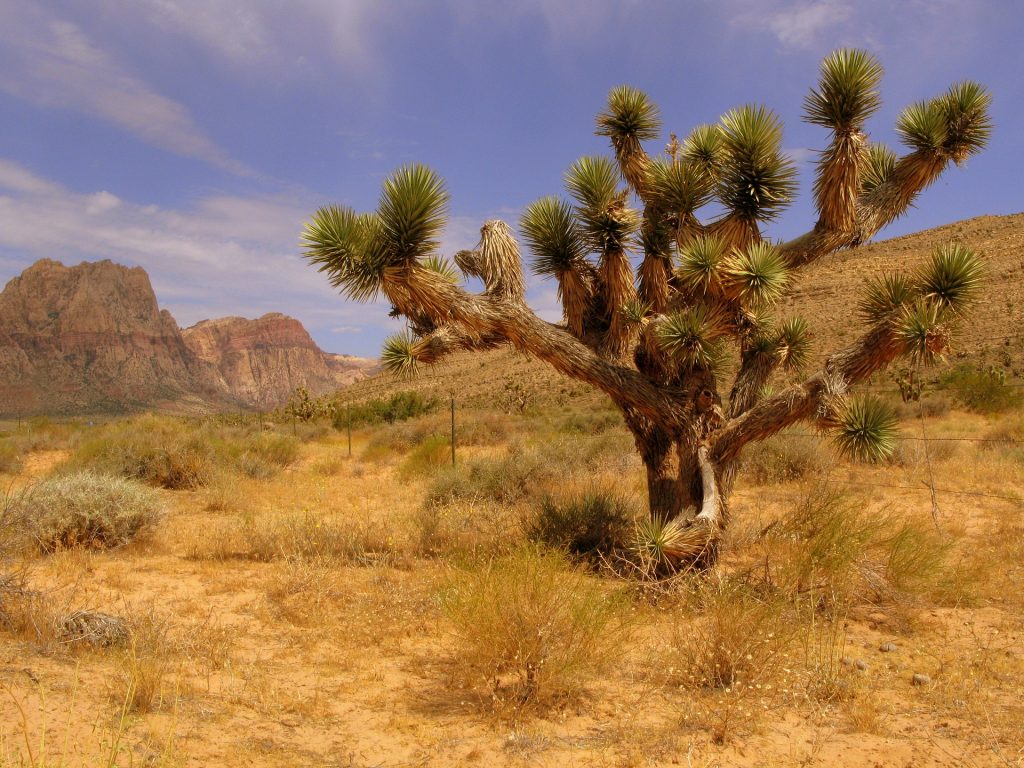 I’ve been thinking lately about Jesus’ experience in the desert. You know the story—as he prepared for his years of ministry, Jesus entered the desert to fast and pray. Toward the end of his forty days when, Matthew says, he was “famished,” Satan arrived to tempt, even taunt, him. Jesus outwitted Satan, refusing to surrender to his offers. Satan departed, we’re told, for a time. In Luke’s version of this story, Jesus left the desert “filled with the power of the Spirit.”

It’s interesting to me that Satan waited to appear until Jesus was so hungry. I’ve never fasted for long, but I’m told by people who have that your hunger does disappear for a while, and then it returns. I imagine what Jesus felt at that moment, trying to pray, thinking about roasted lamb, trying to pray, thinking about tabbouleh, grape leaves, grilled fish. And then Satan appears, offering power and wealth and food. But instead of changing stones into bread, Jesus, though he may acknowledge his hunger, also recognizes what fills him—the Spirit of God. He’s hungry, and he’s full.

During Lent, one of our Christian traditions is to empty ourselves so that we too may understand how we are filled with the love of God. We fast; we give up pleasurable foods—meat, chocolate, other sweets. In our modern era, many of us fast from behaviors that keep us from God—gossip, profanity, aggression. (I once tried to give up impatience for Lent, but I failed daily, often before I even got out of bed.) I resist certain foods or my own character flaws, but when I feel ravenous, my head throbbing, my hands shaking with hunger, I have to ask what I’m hungry for. Those times, I’m likely to say, “Anything. Give me anything.” If Satan appeared to me then, would I recognize him for who he is, or would I just grab whatever he held out to me? I can imagine filling myself with warm fresh bread before I understood what price I’d pay.

There’s another story in the Bible when someone does almost exactly that. One day Esau was also “famished,” and he met up with his brother Jacob, who was cooking lentil stew. The sibling rivalry between these two was nearly as profound as that between Cain and Abel. Jacob was willing to share his stew with Esau, but only in exchange for Esau’s birthright. So Esau traded the mark of who he was—the narrator says he “despised” his lineage—to alleviate a temporary discomfort. In a culture organized around family relationships, the price of Esau’s bowl of stew was pretty steep.

As we proceed through Lent, I want to think not only about what I’m hungry for, but also about what price I’d pay to satisfy that hunger. If all I’m hungry for is my daily bread, I sure hope I won’t exchange my birthright as a child of God, fully beloved by God, for a little round loaf. But if I’m hungry for justice, for inclusivity, for peace, I hope I will be willing to exchange every variety of literal bread, every fruit and vegetable, every ounce of beef or pork or fish.

In thinking about hunger, in reading the Bible, in considering the value of Lent year by year by year, I have realized that I will always be hungry. Which of my hungers is most devastating? And which emptiness will nourish me spiritually? I pray that my hunger will lead me to recognize my relationships, not only with my immediate family members who are actually cooking a lentil stew tonight, but with every person who hungers. Let me recognize the child who hasn’t eaten breakfast, the refugee whose foodsack is empty, the suburbanite whose soul is parched.

Nurturing the Emergence of Truth