When Love Breaks In 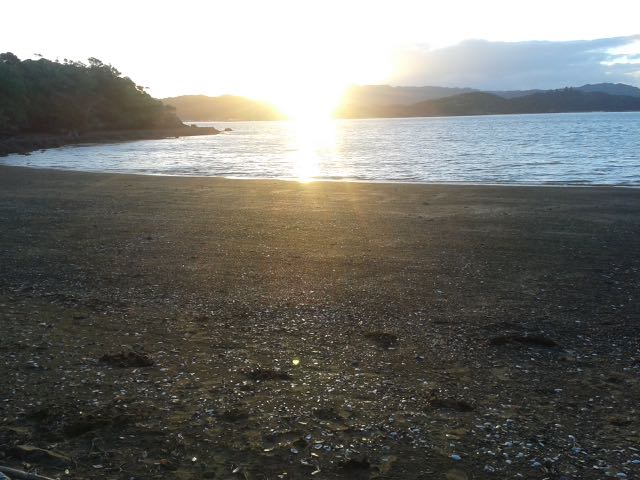 I heard the storm in the night. It had been raining constantly for several days, and God topped off this deluge with a magnificent storm, that shook the oak trees beside my window, lit up the drawn curtains with flashes of lightening, and kept my eyes open into the night with the rolls of thunder. This morning when I awoke, I walked outside onto the deck in brilliant sunshine, and the trees, covered in new spring leaves, the still river in the distance, and the very light itself, looked washed clean. I said to God, ‘the whole earth looks new in your light!’, and He led me to this passage:

When Jesus heard that John had been arrested, he left Judea and returned home to Nazareth in Galilee; but soon he moved to Capernaum, beside the Lake of Galilee, close to Zebulun and Naphtali.  This fulfilled Isaiah’s prophecy:

“The land of Zebulun and the land of Naphtali, beside the lake, and the countryside beyond the Jordan River, and Upper Galilee where so many foreigners live—there the people who sat in darkness have seen a great Light; they sat in the land of death, and the Light broke through upon them.”
Matthew 12:16
Standing in the light this morning I also felt the lifting of a burden I had been carrying a very long time, sometimes lightly, while other times it crushed me. ‘Was this a message Lord? How the storms wash our eyes clear and give us a fresh new perspective. That there is purpose in the rain, and the wind. The trees lose the branches that were ready to fall, the earth is given new much needed nourishment, and the sunlight becomes a gift we would not have valued without its absence.’

“…and the light broke through upon them”. Ahh what beautiful words, what an incredible promise.

A poem I had written a few days earlier:

I believe, it is
the wounded things that are
the most beautiful.

And that we break open to the light,
because nothing is meant to remain inside.

Sorrow is but a well of understanding.
Chaos but a path to new revelation.
Pain a pearl that shows us where it hurts,

so that the light may trace
the ache to its source.

I believe, it is
that the weak receive
the strength they truly need.

As dependence brings us
to a full and deep surrender.

Shame is but a robe we must discard.
Guilt, another’s pain breaking our hearts.
Remorse, a path to redeem our tortured selves.

And as weakness girds our prayers with heavenly power,
the light reveals the darkness as a fraud.

And so I believe it is,
when love breaks in.

When Love Was Born – Mark Schultz

Thank You For An Amazing Year

From Eternity Afar, the Coming Near of Humanity’s...

Leaning into the Light

Meditation Monday – Conceive in Us Your Wholeness...

Thank you – that’s a powerful poem, particularly the image of discarding the robe of shame (a theme I am thinking and praying about a lot lately) as well as the light revealing the darkness as fraud.

Thanks Olivia so much:) I am so glad Christine has us reflecting on the theme of ‘Leaning towards the Light’ this Advent, as there is so much more to light than we can truly grasp. He who is the ‘Light of the World’. It is more powerful than we can comprehend, and we don’t have to grasp it’s true significance, His desire that we just allow His light to enter our hearts, particularly those dark places where we would hide. Let his penetrating light enter us, heal and restore us.

Beautiful reflective thoughts and poetry, Ana Lisa. I appreciate the insightful depth in your words as they convey reassuring biblical truth. These lines especially spoke to me: “I believe, it is that the weak receive the strength they truly need. As dependence brings us to a deep and full surrender” because they mirror much of my own experience. Thank you! Blessings x

Hi Joy. Thanks for your comment. Yes, I always tell myself when I am feeling weak that he makes up for my lack. Like the verse ‘when I am weak, I am strong’. But I guess we also have to give up independence and become dependent in his presence to feel his strengthening and comfort. Every blessing to you:)