I Am My Sister’s Keeper by Esther Hirzsa 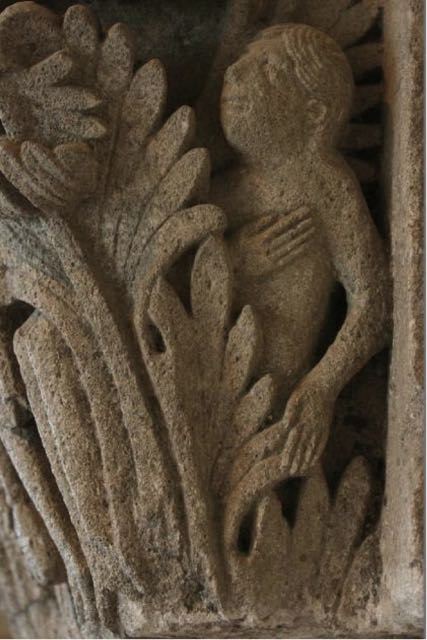 “Where is your brother Abel?” The Lord asked Cain.

Cain, the first child born on earth, had killed Abel.

I can imagine God’s anguish. “What have you done? Listen! Your brother’s blood cries out to me from the ground.”

“In the story of Cain and Abel, we see how envy led Cain to commit the ultimate injustice against his brother, which in turn ruptured the relationship between Cain and God, and between Cain and the earth,” Pope Francis wrote in his encyclical on Care for Our Common Home.

As I look at how we have abused our common home, I feel God’s anguish and am asked the same question, “What have you done?”

Centuries ago Francis of Assisi called the earth Our Sister. “This sister now cries out to us,” Pope Francis writes, “because of the harm we have inflicted on her by our irresponsible use and abuse of the goods with which God has endowed her. We have come to see ourselves as her lords and masters, entitled to plunder her at will.”

Our complicity in this is big and too painful to conceive. I am my sister’s keeper. 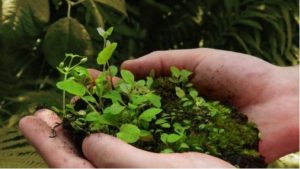 “Earth in the Hands” by Arthur Rowan. Used with permission.

You’re still reading this post? You’re brave! Many would have quit at the first niggling of guilt and remorse. We don’t want to face what we’ve done to our sister Earth. I know I don’t.

Will I, like Cain, turn away from God and deny my guilt? Or will I allow remorse to turn me to God? And could I, as Pope Francis suggests, “turn what is happening to the world into my own personal suffering and thus discover what I can do about it”?

Imagine what would have happened if Cain had allowed remorse to do its work? He would have flung himself into God’s arms, like a child, and wept.

And God would have held Cain and comforted him. God would have understood why he did it, without minimizing the injustice. And then, once Cain knew he was loved and forgiven, they would have talked about a way forward.

I like the thought of moving forward, so I kept reading the encyclical with one thought in mind: Tell me what to do.

But God wasn’t in a hurry to give me a “to do” list. Receiving forgiveness cannot be rushed, and premature action interrupts the process.

God wants me to do something. No question about it. But I need to do it for my sister, not to save myself from feeling bad. 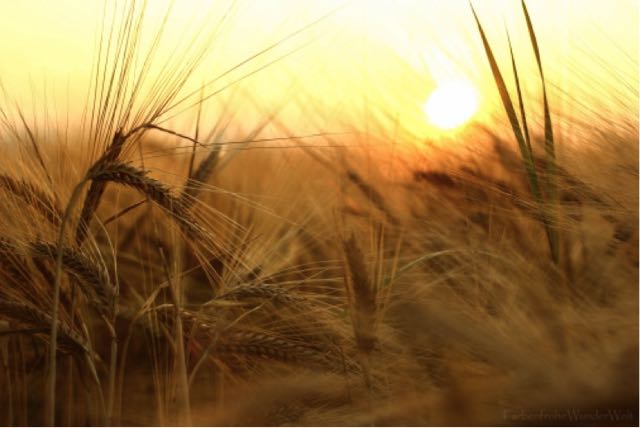 “Wheat” by FarbenfroheWunderwelt. Used with permission

This is the first of a series of four posts written by Esther Hizsa. The second in the series will be posted tomorrow, posts three and four next week. 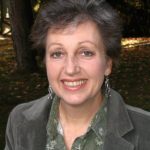 Esther Hizsa is a spiritual director, retreat speaker and writer. She is a member of SoulStream contemplative community and helps facilitate their Living from the Heart course. She and her husband, Fred, live in Burnaby, B.C.They have two married children and two grandchildren.

Unauthorized use and/or duplication of this material without permission from Esther Hizsa is strictly prohibited. Excerpts and links may be used provided there is a link to the original content and credit is given as follows: © Esther Hizsa, An Everyday Pilgrim 2013, 2014, 2015.  http://www.estherhizsa.wordpress.com

Meditation Monday – Walking Is For Naming

Bone of My Bone by Esther Hizsa