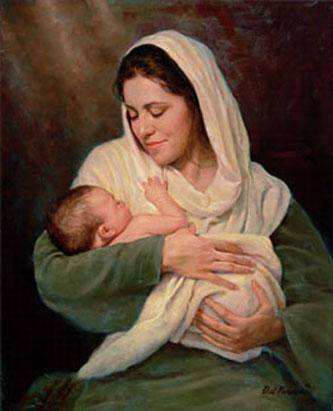 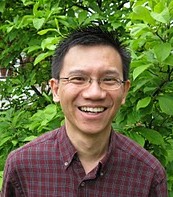 Do not let you left hand know what...

Shalom and the Community of Creation – Randy...

What Do We Give Thanks For?

Greater Than the Bible

The Gospel of Matthew: God with Us.