Meditation Monday – How Do You Treat Snake Bite? 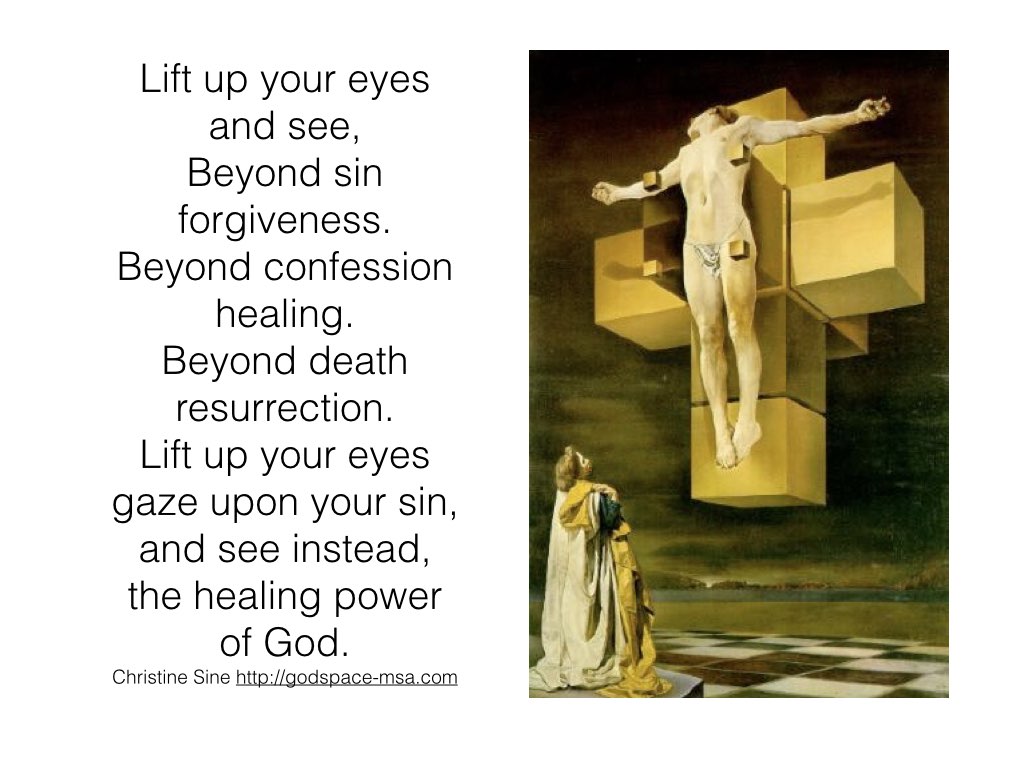 So the Lord sent poisonous snakes among the people, and many were bitten and died. Then the people came to Moses and cried out, “We have sinned by speaking against theLord and against you. Pray that the Lord will take away the snakes.” So Moses prayed for the people.

Then the Lord told him, “Make a replica of a poisonous snake and attach it to a pole. All who are bitten will live if they simply look at it!” So Moses made a snake out of bronze and attached it to a pole. Then anyone who was bitten by a snake could look at the bronze snake and be healed! (Numbers 21:6-9 NLT)

The Israelites asked God to take away the serpents, but God said no. God wanted the Israelites to get their sin out in the open, lift it up on a pole, in the middle of the community, admit that it was killing them, and see in the exposure of their sin the pathway to healing. The snake that bit them became the instrument of healing.

Like the Israelites we would like sin to go away without facing up to its deadly consequences. And if we do face it, we would rather it happened in a private confessional rather than in a public space. Yet it is only when we lift up our sins, expose them to the community of God’s people and name them that we can find forgiveness and be drawn toward repentance and beyond that renewal and transformation.

What sins have you asked God to take away that God is prompting you to look at fairly and squarely, seek forgiveness for and find the pathway to healing? 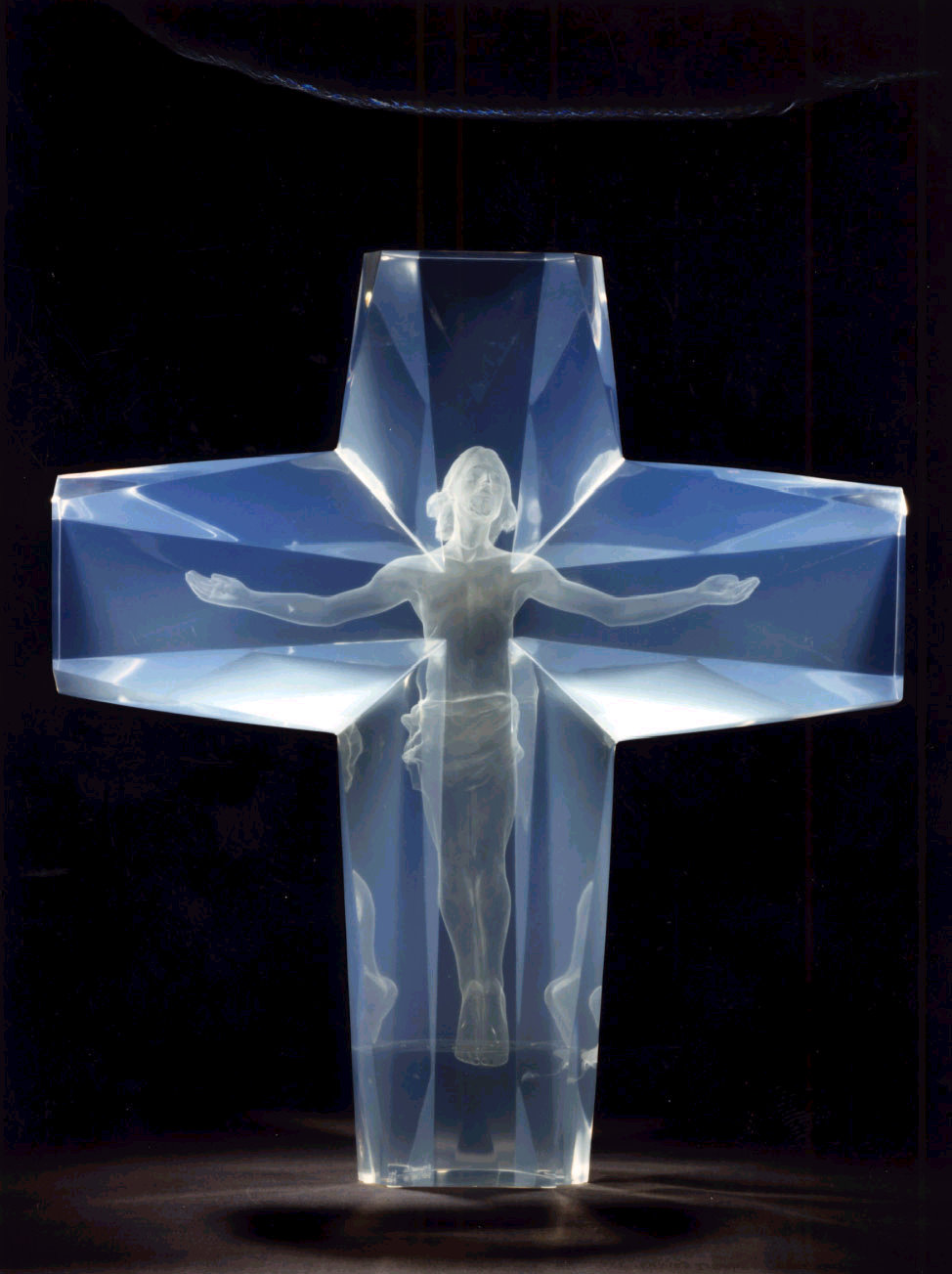 As Moses lifted up the bronze snake on a pole in the wilderness, so the Son of Man must be lifted up, so that everyone who believes in him will have eternal life. (John 3:14,15 NLT)

Jesus did not want to face the consequences of our sins. In the garden of Gethsemane he prayed that God would take away the cup of suffering, the weight of our sin, but God did not. In accepting his purpose, in being willing to be lifted up on the cross, Jesus made it possible for us to face our sins and admit that they are killing us. Only then can we repent and look beyond the Cross to healing.

If we look through the eyes of faith everything changes. The serpent becomes a healing totem, the crucified One becomes salvation and healing. Think about the times in your life that you have gazed fully into the face of Christ, seen your own sinfulness and found forgiveness and transformation.

Give thanks to God for your healing, transformation and renewal. Now prayerfully listen to When I Survey the Wondrous Cross. What othr response might God ask of you?

I Wandered Lonely As A Cloud by William Wordsworth